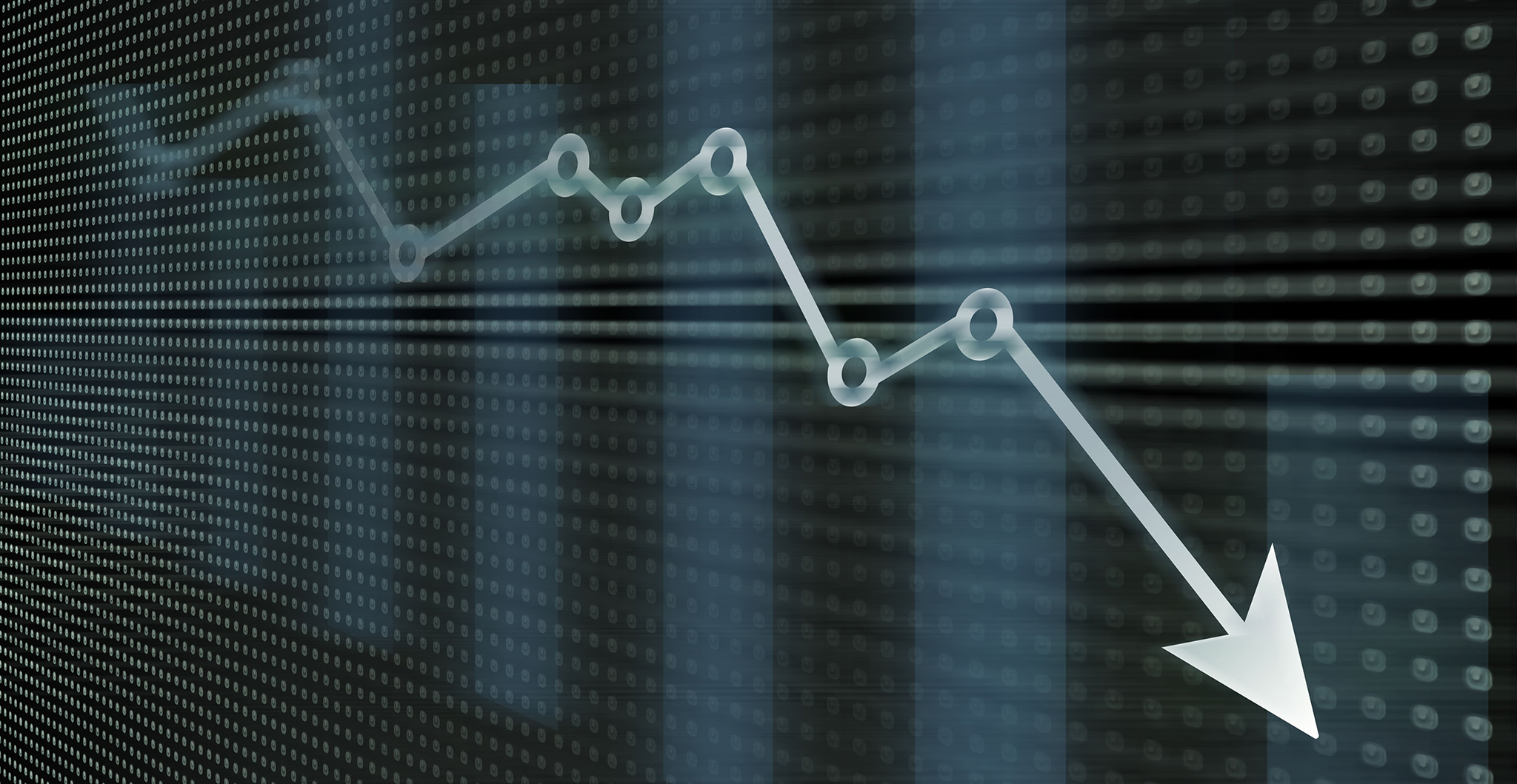 The effects of climate change since 2000 will slow economic growth slightly over the next 30 years.. ...

In a new research paper, the Congressional Budget Office (CBO) studied both positive and negative contributions to gross domestic product, from longer growing seasons in colder climates to drought to damage to factories from more intense storms.

The nonpartisan budget referee agency have also recently stated that “the effects of climate change since 2000 will slow U.S. economic growth slightly over the next 30 years, adding another drag on an economy that will struggle to rebound from the coronavirus pandemic”.

It is projected that on net, climate change will reduce real U.S. GDP by an average of 0.03% annually from 2020 to 2050, in comparison to what U.S. growth would have been if global climate conditions remained the same as they were in 2000.

That reduction in the growth rate, accumulated over 30 years, lowers the CBO’s projected level of real GDP output in 2050 by 1%, the finding showed.

The paper was incorporated into the CBO’s long-term budget outlook released on Monday, which projected that U.S. federal government debt now is expected to reach nearly double the country’s GDP output in 2050 as interest costs from increased borrowing run annual budget deficits higher.

CBO researchers said that some aspects of climate change are incorporated quickly and directly, while others are more indirect and could take longer to manifest themselves. For example, extreme heat that lowers a farmer’s crop yield would immediately reduce that farmer’s contribution to GDP. A farmer in a cold-weather location might experience a longer growing season, increasing contributions to GDP.

A hurricane that destroys $50 million worth of factory equipment would affect GDP in several ways, including reduced production immediately, and money spent to replace the equipment. However, the overall capital stock would be smaller in the future, as a result of foregone investments to pay for the replacement costs, leading to less GDP output in the future, the CBO said.

The CBO said the research comes with a high degree of uncertainty and the projections represent the middle of a range of outcomes.