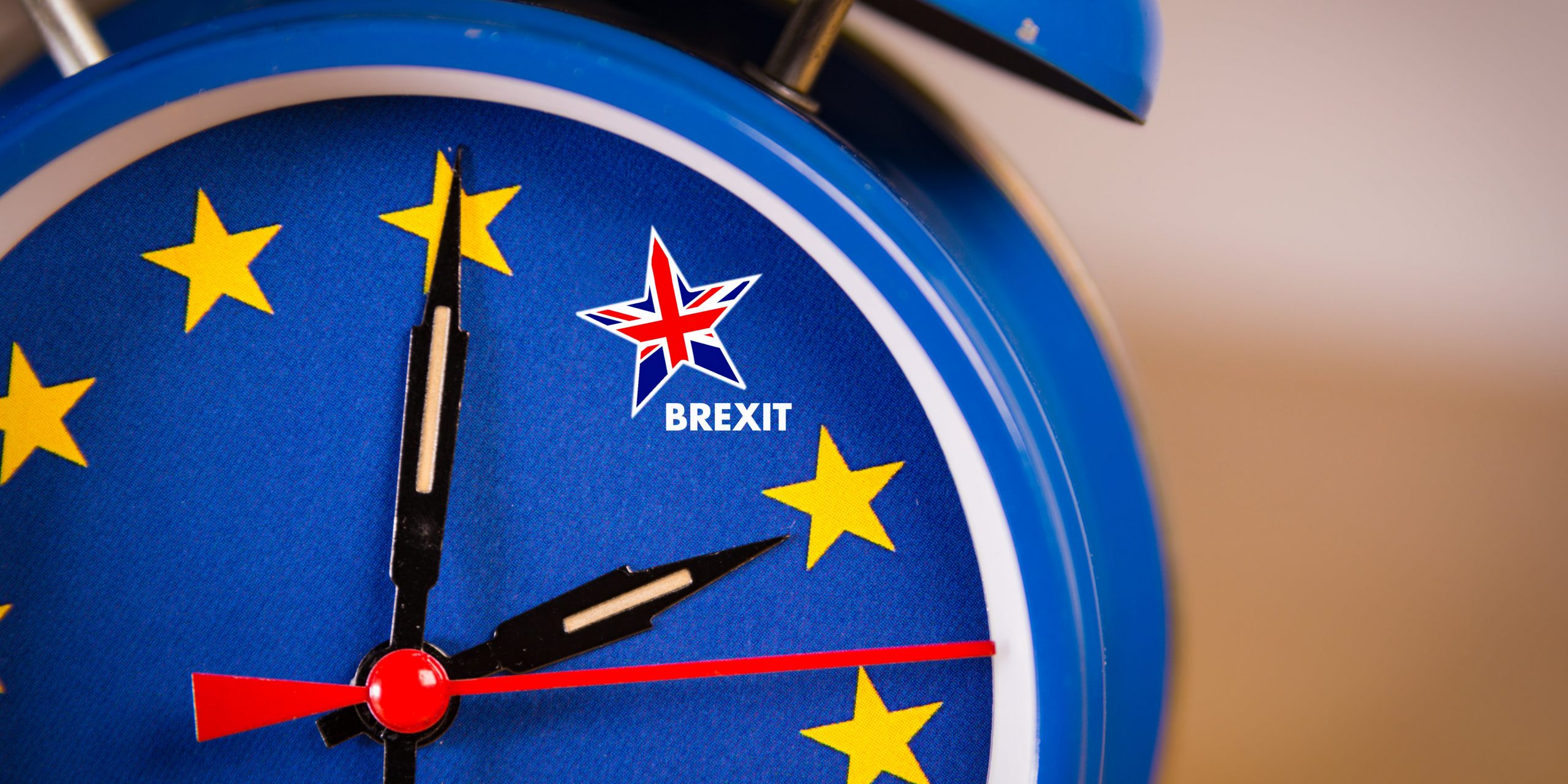 The UK is urging businesses and individuals to prepare for the end of the Brexit transition period....

The UK is urging businesses and individuals to prepare for the end of the Brexit transition period at the end of the year on Dec. 31, with an information campaign titled: “The UK’s new start: let’s get going.”

UK left the European Union (EU) early this year on Jan. 31, almost 4 after a referendum, but a transition period has delayed any major change in the relationship.

Both sides have been working to agree a trade deal ahead of that period expiring.

On Sundau, the cabinet Minister Michael Gove said progress was being made in talks but there were still divisions.

“At the end of this year we are leaving the single market and Customs Union regardless of the type of agreement we reach with the EU,” he said. “This will bring changes and significant opportunities for which we all need to prepare.”

The information campaign will launch on Monday, the government said, with ads appearing on TV, radio, billboards and online.

A survey from lobby group the Institute of Directors (IoD) said only a quarter of companies were fully ready for the end of the transition period.

Almost half of 978 company directors polled in late June said they were not able to prepare right now, with one in seven distracted by the coronavirus and almost a third saying they needed details of changes to be clear, the IoD said.

“With so much going on, many directors feel that preparing for Brexit proper is like trying to hit a moving target,” said IoD Director General Jonathan Geldart. “Jumping immediately into whatever comes next would be a nightmare for many businesses.”

The campaign targets Britons intending to travel to the EU from Jan. 1, importers and exporters, UK nationals abroad, and EU, European Economic Area and Swiss nationals living in Britain.