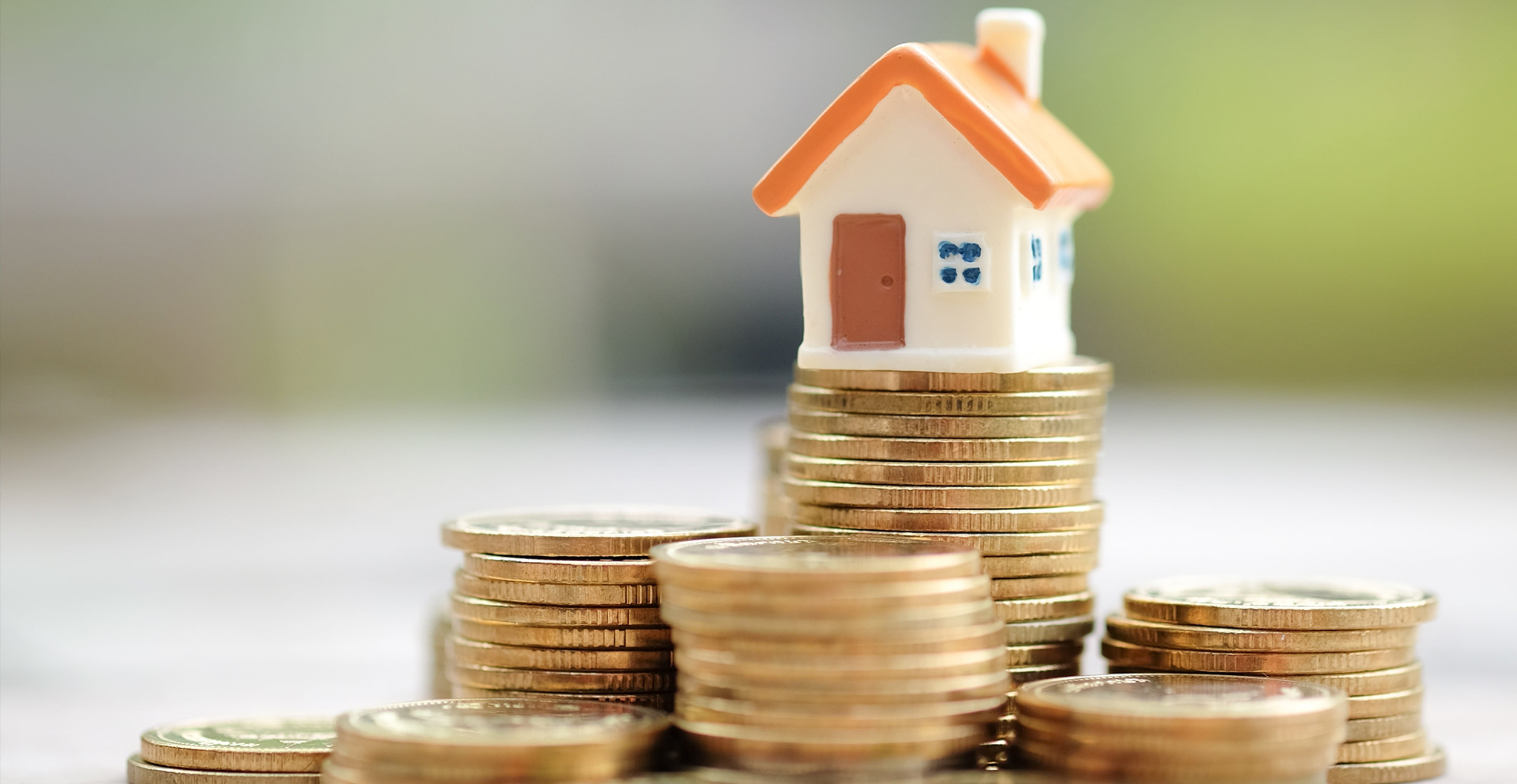 The latest research by property developer, StripeHomes, has revealed where has been the nation’s new-build property hotspots over the last year.  ...

The figures show that in England, just 9.8% of sales were new-build properties. However, the North East is the current new-build hotspot when it comes to all regions of England and Wales with 10.9% of all transactions occurring within the new-build sector.

At local authority level, London accounts for the top three new-build property hotspots. In Tower Hamlets, 40% of all transactions in the last year were new-builds, while in Hackney and Greenwich the sector accounted for 28% of all properties sold.

Top Local Authorities in Each Region of England and Wales

“As a Newcastle-based company, we couldn’t be prouder to see the North East leading the nation in terms of the highest proportion of new-build homes sold.

This is a real testament to the great work going on in the region when it comes to delivering top quality schemes to a range of market segments, from students to young professionals, and even second and third rung buyers.

Of course, not every region or even every local authority has benefitted from such a high level of new-build homes. In fact, you could argue we need more across the board, as current levels are still woefully inadequate given the demand we’re facing for housing in England and Wales.

Hopefully, the latest changes to planning reforms announced by the Government this month should go some way in addressing this.

For far too long, the big developers have been allowed to drip feed stock as and when it suits, keeping their profit margins favourable to the detriment of UK homebuyers.

Increasing competition within the sector and allowing smaller developers a foot in the door should help ensure this is no longer the case going forward. However, as always, it remains to be seen to what extent the Government will deliver on its promises.”