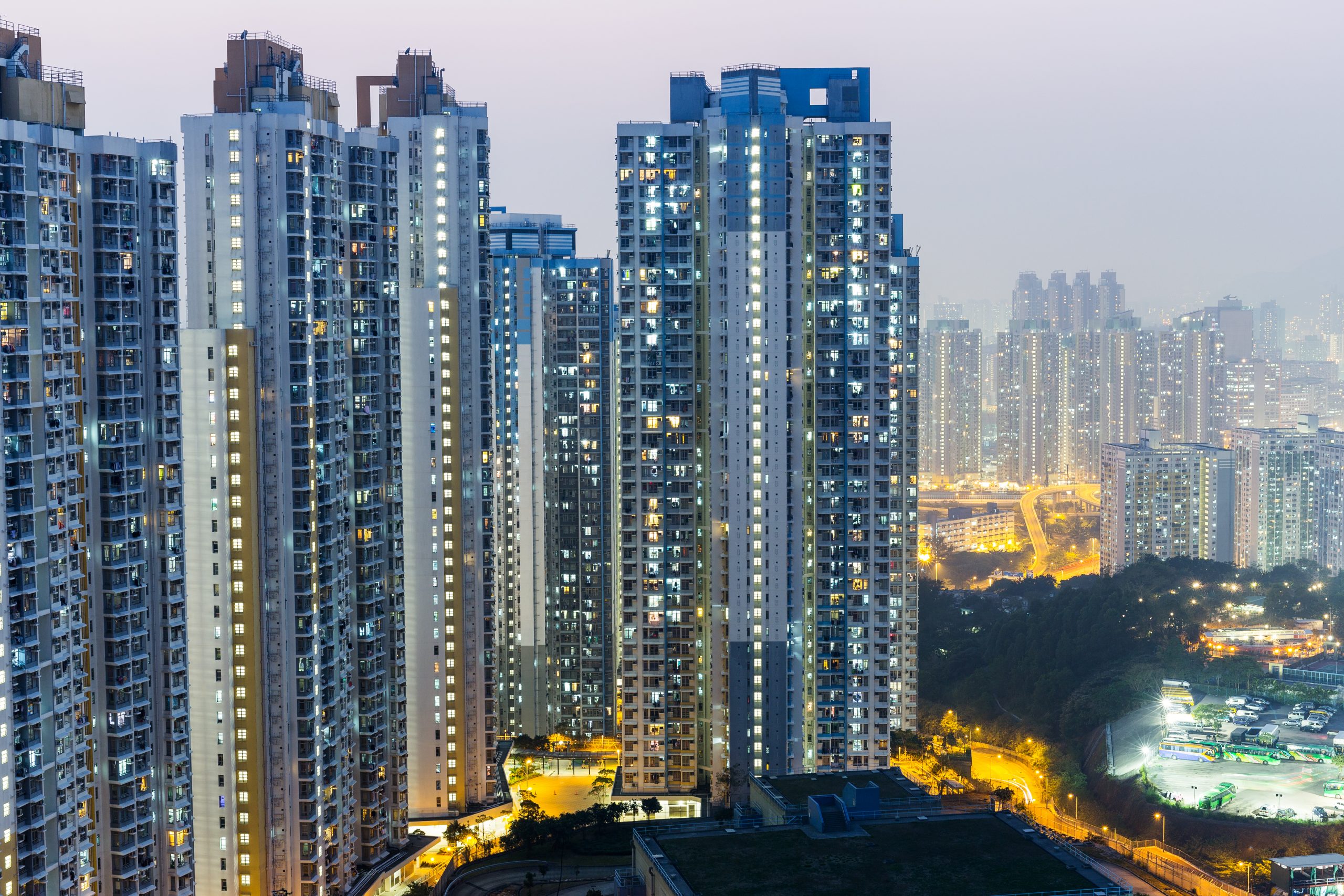 The Hong Kong Housing Crisis | Does the future lie in fast-housing and microhomes?

Architect James Law JP on the need for fast, sustainable housing to solve the growing crisis in Hong Kong...

James Law JP, Co-Founder of James Law Cybertecture has called upon the formation of microhomes for fast and sustainable housing to combat the growing crisis in Hong Kong. Speaking at the inaugural SDGs Impact Summit by The World We Want, which took place in New Delhi at the Taj Palace Hotel with over 500+ international delegates, panellists, change makers, activists and influencers rallying to propel the momentum for achieving the Sustainable Development Goals (SDGs) by 2030, James shared his vision for the construction of “OPOD’s” made from concrete waterpipes. 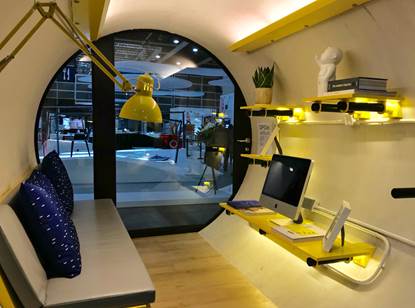 At present Hong Kong is registered as the most expensive city in the world, recognised for its advanced technology and vibrant economy as a model of development for urbanised society. Yet the reality of living conditions in the city have been increasingly scrutinised by outsiders as the housing crisis has worsened. Building a high-rise building in Hong Kong has now reached an unsustainable level economically, with some of the most astronomical property prices ever seen on this planet. To put this into perspective, on average buyers are made to pay in excess of $3,000 per square feet to pay for a property – which stands to be three times the price of London and five times the price of Beijing.

The outcome of this urbanisation and inflation has meant that house prices have hit unsustainable levels, pricing thousands of residents out of the market and resulting in the building of extremely small property’s which fall into the ‘affordable bracket’. This has seen the birth of the ‘nano-flat’ – a property costing around $450,000 but standing at just 150 square feet. Nano-flats are equipped with just about enough space to fit one room holding a bed, fridge and cooker. With living conditions at an extreme low, a phenomenon called caged living has arisen which is effectively a bed space that people in the lowest sectors of society rent as their home. There are over 20,000 people in this category of lowest sectors of the society in Hong Kong living at $250 a month in rental.

Speaking at the SDGs Impact Summit, architect James Law JP said: “The result of this is a change in the living standards of people in Hong Kong, where small spaces are increasingly densely populated with your neighbour and of course that has been driven with the economics of the place, our growth, our inflation, but does this really result in a safety, sustainable lifestyle? Public Housing in Hong Kong is extremely in short supply, the average wait is 5-10 years if at all you get it by ballot, so people are left with no choice.

“We have led ourselves to this because we have believed in growth in an uncontrollable way. When we believe only in growth, only in urbanisation, only in the belief that creating wealth is the generator of a better world, it’s then that we create a mathematic that is eventually impossible to balance.

“In the last six months, we have had unprecedented social unrest in Hong Kong. One day, out of 6.5 million people living in the city, 2 million people came out on the streets. Their unhappiness is not only about housing, but it is one the key components along with politics, education and health. Housing is a fundamental right that I believe every person on this planet deserves to have. Hong Kong can no longer provide its citizens with a decent safe home”.

James went on to explain his solution for the housing crisis by saying: “Building housing to deal with the housing crisis is actually a very difficult and low intelligence way of doing it, because the construction takes too long to deliver and we have to find the land which is scarce. Recently I discussed with the Hong Kong government that the idea to build transient housing, develop a new kind of architecture that is the cheapest in the world, could be the answer. The housing is called OPOD and can create a 150 square ft house with its equipment, furniture, structure and so on for less than $15,000”.

The idea stems from concrete waterpipes which are produced in their millions in China, “A lot of them are over-produced taking this and connecting them together and fitting them out allows us to build incredible fast housing in incredibly fast speeds”, said James.

“These concrete water pipes can house 2 people and are stacked up to create fast housing. They are built and made in a factory and moved to any particular piece of land and within a matter of days we can create housing for people. That movability and adaptability is in fact the core part of the sustainability along with its low-costs. We are working the support of the Hong Kong government with a piece of land we are currently constructing at fast as possible 150 units to house over 300 people in Hong Kong with a rental of less than about $200 a month so we can quickly cause some relief. Even if it’s a drop in ocean, this is the solution I came here in Delhi to share with you”, he added.

James went on to finish by saying: “I would like to end with a message from Hong Kong – do not worry about us, we will survive, we are learning the bitter lessons of development which is unchecked. The SDGs give us a platform for considering things, we must continue with wisdom and control, mange our growth only by doing so can we really rely on the civility of civil society”.