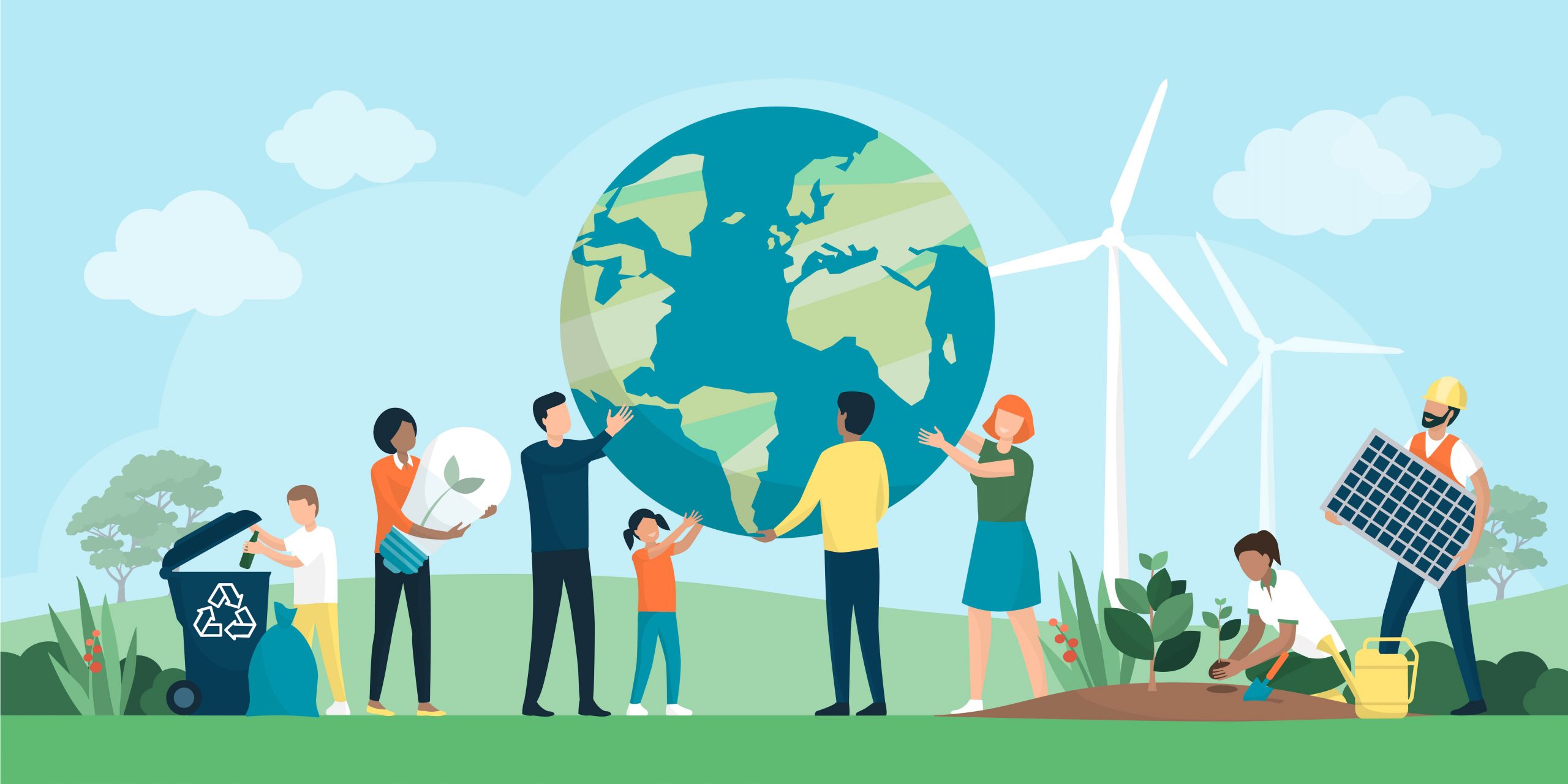 STUDY: Is it worth paying to protect nature?

Do you think it’s worth paying to protect nature? ...

With our planet’s wildlife and ecosystem facing a major extinction crisis, a number of economists and scientists are hoping to convince and educate governments that it’s worth paying to protect nature. To be exact, expanding areas under conservation and giving nature more room to thrive could result in a yield return of at least $5 for every $1 spent.

That in turn would have numerous benefits, from improving freshwater supplies, boosting agricultural and forestry yields, preserving wildlife and help fight climate change – all of which would boost global economic output on average by about $250 billion annually, according to a group.

The work represents one of the most comprehensive studies of the potential economic benefits from protecting nature – a research area fraught with best-guess estimates on the monetary value of animals, plants and ecosystems left intact.

Released as the United Nations lobbies governments to set aside 30% of their land and sea by 2030, the report focuses on challenging the notion that conservation is costly.

“You cannot put a price tag on nature, but the economic numbers point to its protection,” said Anthony Waldron, an ecologist at the University of Cambridge who lead the group examining the economic implications of designating a third of the Earth as a nature reserve.

Others question how precise accounting for nature’s economic contribution is even possible, said Bram Büscher, a political scientist at Wageningen University & Research in the Netherlands.

“What are two ducks worth? And would these ducks in the U.S. be the same as in Latin America? And how would you compare those things, and what would be their role?” Büscher told Reuters.

Leaning too heavily on economic arguments could also backfire, if governments end up opening areas deemed valuable to the highest bidders, warned Julia Steinberger, an environmental economist at the University of Leeds.

“All it takes is one lobbyist to come along and say, ‘This programme is no longer economically viable,'” Steinberger said. “That’s the risk we see when we tie environmental protection to economic performance.”

However, the report’s author argued that even a rough estimate of nature’s economic value is better than nothing, given the scale of what is at stake. Scientists estimate that at least a million species are facing extinction in the next few decades, largely due to human-driven activities including habitat loss, pollution and climate change.

Hoping to reduce and hopefully halt .the global die-off, more than 30 countries are already backing a draft document pledging to conserve 30% of the Earth’s surface by 2030, which will be discussed at the U.N. Biodiversity Convention next year in Kunming, China.

At this moment in time, only a small number of land (15%) and ocean (7%) is protected to some degree.

A 30% conservation goal, aside from producing natural resources like fish stocks and timber, would help to guarantee healthy ecosystems massively, providing an additional $350 billion a year in services that are essential to life, including filtering water, clearing air pollutants or preventing coastal erosion, the report said.

Such a goal would require an average annual investment of roughly $140 billion by 2030, the researchers estimated. Currently, about $24 billion is spent globally per year on protecting natural areas, they said.

“The well-being of humanity and global economic prosperity depends on us fixing our broken relationship with nature,” said report co-author Enric Sala, an ocean explorer in residence at National Geographic Society.

The report said that a major expansion in protected areas would have to be managed carefully to ensure that the economic benefits were spread evenly throughout populations.

But first, countries have to join the effort. And even then, compliance is not guaranteed. Despite having more than 190 countries pledge to fight climate change under the 2015 Paris Agreement, emissions of heat-trapping gases continue to rise.

Nevertheless, with some U.S. states pledging to reduce greenhouse gas emissions, there is growing interest in finding ways to account for the economic benefits provided by forests and other ecosystems, said economist John Talberth at the Center For Sustainable Economy in Portland, Oregon.

Understanding these economic benefits can also help policymakers decide, for example, whether a forest can be felled for timber or better left untouched to absorb carbon dioxide and support wildlife or water cycles. “The climate crisis has put a foot on the accelerator of getting this done,” Talberth said.”