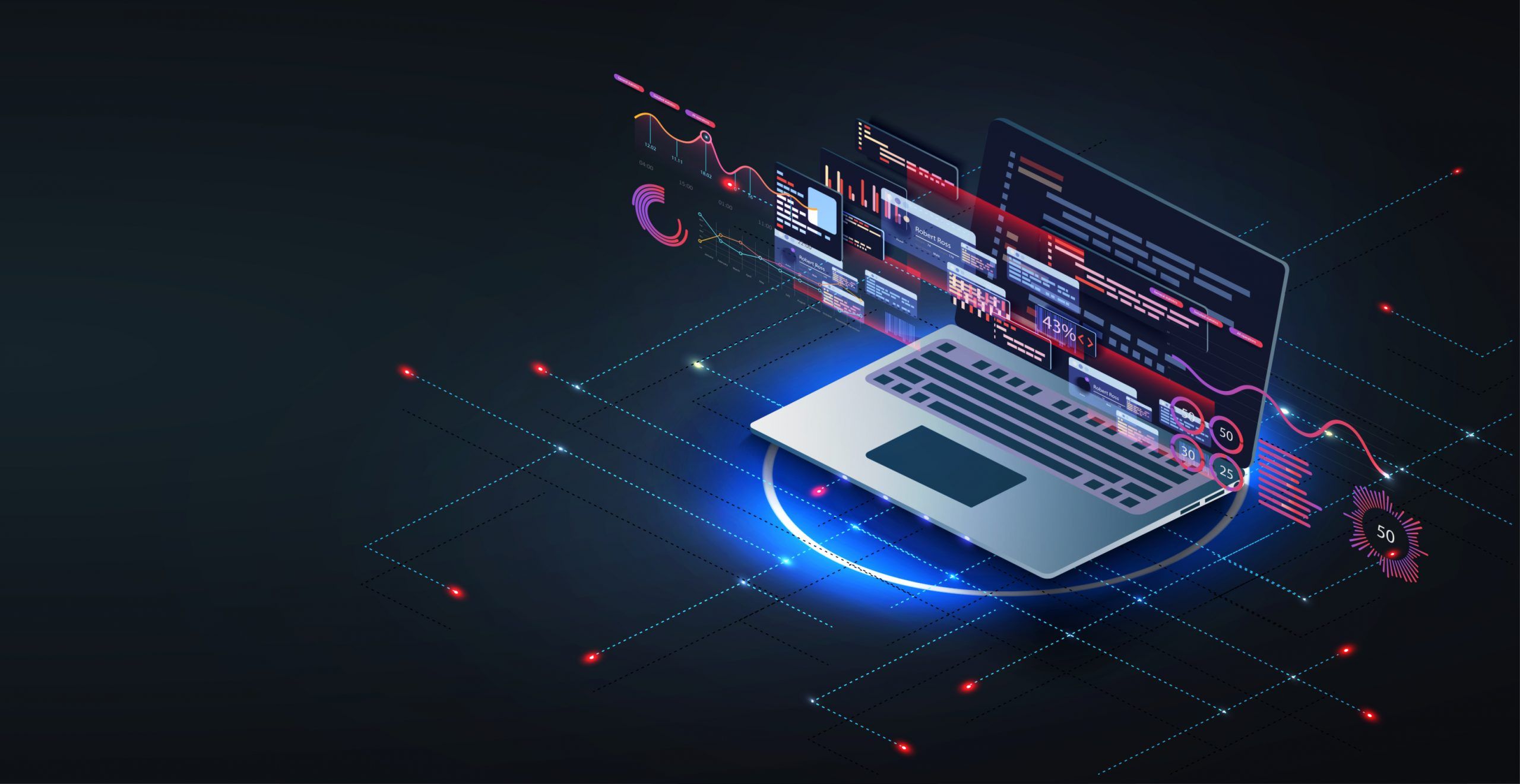 The research highlighted some of the drivers behind the 2020 ICO frenzy despite the coronavirus pandemic...

Data presented by Trading Platforms indicates that 2020’s top ten IPOs raised about $21.57 billion in total. The figure is at least 8.5 times less compared to the top ten biggest IPOs in history that cumulatively raised about $184.65 billion.

Vacation rental platform Airbnb had the largest IPO of 2020 after raising $3.51 billion, representing about 16.2% of the total amount raised by the top ten IPOs last year. Delivery service Doors Dash ranks second with $3.37 billion followed by Snowflakes at $3.36 billion.

“In general, 2020 was a boom for IPOs with notable drivers, including the rise of special purpose acquisition company (SPAC). SPACs are more established with high-profile companies going public through this vehicle. Other drivers include the focus on technology, e-commerce, and healthcare that provided solutions in the course of the pandemic. Furthermore, companies listed last year benefited from low-interest rates, eventual economic recovery, and a rollout of vaccines.”