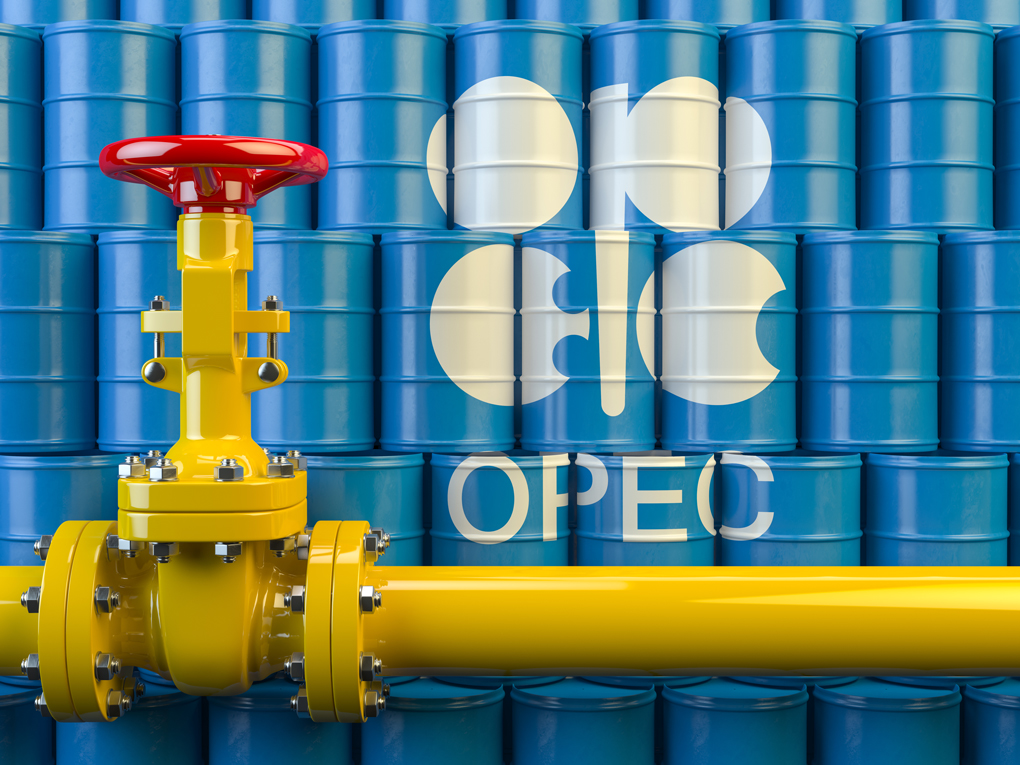 The oil demand outlook has been pummelled by governments' steps to halt the spread of the virus, prompting OPEC to consider its deepest cut since the 2008 financial crisis. ...

On Thursday, OPEC agreed to reduce oil output by an extra 1.5 million barrels per day (bpd) in the second quarter of 2020 to support prices that have been hit by the coronavirus outbreak, however made its action conditional on Russia and others joining in.

The oil demand outlook has been pummelled by governments’ steps to halt the spread of the virus, prompting OPEC to consider its deepest cut since the 2008 financial crisis.

Demand growth forecasts in 2020 have been slashed as factories have been disrupted, people have been deterred from travelling and other business activity has slowed.

Saudi Arabia has been pushing OPEC and its allies, including Russia, for a big cut up to 1.5 million bpd for the second quarter of 2020 while extending existing cuts of 2.1 million bpd, which expire this month, to the end of 2020.

However, Riyadh, the biggest producer in the Organization of the Petroleum Exporting Countries, and other OPEC members have struggled to convince Russia to support the move. Moscow has till now indicated it would back an extension but not a new cut.

Russia, which has co-operated on output policy since 2016 in the informal group known as OPEC+, has in the past been hesitant during talks but signed up at the last minute.

Ministers from OPEC+ meet on Friday in Vienna.

The coronavirus outbreak created an “unprecedented situation” with risks “skewed to the downside” and demanding action, OPEC said in a statement after its ministers met.

It said ministers agreed to an extra supply cut of 1.5 million bpd until June, out of which non-OPEC states were expected to contribute 500,000 bpd. The group said this was in addition to extending existing supply curbs to the end of 2020.

OPEC said it would hold another ministerial meeting on June 9.

OPEC sources have previously signalled that preliminary discussions with Russia about the cuts held this week in the Austrian capital had been trickier than before.

“The worst-case scenario is an extension,” said an OPEC source when asked what would happen if Russia refused to join a new cut on Friday.

The proposed OPEC cut, if approved, would be towards the top end of market expectations. If OPEC+ was to decide to remove an extra 1.5 million bpd from the market, it would bring the group’s overall output reduction to 3.6 million bpd or about 3.6% of global supplies.

The last time OPEC reduced supplies on such a scale was in 2008 when it cut production by a total of 4.2 million bpd to address slower demand because of the global financial crisis.

Brent oil prices pared gains by 1300 GMT, trading near $51 a barrel after an initial 0.6% rise on news of OPEC’s plan to cut, highlighting the uncertainty about the real impact of the virus on global demand as it continues spreading.

This year’s slide in oil prices by about 20% has made it tough for OPEC states to balance their budgets, while Moscow has said it can cope with current prices.

Russian Energy Minister Alexander Novak returned to Moscow for consultations on Wednesday after this week’s talks in Vienna and will be back in the Austrian capital on Friday for the broader OPEC+ meeting.

“The Saudis have accounted for over half the officially agreed cuts and they will lead the way with additional cuts and the others, including Russia, will join because it is overwhelmingly in their economic interests,” he said.