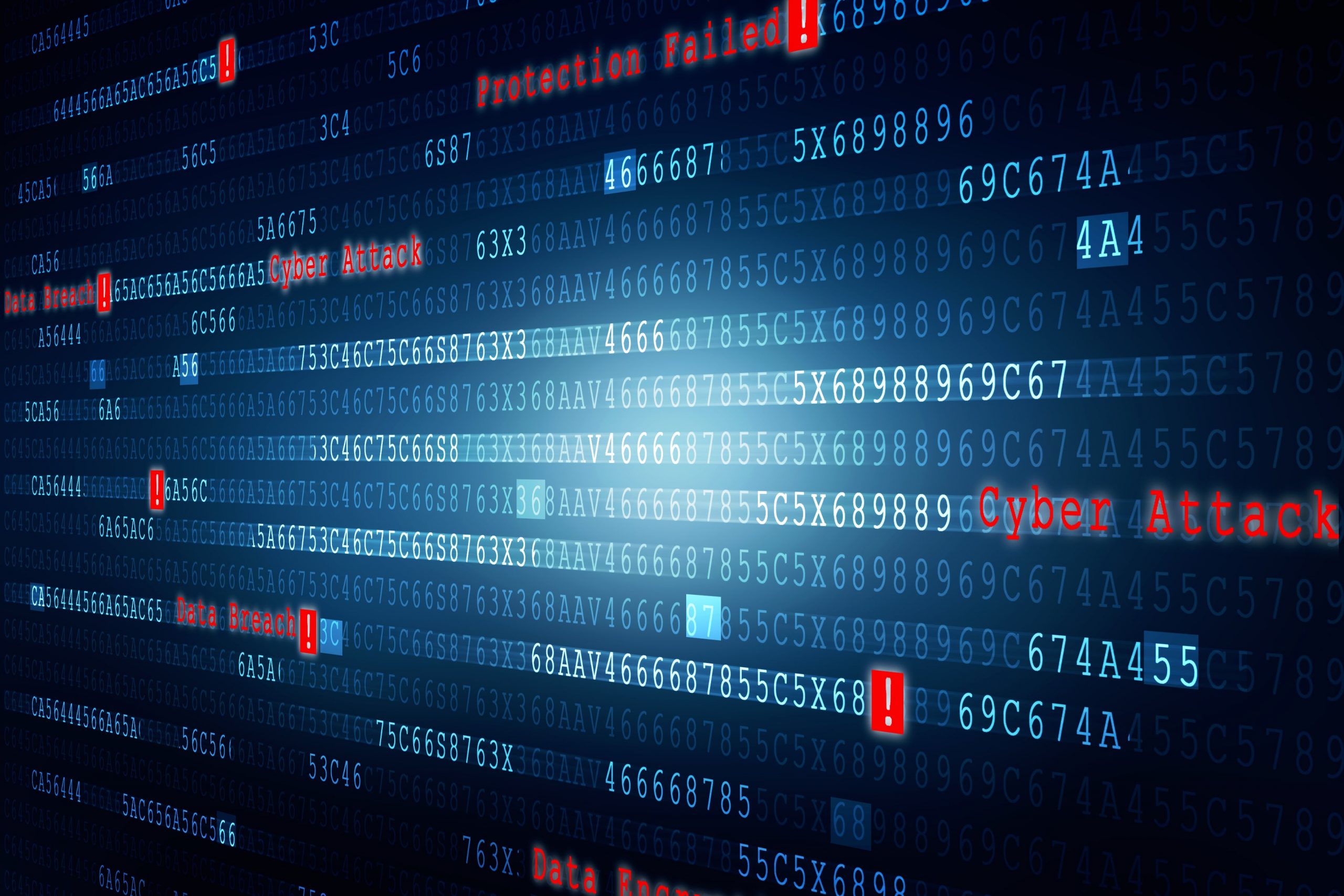 New Research: Half of Global Consumers Expect to be Affected by a Data Breach

Nearly half (48%) of global consumers expect to be hit by a data breach at some point in the future, while 30% have already fallen victim to one – an increase of 7% compared to 2019, according to new research from OpSec Security.

Bill Birnie, SVP OpSec Security and General Manager OpSec Online, commented, “The frequency which data breaches are occurring is leaving many consumers desensitised. In fact, our research found 30% of those who have been the victim of a data breach were unsurprised when they found out about it.  However, this desensitisation is often also paired with the expectation that organisations will have the protections in place to safeguard personal data and credit card details, and that the consumer will be reimbursed for any resulting monetary losses. Despite this, large-scale data breaches are continuing to damage brands, as 64% of victims have lost trust in the company or brand that lost their data.

“As many consumers now run much of their lives online following the impact of COVID-19, businesses must be more proactive about cybersecurity and online consumer protection than ever, with solutions in place to stop these threats in their tracks. Failing to do so can be extremely costly not only in terms of compliance with data management regulations, but also by customer loss. 28% of consumers who have lost trust in a company due to data breaches say they won’t shop with the brand again.”

OpSec’s research also revealed that of the 40% of consumers who were affected by data theft, only 9% of all those who had fallen victim to phishing schemes had any money returned.

As e-commerce has become the preferred way to purchase items for many consumers, accelerated further by COVID-19, consumers are likely to be more concerned than ever before about using their credit card online. The research found that almost half (47%) of consumers are concerned about using their credit card to make a purchase online, with worries stemming from the possibility of hackers stealing their personal details (62%), scammers stealing their money (58%) and identity theft (57%).

Birnie, added, “Keeping consumers safe online encompasses everything from safeguarding their data and credit card details, to protecting them from those selling counterfeit goods. Brands must take a proactive approach to consumer safety and the best way to achieve this is by partnering with experts, such as OpSec, to ensure they have the tools and processes in place that allow them to quickly detect any possible threats and take the necessary action to prevent any attacks.”

To uncover more of OpSec’s findings and how you can better protect your brand and your customers, download your copy of the “OpSec Barometer: Navigating the New Normal Online” now.