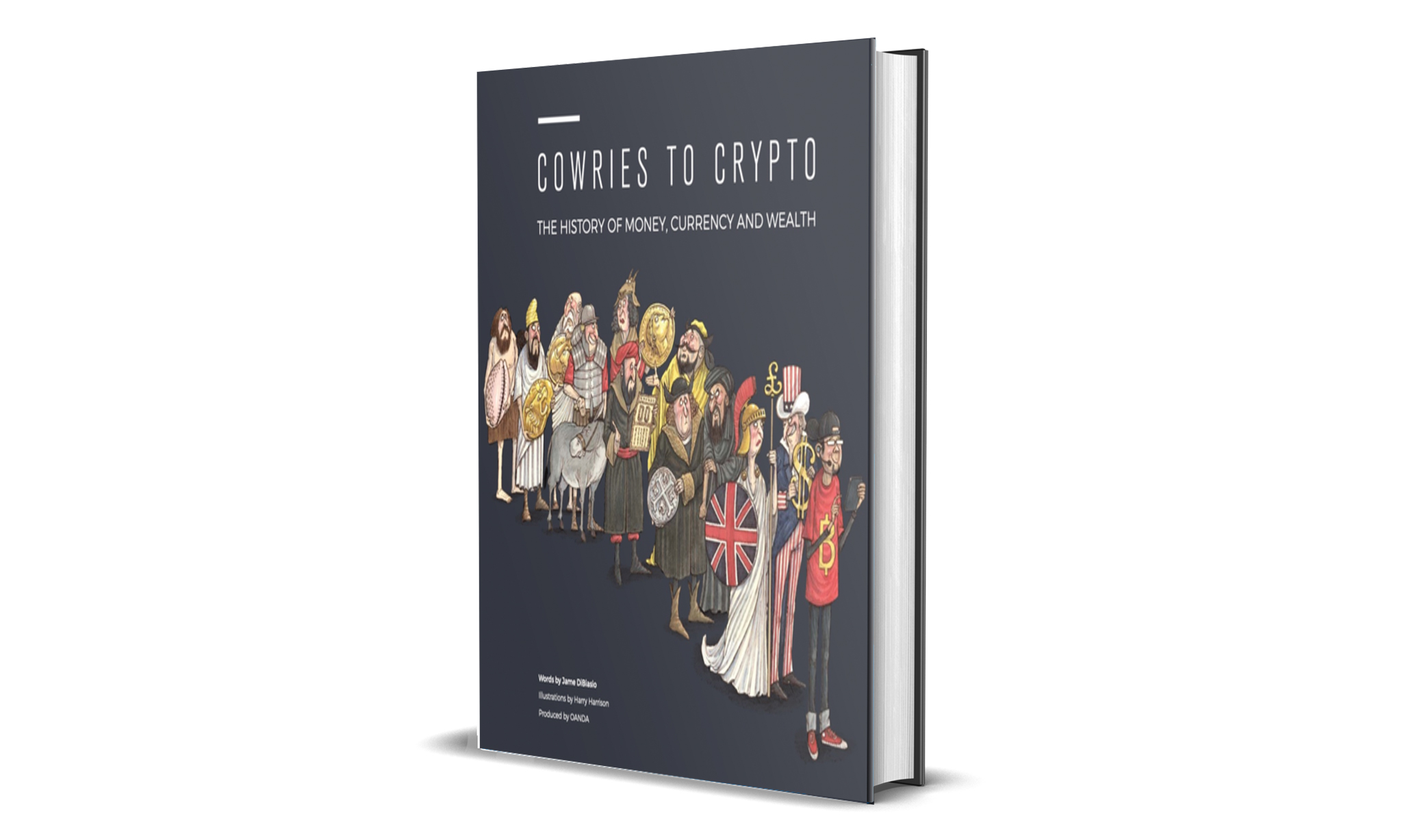 Money as code: how e-money will shape the future

Jame DiBiasio, a digital finance expert, the Hong Kong founder of DigFin Group, explains how e-money will shape the future.. ...

Money has been electronic for consumers since 2007. That’s the year a Kenyan telecom operator launched M-Pesa, a service to allow people to send and receive money with mobile phones as easily as topping up airtime.

The iPhone made its debut the same year, but it would be Chinese innovators who turned touchscreen smartphones into miniature money machines.

Internet giants Alibaba and Tencent (operator of WeChat, the messaging app) transformed dominance in e-commerce, gaming and messaging by adding payments on top. This turbocharged electronic money and transformed Chinese society – and now American tech giants like Facebook and Amazon are trying to do the same thing by adding payments and financial services to their apps.

These forms of electronic money are revolutionary in the power they give a consumer. Life in major Chinese cities now involves purchasing just about everything from the convenience of a mobile phone, while cash has all but disappeared.

But this is just the beginning. These forms of corporate e-money are about the platform, not money itself. But two trends are changing the very rules of money, which will have profound implications.

First is the advent of cryptocurrencies. Satoshi Nakamoto (a pseudonym) released the white paper in 2008 describing how Bitcoin would work, and the software went live in early 2009, minting the first block of data that could be transferred like money – with no role for a central bank or other government or corporate entity to get in the way.

Soon after another software protocol emerged, Ethereum, which uses “smart contracts”, agreements hardwired by code instead of relying on lawyers to enforce the terms. This means rules can be embedded in the money itself: for example, a parent could issue their kids an allowance of cash that can only be spent at approved outlets. Neither the tech nor the business models are so advanced, but they are within reach.

There are still barriers to cryptocurrency adoption, though. Governments are jealous guardians of their power to print money. They will insist on regulating financial transactions. Facebook discovered this last year when it announced Libra, a proposed corporate cryptocurrency. Libra was imagined as a basket of dollars, euros and other fiat currencies, rather than a completely independent currency like Bitcoin. Even so, politicians smelled a threat, and Facebook has watered down elements of its plan. It is still working, however, to make its digital scrip a reality.

Some governments, recognizing the power of mobile e-money and smart contracts, realize it might be better to join ’em if you can’t beat ’em. They are now looking at issuing their own currencies in digital, programmable form.

China is at the forefront. It wants to replace banknotes and coins with a digital renminbi. This is a reaction to the overweening power of Alibaba and Tencent: the government wants to be sure it can monitor and regulate monetary policy.

Other central banks, including the Bank of England, are also studying what a digital currency entails. Covid-19 and the desire to reduce the handling of physical cash has given this research a new urgency.

Designing a digital pound, for example, will require careful thought. The BoE is currently weighing questions such as the role and responsibility of commercial banks, businesses, and individuals when it comes to electronic money. Cybersecurity, privacy, and the handling of data are thorny concerns.

So is the question of whether a digital pound could offer a yield – in other words, the government could program its money to pay out interest, to spur adoption. Or it could do the reverse: to boost consumer spending or cool off speculators, governments might want to levy a fee for holding the currency.

A digital pound makes sense if the British public wants to use it. Trends such as familiarity with online and mobile spending, Covid-19 fears, and the possibility of seeing private cryptocurrencies go mainstream might all converge in favour of official electronic money. Who gets to program it, though, and for what purpose, will offer massive business opportunities – and promise some epic political fights.