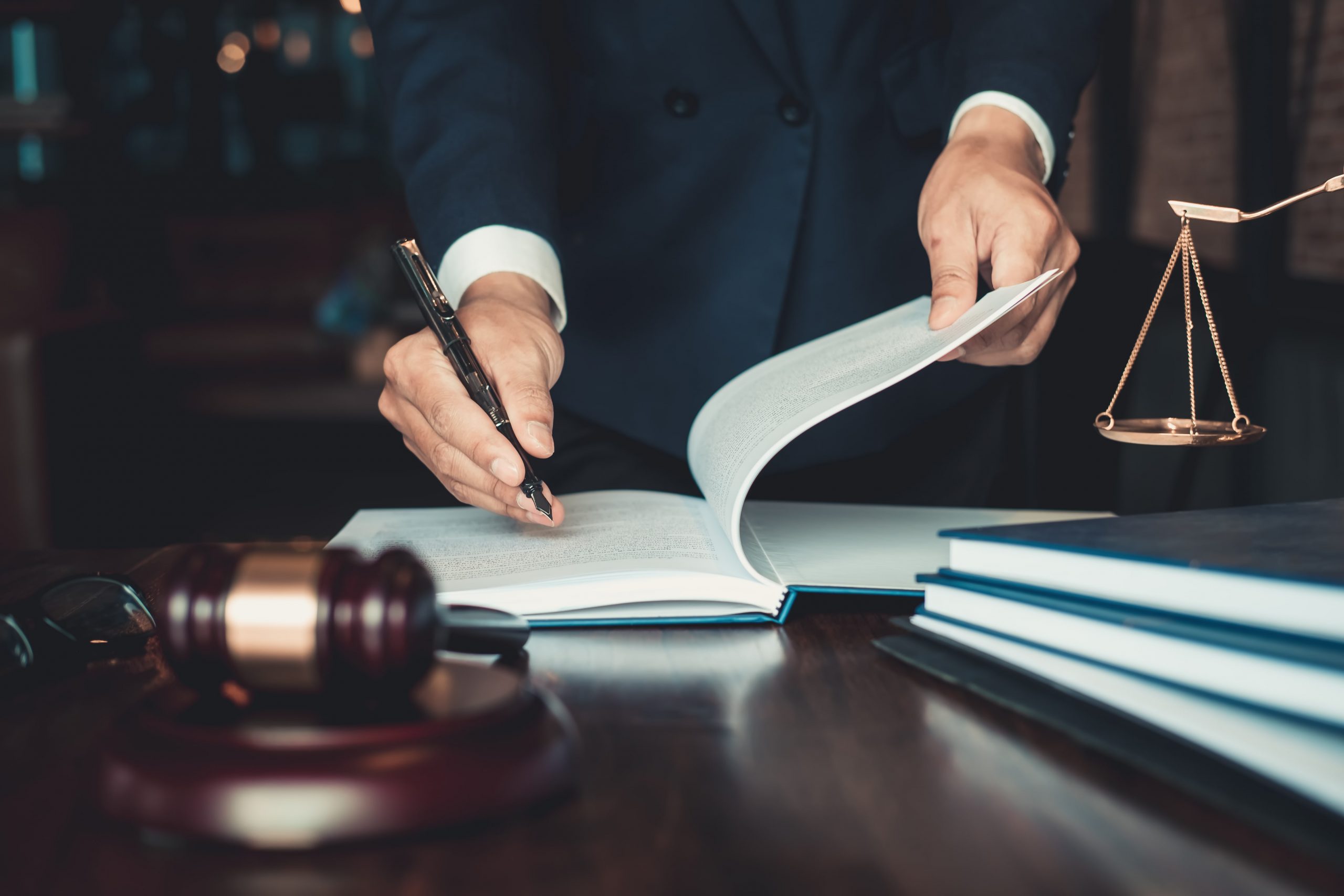 Lawyers are getting creative as climate battles are moving into courtrooms

Climate change is finally having its time in court. ...

International climate negotiations are getting creative. By using legal arguments to challenge companies and governments before a judge, lawyers from Switzerland to San Francisco are growingly filing lawsuits demanding action.

In the last two decades, only a small handful of climate-related lawsuits had ever been filed worldwide. Today, that number is a staggering 1,600, including 1,200 lawsuits in the United States alone, according to data reported Friday by the London School of Economics.

“The courts are an increasingly important place for addressing the problem of climate change,” said Hari Osofsky, the dean of Penn State Law and the School of International Affairs.

Last December in the Netherlands, the country’s Supreme Court upheld a ruling in favour of the Urgenda campaign group’s demand that the Dutch government should move faster to cut carbon emissions.

While in Switzerland, a judge acquitted a dozen climate protesters from trespassing charges, filed after the group staged a tennis match within a branch of Credit Suisse in 2018 to draw attention to the bank’s fossil fuel loans. Defence lawyers had argued that the protesters’ actions were necessitated by the “imminent danger” posed by climate change. The ruling was met in court with an astonishing standing ovation.

“It was an exceptional ruling,” one of the defence lawyers, Aline Bonard, told Reuters. Given that the protesters admitted to trespassing, “the infraction is undeniable.”

However, cases like these suggest a shift in how people are understanding the role of the judiciary in mediating cases related to the warming climate. Now, “there is bound to be a new wave of legal proceedings using a similar line of argument,” Bonard said.

Lawyers continue to see promise in targeting large, polluting companies even though rulings that compel governments to cut emissions remain rare. In the past, such cases tended to accuse coal-fired power stations or government of failing to limit emissions. Now the same cases are being fought on arguments such as consumer protections and human rights.

This move been especially noticable in the US, where numerous cases filed by states, cities and other parties are challenging the fossil fuel industry for its role in causing climate change and not informing the public of its harms.

Just last month, both Minnesota state and the District of Columbia filed lawsuits alleging that oil majors had misled consumers on how using their products involved releasing carbon emissions and contributing to climate change.

Those cases followed another filed in October by Massachusetts, which also used consumer protection arguments in suing Exxon Mobil Corp. All three accused the oil companies of engaging in deceptive practices and false advertising.

“As awareness of climate change grew in the general public to the extent that their disinformation campaigns were no longer acceptable, there was a pivot to greenwashing,” Kate Konopka, Washington D.C.’s deputy attorney general, told Reuters.

In each case, most of the companies denied the allegations. BP Plc declined to comment.

Exxon said the Washington D.C. lawsuit was part of a “coordinated, politically motivated” campaign against energy companies and was without merit. Chevron Corp also dismissed the D.C. case, saying the litigation “distracts” from its efforts to address climate change.

Royal Dutch Shell Plc said it was “committed to playing our part” in addressing climate change, but that lawsuits “impede the collaboration needed for meaningful change.”

But companies appear to be worried.

The National Association of Manufacturers formed a group in 2017 to push back against “activist lawyers” for trying to scapegoat energy manufacturers.

The group, called the Manufacturers’ Accountability Project, applauded a December ruling in New York clearing Exxon Mobil of securities fraud charges, after it was accused of failing to inform investors about what it knew about climate change.

“Courts are rejecting this misguided and misleading narrative, with a federal judge already calling them ‘hyperbolic’ last year when New York’s attorney general brought claims based on essentially the same allegations,” said Phil Goldberg, a lawyer representing the group.

On the human rights front, there were only 5 lawsuits using these arguments before 2015. Since then, there have been over 40, said LSE report co-author Joana Setzer, an assistant professor at the London School of Economics’s Grantham Research Institute on Climate Change and the Environment.

Unfortunately, not all these new tactics have worked out.

In a high-profile decision in January, the 9th Circuit Court of Appeals in San Francisco dismissed “Juliana v. United States,” in which 21 youths had accused the federal government of infringing on their rights to life and liberty by perpetuating an economic system fuelling dangerous climate change. Judge Andrew Hurwitz said he had “reluctantly” concluded that the issue was a matter for the executive and legislative branches.

Whether or not a judge rules in favour of climate interests, legal experts say the momentum of having so many cases before courts is serving to underline the urgency of the climate issue for both the public and policymakers.

“We need massive government intervention to get us out of the hole that we’re in, which makes government a primary target,” said Tim Crosland, director of British climate litigation charity Plan B.

The group was part of a campaign that successfully sued to block a third runway at London’s Heathrow Airport, with Britain’s Court of Appeal agreeing in February that the plan had failed to consider the country’s commitments under the 2015 Paris climate accord. That decision is now awaiting a final appeal.

Richard Wiles, executive director of the D.C.-based Center for Climate Integrity, a non-profit organisation supporting climate litigation, said the tumble of climate cases would work toward weakening the lobbying power of the fossil fuel industry.