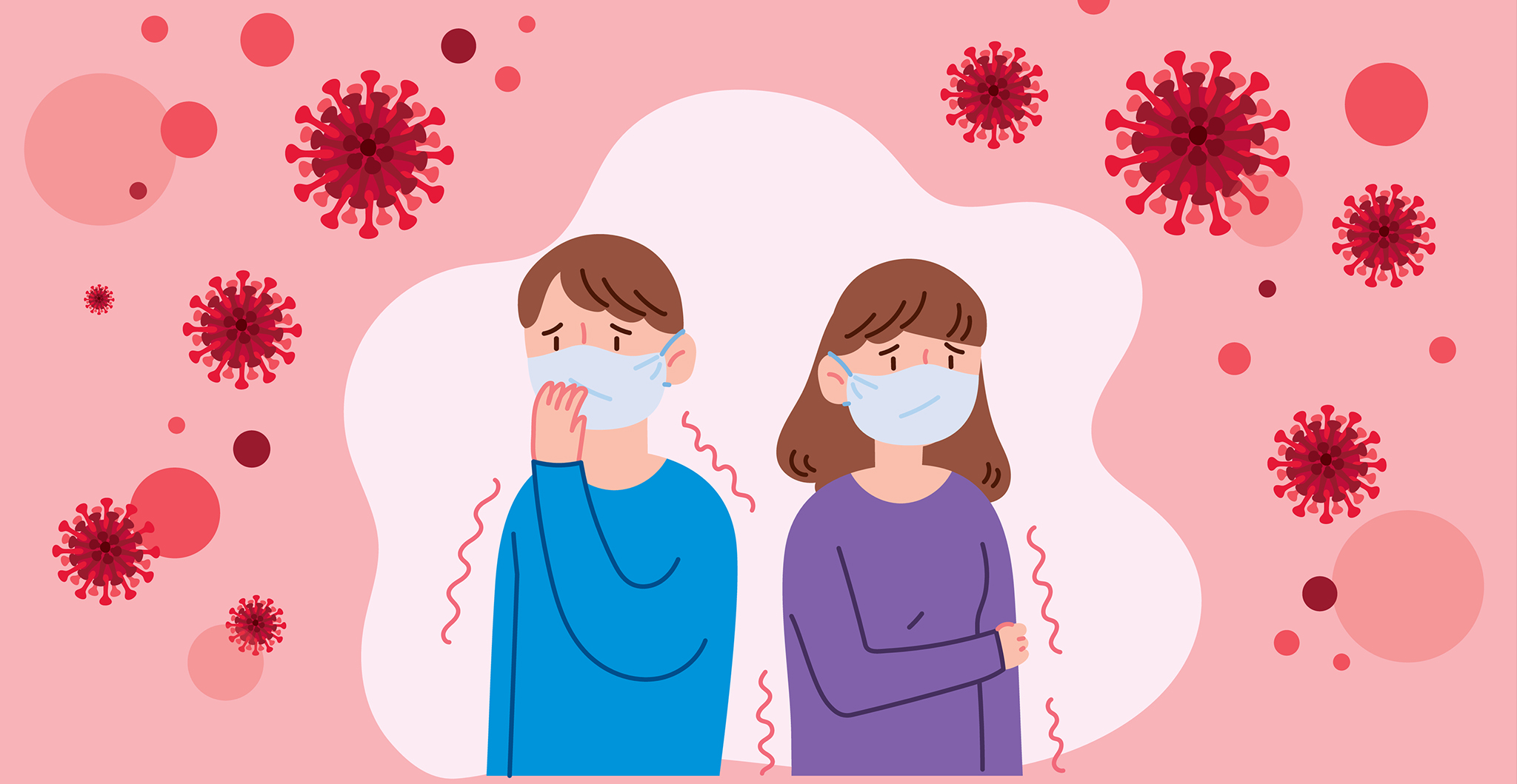 Is the UK moving too slow to tackle COVID-19 outbreak?

UK may be moving too slowly to tackle COVID-19 outbreak...

On Saturday, a government adviser said that Britain could be moving too slowly to tackle the sharp rise in COVID-19 cases because of a lag between case numbers and deaths which means fatalities have remained relatively low.

Graham Medley, a professor of infectious disease modelling, said he worried the country could end up in a position it had tried to avoid.

“My concern is the lag, is the fact that we end up in a position that we didn’t intend to, either government or the population …, because the numbers of deaths at the moment look very low, even though, as scientists, we say look infections are increasing,” he told BBC Radio.

“And unfortunately, that lag means that we don’t act soon enough,” Medley, who attends the Scientific Advisory Group for Emergencies (SAGE) which advises government, said.

Prime Minister Boris Johnson has imposed tougher restrictions in the last week to try to curb the spread of the virus, telling people to work from home if they can and ordering pubs and restaurants to close earlier.

Many politicians have questioned whether those measures go far enough, with the first minister of Scotland, Nicola Sturgeon, telling households they also cannot mix indoors. Medley said SAGE had not discussed what impact the policy of closing hospitality services earlier would have on infection rates.

Britain already has the highest death toll in Europe from COVID-19, at 41,936. While around 900 people died a day at the April peak of the pandemic, current death rates are around 30.

The Office for National Statistics said on Friday new cases in England had shot up to around 9,600 per day in the week to Sept. 19, up from around 6,000 the previous week.

Medley said that meant deaths would rise in three to four weeks to around 100 deaths a day. “And the things that we do now will not stop 100 people dying a day, but they will stop that progressing much higher,” he said.