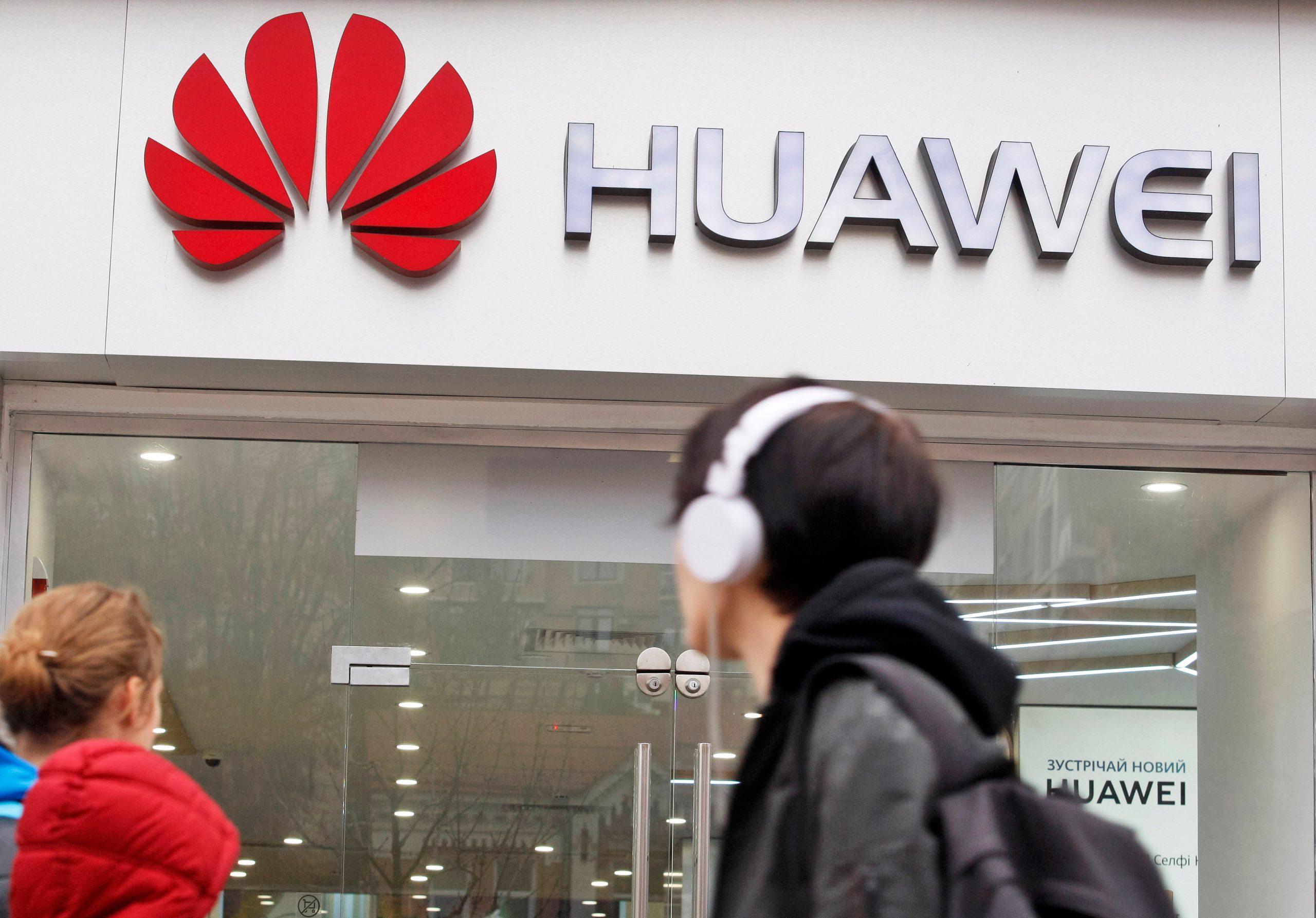 Huawei: Memset analyses impact on data sovereignty and implications on competitiveness in the market

Chris Burden, CCO at Memset has spoken out and conveyed his thoughts about data sovereignty and market competition.  ...

Considering the National Security Council’s decision on Huawei, Chris Burden, Chief Commercial Officer at Memset has spoken out and conveyed his thoughts about the two areas that may be strongly influenced by this decision. These include the impact this will have on data sovereignty and market competition.

“The government’s decision to give ‘high risk vendor’ Huawei the opportunity to build non-core elements of Britain’s 5G network with a 35% cap on market share does raise notable considerations. Government departments continue to choose international hyperscalers like Azure and AWS (who dominate their markets) for their operations, but there is much to be said for working with UK SMEs that guarantee complete data sovereignty.

“Political implications have of course influenced today’s outcome, but this decision does raise questions around whether market caps should now be applied to US-based hyperscalers, which would provide more space for the SME providers in the market.

“There is also the question of whether the commercial pricing of Huwaei’s service undercuts the current competitiveness in the UK, and whether the government intends on addressing this.

“It is likely smaller UK-based businesses are feeling isolated as a result of this decision. It is important the government shows support to SMEs operating in the space, in addition to large international companies. One way this can be done is by investing into UK tech companies (start-up or established) that provide similar services to Huawei and using this investment to encourage their growth.”

“The use of public cloud has become ubiquitous, meaning the geographical whereabouts of data has become far less clear-cut than it once was. In this changing geopolitical climate, with technology being used as bargaining chips in trade relationships and hyperscalers not committing to promise data sovereignty, the location of stored data is incredibly important.

“While the 5G network might not hold quite as much data as that stored by hyperscalers like AWS and Azure, there is the possibility ‘passive listening’ is conducted, meaning this data can be collected, packaged and sold on. Moreover, do we have full clarity on where any data managed by Huawei will be stored?”