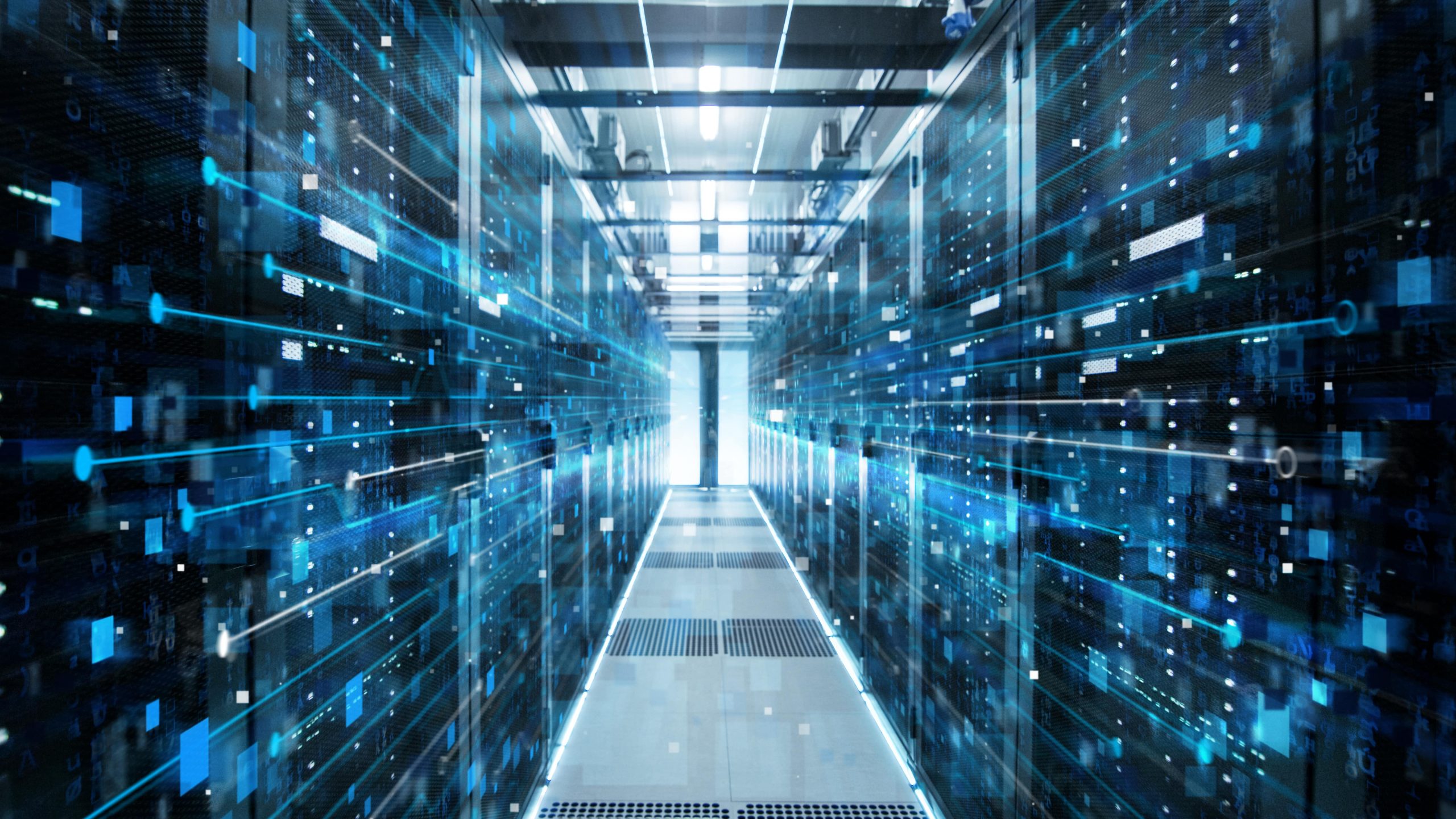 How to Prepare IP Network Infrastructure for 5G Era

Companies will need to adapt their current network infrastructure to attain the promise of near-zero latency and uncompromised reliability of connections...

The long-awaited arrival of 5G comes with an incentive to spruce up current network infrastructures to support the technical intricacies of the next-gen network. In order to reap the benefits of the next wireless, many companies will need to adopt new and improved solutions that would facilitate the fleet-footed connections.

Vincentas Grinius, CEO at IPXO, along with Zilvinas Vaickus, Head of Infrastructure at IPXO, shared a few pointers to keep in mind while planning the 5G migration strategy, as well as how it will impact network density, IP compatibility, and work-from-home (WFH) infrastructure.

The fifth-gen network brings along immensely fast data speeds, however, it has a short-distance reach: the mmWaves 5G runs on span across only a few hundred meters. To cast a widespread net, a more dense network of small cell towers that emit the necessary wavelength have to be set up in place.

For this reason, edge computing also steps into the limelight – to accommodate the need for faster data processing. With properly set up edge computing architecture, event processing happens in the edge node closest to the device, thus resource-heavy devices can retrieve data at high speeds as it does not have to travel long distances to a cloud or a data center.

“Fifth-gen requires a tightly-knit network infrastructure. As speed and scale are imperative to the new wireless, the proximity of network components correlates with their capacity to process information at incredibly high-levels,” said Zilvinas Vaickus, Head of Infrastructure at IPXO.

“Data centers as we know it will become an old story,” Z. Vaickus continued. “They will clear the way for densely-situated nodes, which will need to be implemented to provide the necessary agility in accordance with the next-gen network.”

IPv6 will have a major role to play in 5G, as IPv4 addresses, which are already in short supply, could never suffice the ever-growing connection demand further down the road. That said, the majority of systems in place are IPv4-compatible only. To leverage in-house equipment alongside new standards for speed and data processing, implementing a dual-stack network with the capacity to process IPv4 and IPv6 traffic simultaneously becomes a crucial step when upgrading network architecture.

“To think that with the coming of 5G and Internet Protocol 6 IPv4s would suddenly become irrelevant would be unrealistic,” explained Vincentas Grinius, CEO at IPXO. “Building an entirely new network of IPv6-only equipment would be too much of a grandiose aim that, for most, is not worth neither the time nor the investment. The simple truth is that there will always be systems compatible only with the previous protocol. Thus dual-stacking is a non-negotiable integration when preparing for 5G migration.”

Since IPv4 addresses will remain an integral part of the network, IP leasing platforms like IPXO will only grow in importance, as they will enable to lease out IPv4s necessary to ensure overall backlink compatibility among systems.

Although 5G technology is more robust and advanced compared to its predecessors, managing its security will not be an easy task to tackle. Addressing network vulnerabilities becomes an even more sensitive issue considering the increasing trend of remote work. As security executives try to wrap their heads around overseeing all the possible weak spots concerning the internal network, now they are obligated to look even further and define safeguards for remote workforce.

“Fifth-gen supports a huge amount of connected devices. Consequently, this means there is a significantly larger number of possible access points to attempt to high-jack,” commented V. Grinius. “While managing core network security remains the top priority, setting up a well-structured WFH infrastructure is definitely coming up as a close second in terms of preventing possible data breaches: personal computers and networks often have fewer safeguards in place thus become an easy target for scammers.”

All in all, with the new generation rapidly approaching, the focus for most should remain not necessarily on the benefits 5G will bring to the table, but rather how to be better prepared to facilitate smooth integration with existing networks, ensure device compatibility and mitigate associated threats.