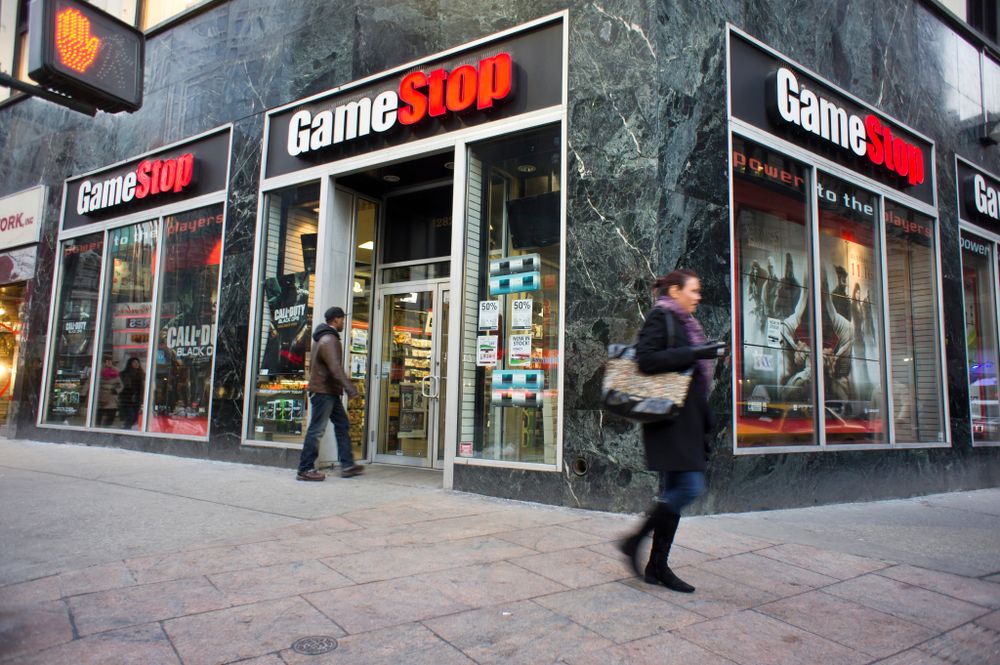 GameStop and the ongoing battle between Wall Street and small investors

On Wednesday 13th January, all the market chatter around Tesla’s stock price being in a bubble was suddenly eclipsed. A largely-ignored company called GameStop suddenly became the focus of market attention. This was because shares in the company pretty much doubled from below $20 to $38 in a single session.

Bear in mind that last summer the stock struggled to break above $5. But once it starts to rally, the company attracted a lot of attention from investors looking to short the shares. That is, borrowing and then selling the stock in the expectation that the price will drop allowing you to buy it all back and pocket a large profit. Why was GameStop such a target for short-sellers? Because it’s an old-style ‘bricks and mortar’ company without a strong online presence whose ‘time has come’. Sound familiar?

The short-selling came from hedge funds and other groups considered privileged market insiders. But they were caught off guard on news that GameStop had hired three previously successful executives to join the board. This contributed to that big move on 13th January. But if you look at the chart today, you’ll struggle to identify that move. Just two weeks later nearly made, GameStop hit a fresh all-time high of $379 – a gain of roughly 1800%. That’s a life-changing trade if you were smart enough to buy, and brave enough to hang on. It’s also a life-changing trade if you were short, and not in a good way. Billions of dollars have been lost by short-sellers.

But there’s scant sympathy for them. The whole business is seen as a trump for the little traders, the Robinhood account holders who use Reddit to get their financial information. On the other side is the Wall Street players who would happily see GameStop go out of business and people lose their jobs if it brought from a profit. Of course, life is never that simple, and the GameStop story is far from over as traders hunt out other heavily-shorted stocks. But it’s a salutary tale of our times and a timely reminder of the dangers that can lurk when shorting individual stocks.