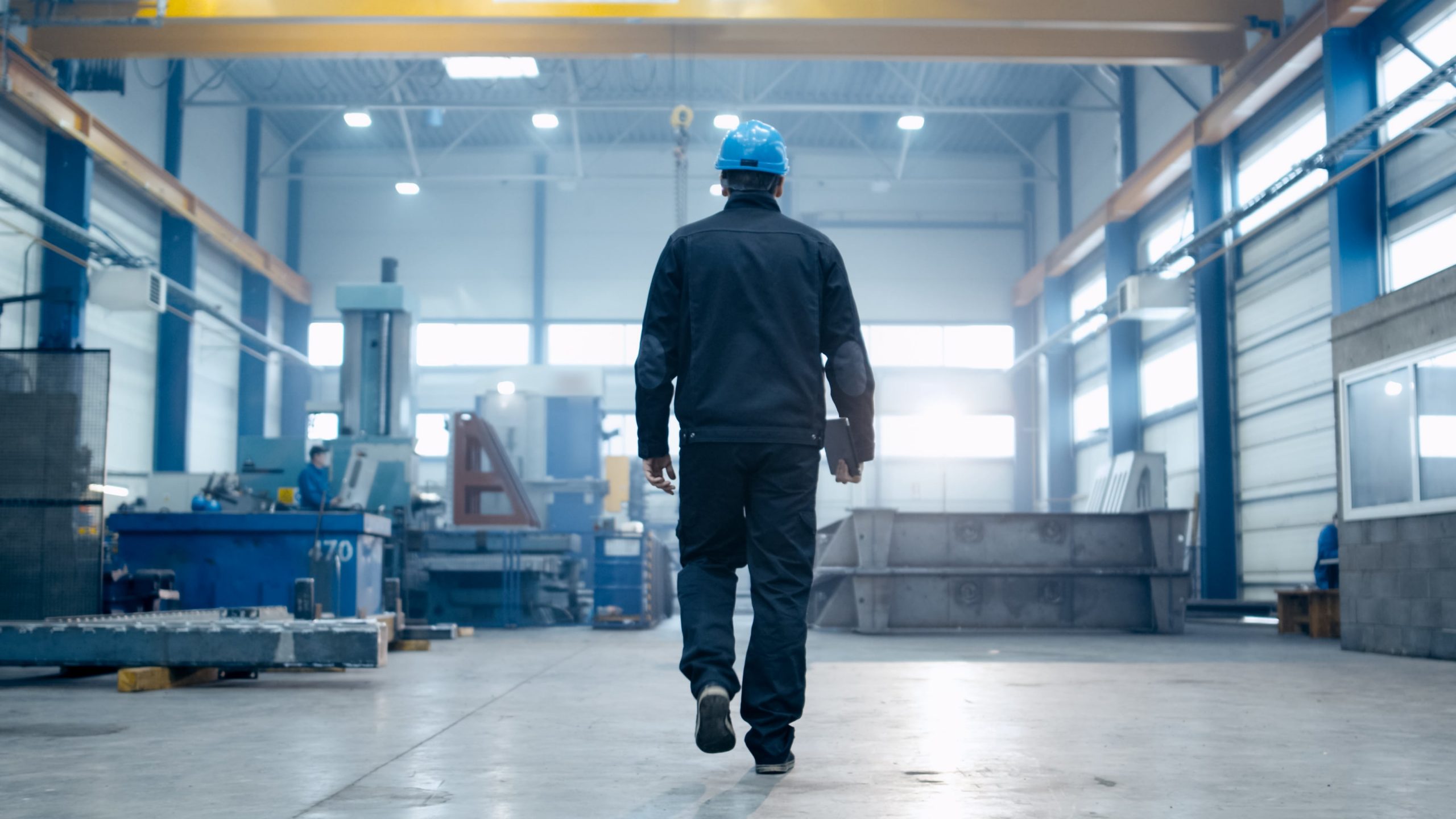 Factories across Europe and Asia continued to shake off the coronavirus gloom in August as the global economy gradually emerges from a downturn triggered by....

Surveys showing an expansion in manufacturing activity may reduce pressure on policymakers to take bolder steps to avert a deeper recession. Many analysts expect recovery to be feeble, however, as renewed waves of infections curb business activity and prevent some nations from fully reopening their economies.

Fears of a resurgence in infections in some economies may discourage firms from boosting capital expenditure and delay a sustained rebound, some analysts say.

“The recent recovery is largely due to pent-up demand after lockdown measures were lifted, which will dwindle ahead.”

Euro zone manufacturing activity remained on a recovery path last month but factory managers were wary about investing and hiring workers as the pandemic rages on.

Manufacturing output, which didn’t suffer quite as sharp a decline as the services industry during coronavirus lockdowns, increased for a second straight month.

IHS Markit’s final Manufacturing Purchasing Managers’ Index (PMI) dipped to 51.7 in August from July’s 51.8, in line with an earlier flash reading and comfortably ahead of the 50-mark separating growth from contraction.

Unemployment in the 19-country euro zone only nudged up to 7.9% in July, official data showed, but consumer prices fell in August, against market expectations of a small increase.

“Some modest good news, the manufacturing sector for now remains a bit of a bright spot. Short-term work schemes across Europe are working so well that unemployment has increased to just 7.9% — without them unemployment would be around 10%,” said Bert Colijn at ING.

“With concerns about double-dips increasing and virus cases up across Europe, the PMI — especially on the services side — provides reason to worry about the pace of the recovery and perhaps even a reversal of output growth.”

German manufacturers’ recovery from lockdown measures continued last month, but in France activity slipped back into contractionary territory as the second-biggest euro zone economy grappled with hits to business caused by the pandemic.

British factory output recovered some ground lost as output rose at the fastest pace in more than six years.

Manufacturing activity in China expanded at the fastest clip in nearly a decade in August, as factories ramped up output to meet rebounding demand, a private survey showed. New export orders rose for the first time this year.

The upbeat findings contrasted with an official survey on Monday, which showed China’s factory activity grew at a slightly slower pace in August.

China’s Caixin/Markit PMI rose to 53.1 in August from July’s 52.8, marking the biggest rate of expansion since January 2011.

Japan and South Korea both saw factory output contract at the slowest pace in six months, reinforcing expectations the region’s export powerhouses are past the worst from a collapse in demand after COVID-19 struck.

The spill-over to other parts of Asia, however, remains patchy. While manufacturing activity rose in Taiwan and Indonesia, it slid in the Philippines, Vietnam and Malaysia.

India’s factory output grew in August for the first time in five months as the easing of lockdown restrictions spurred demand. But analysts do not expect a quick turnaround in the economy, which contracted at its steepest pace on record last quarter.

While South Korea’s exports fell for a sixth straight month in August, trade data — first to be reported among major exporting economies — signalled a gradual recovery in global demand.

Japan is meanwhile in the midst of a leadership change after Prime Minister Shinzo Abe said last week he would step down, raising uncertainty about the policy outlook.

“There is … a risk that the leadership transition could bring about a period of policy paralysis and uncertainty, should Japan experience a run of frequent changes in premierships, as occurred prior to 2012,” Fitch Ratings said in a research note.