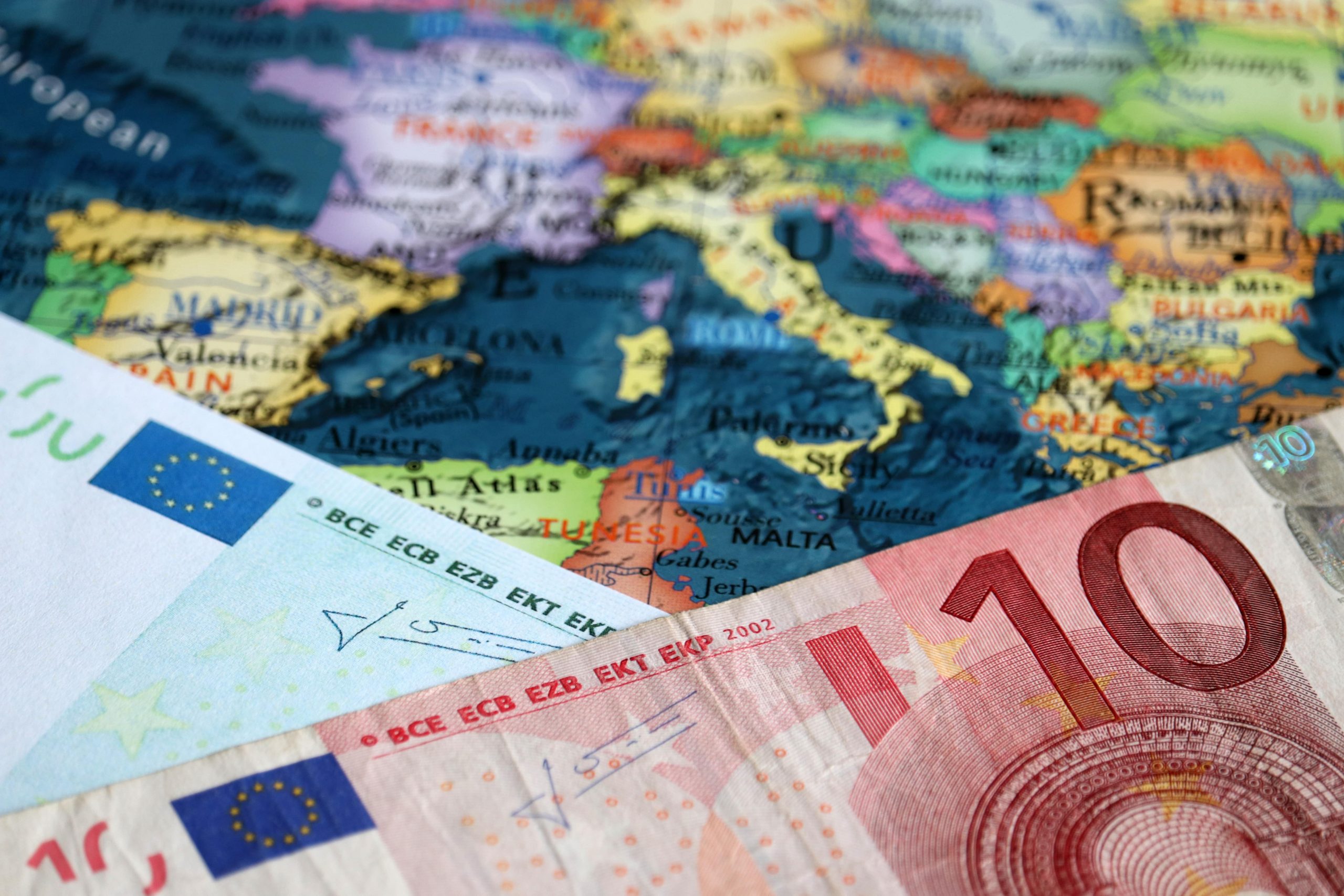 Eurozone business activity almost ground to a halt as government-imposed lockdowns to stop the spread of the coronavirus forced business to shut....

Last month Eurozone business activity almost ground to a halt as government-imposed lockdowns to stop the spread of the coronavirus forced factories to shut, shops and restaurants to close and recreational pursuits to cease, a survey showed.

The coronavirus has infected around 3.6 million people globally and killed over 250,000 and with citizens told to stay at home, economic activity has plummeted, and supply chains have been massively disrupted.

The European Central Bank has pledged to buy more than 1 trillion euros in assets this year and governments have outlined hundreds of billions in spending plans to support businesses and households to combat the economic impact.

But their collective efforts may not be enough.

IHS Markit’s final Composite Purchasing Managers’ Index (PMI) for the euro zone, seen as a good indicator of economic health, plummeted to 13.6 in April from March’s already dire 29.7, easily its lowest reading since the survey began in 1998.

That was slightly better than the 13.5 preliminary reading but nowhere near the 50-mark which separates growth from contraction.

“The extent of the euro area economic downturn was laid bare by record downturns in every country surveyed in April, with output falling at unprecedented rates across the region’s manufacturing and services sectors,” said Chris Williamson, chief business economist at IHS Markit.

“With a large part of the region’s economy shut down while COVID-19 infections spiked higher, the economic data for April were inevitably going to be bad, but the scale of the decline is still shocking.”

Forward-looking indicators in the survey were grim and the headline PMI pointed to GDP contracting at a quarterly rate of 7.5%, Williamson said. A Reuters poll late last month was even more gloomy, pencilling in a 9.6% contraction this quarter.

Demand all but dried up as consumers concerned about their health and job prospects stayed home and stopped spending despite firms cutting prices at one of the steepest rates in the survey’s history.

Those concerns are not unfounded. New coronavirus cases — and deaths — are still being reported daily and the employment index sank to 33.4 from 42.2 as boarded-up businesses shed workers at the fastest pace since the survey began.

With swathes of the economy closed, the bloc’s dominant services industry was crippled and activity all but ceased. Its PMI sank to a survey low of 12.0 from 26.4 in March, slightly higher than the 11.7 flash estimate.

Some countries in the region have slowly started to ease lockdown measures, and while still very downbeat, optimism improved a touch. The services business expectations index rose to 34.3 from March’s survey low of 33.5.

“While the rate of decline may ease in coming months, we do not expect to see any material signs of recovery until the second half of the year, and it is likely to be several years before the output lost due to the virus outbreak is fully regained,” Williamson cautioned.