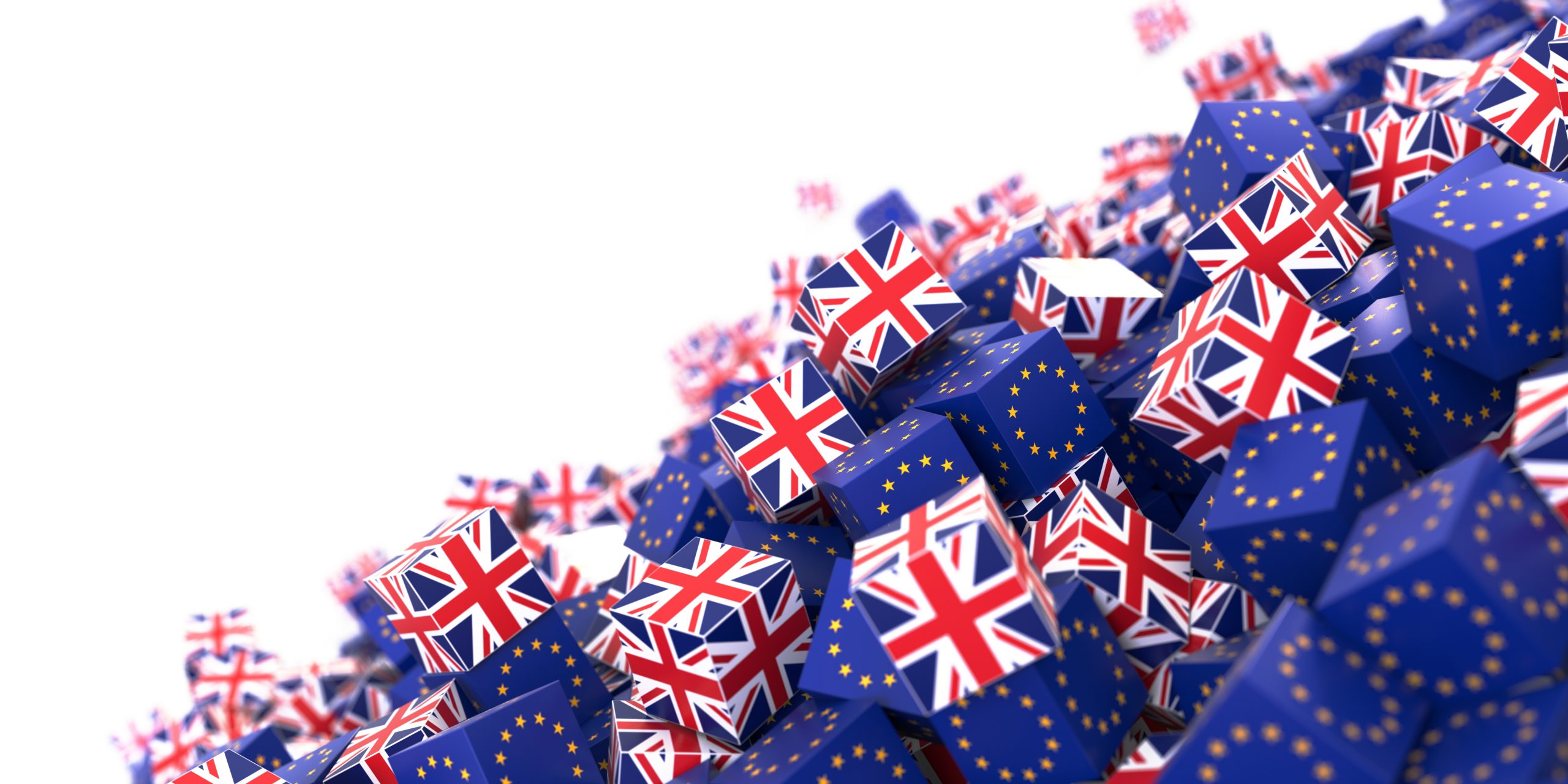 Endgame Brexit talks should not be the focus for investors

With no helpful crystal balls, investors should worry less about the twists and turns of the Brexit talks and focus more on ensuring proper portfolio diversification. ...

Brexit talks may have entered the endgame, but for investors the final impact will not be known for years to come, warns the CEO of one of the world’s largest independent financial advisory and fintech organisations.

The warning from Nigel Green, the chief executive and founder of deVere Group, comes as the EU and UK negotiation teams both reported no progress on Monday. This was despite intensive talks over the past 48 hours which ended with a 90-minute phone call between UK Prime Minister Boris Johnson and European Commission President Ursula von der Leyen.

In a joint statement, the two leaders said: “The conditions for finalising an agreement are not there,” with the same three areas of contention: fisheries, the so-called level playing field for trade, and the enforcement of any deal.

Mr Green observed: “Brexit talks are on a knife edge – again – with gloomy prospects for a deal being struck in the last-minute talks.

“There’s a growing sense that time will run out and the final curtain will be brought down on 48 years of the UK membership of the European Union without a deal in place that covers annual trade worth almost $1 trillion.

“The uncertainty is making investors nervous.”

He continues: “However, the truth is the full economic impact of Brexit will not be known for many years to come as both sides make major readjustments to fit a new era.

“Despite considered economic models, no-one really knows whether the UK will perform better or not outside the EU, or whether the departure of a key member state will encourage reform in Brussels that could have positive long-term economic consequences across the bloc.

“With no helpful crystal balls, investors should worry less about the twists and turns of the Brexit talks and focus more on ensuring proper portfolio diversification – this means across regions, sectors and, importantly, currencies.

“This will best position investors to mitigate the unknown risks and capitalise on opportunities as they arise.”

The deVere CEO concludes: “The current standoff between London and Brussels should, of course, be monitored by investors.  But it is the forthcoming readjustment phase that they should now be looking towards.

Earlier today Reuters reported that against the dollar, the pound was nearly half a percent lower at $1.3323. Due to worrying developments surrounding discussions in Downing Street and Brussels.

Jane Foley, Head of FX strategy at Rabobank noted the simultaneous weakening of the pound and increase in option volatility.

“The fact that Johnson will travel to meet von der Leyen later this week means that all is not lost with respect to a deal,” Foley added.

“However, given that the issues of fisheries and level playing field have been in the spotlight for so long, it may be a bit of a long shot to expect that they can suddenly find a new angle to compromise on.”

Green finished by stating, “Whatever happens, we can expect ongoing volatility, but this could also prove to be beneficial to those who are paying attention.”