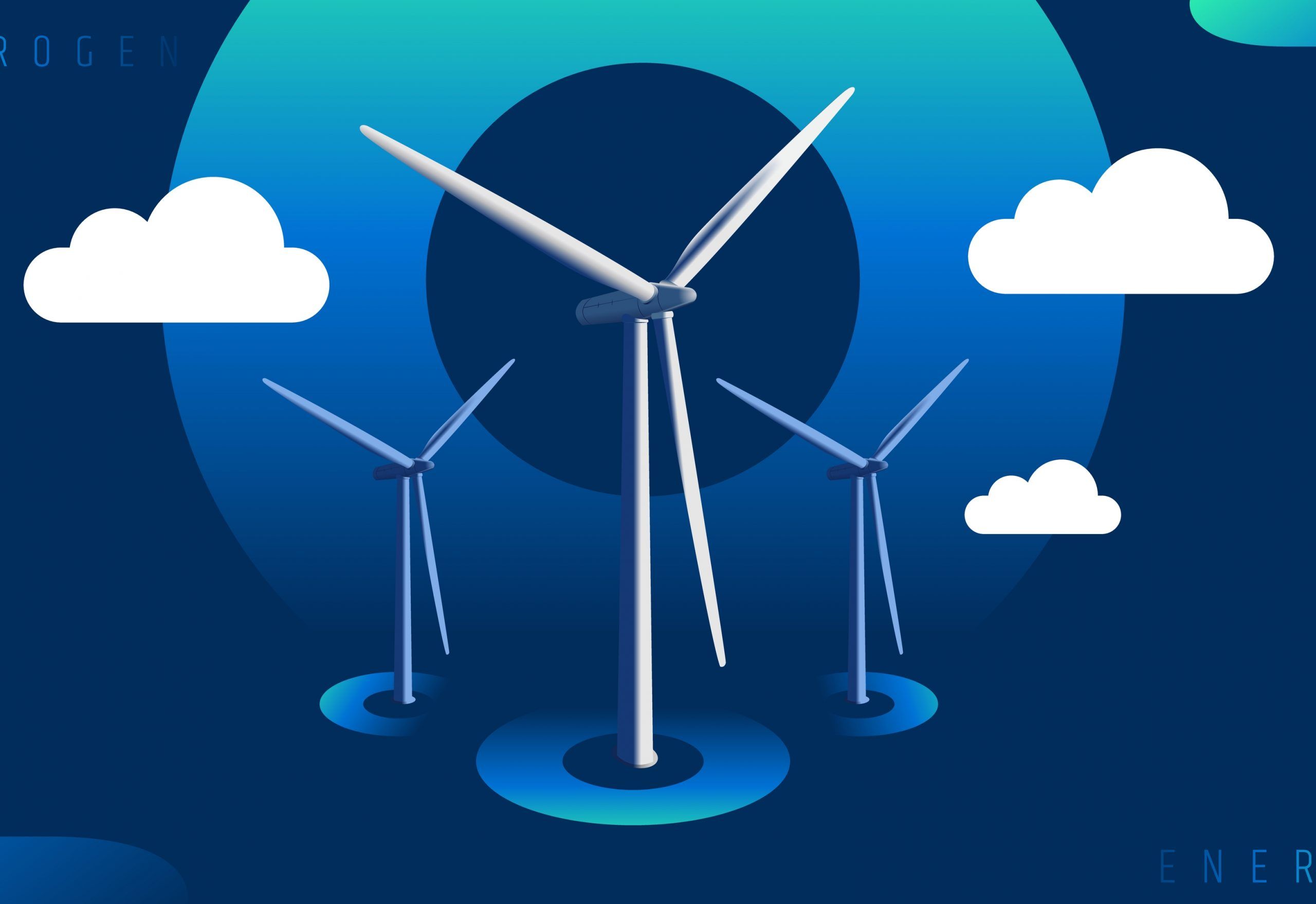 Enapter is accelerating its scale-up plans with the development of machinery for mass-production of its green hydrogen generators. Building on months of preparation, Enapter will develop and deploy the pioneering, automated production line it needs to massively scale up electrolyser manufacturing and help flip global warming.

It comes as the energy technology company prepares for the autumn construction start of its “Enapter Campus” mass-production and R&D site. It today makes its AEM (Anion Exchange Membrane) electrolysers in serial production. AEM is widely considered by scientists to be the most cost-efficient electrolysis technology. Its mass-production will turn cost-reduction potential into reality and bring global hydrogen generation targets within reach.

The North Rhine-Westphalia Ministry of Economic Affairs, Innovation, Digitalisation and Energy has now announced €9.3 million in funding for this endeavour, recognising its high innovation potential (see ad hoc announcement of 11.06.2021). Up to 66 people will work on it as part of the 300+ employees expected to be hired for the Campus in NRW’s Saerbeck climate community.

“With the ELEFACT project, we are forging ahead with ramping up the hydrogen industry. The industrial mass production of highly-innovative electrolysers will enable us to deploy low-cost green hydrogen in many sectors. This technology holds enormous potential for the climate-friendly conversion of our industry and makes an important contribution to achieving climate protection goals. With hydrogen, we are creating the job opportunities of tomorrow.”– Prof. Dr. Andreas Pinkwart, North Rhine-Westphalia State Minister for Economy, Innovation, Digitalisation and Energy.

The new production line will be capable of automated mass production of AEM electrolyser components, as well as their autonomous assembly into electrolyser cores and the assembly and testing of the finished electrolyser modules. Professors from project partner Münster University of Applied Sciences will provide additional expertise on electrochemistry matters.