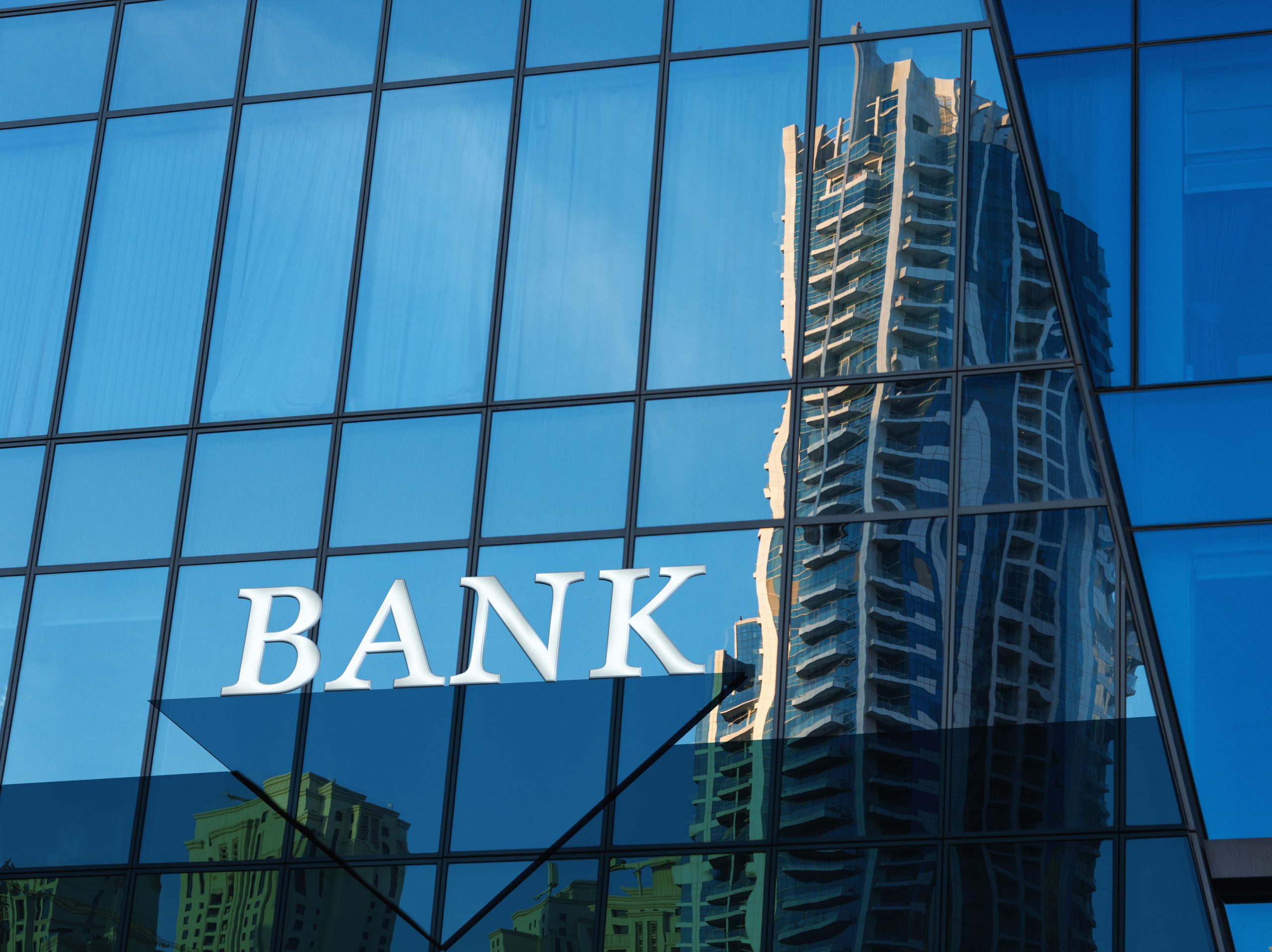 Bank branches may get a new lease of life

The COVID-19 pandemic has accelerated the shift to online banking in Europe, but it has also given some suburban branches an unexpected new purpose....

The COVID-19 pandemic has accelerated the shift to online banking in Europe, but it has also given some suburban branches an unexpected new purpose – as alternative office spaces for staff reluctant to commute to big HQs in city centres.

Lenders have been slowly cutting the number of often unprofitable branches for years, but opposition from unions and politicians over leaving people without access to a physical outlet meant many were unable to cut on the scale they wanted.

Some are now looking to speed up closures to cut costs and better weather the crisis, including Credit Suisse and Commerzbank.

But others are changing tack. They are looking to take advantage of part of their networks of physical outposts to help adapt their businesses to the new reality.

“Banks will try to change them rather than just closing a huge number of unprofitable branches,” said Daniel Dawson, an associate at banking research firm RBR.

In Britain, Virgin Money said it was identifying branches where office staff who live locally could work rather than travelling into city centre offices, while Santander’s UK unit said it was exploring a similar approach.

Lloyds, the UK’s biggest domestic bank, said it would launch “experiments” to test “how, where and when” it’s more than 60,000 employees could work from October.

“There’s a lot of conversations (within banks) about wellbeing, particularly in the winter months. The branch network can play a really vital role if it’s a safer environment to commute to,” said Sarah-Jane Osborne, a partner at property consultancy Arcadis, who has been advising banks.

The decline is likely to continue, as the overriding trend in banking is customers increasingly moving online – and this has only quickened during the pandemic.

Yet for some lenders, the new challenges posed by the pandemic are giving pause for thought.

In Britain, banks have disclosed plans to close around 265 branches so far this year, according to data from consumer group Which?, well short of the peak of 868 in 2017.

The COVID-19 crisis is also accelerating some banks’ plans to remodel their branches.

RBR’s Dawson predicts, for example, that other lenders could follow the example of TSB, part of Spanish bank Sabadell, in phasing out lower-grade frontline positions, and look instead to bring in more advisory services.

“Doing less basic transactions allows branch staff to concentrate on other things like advice and sales which are more profitable for the banks,” said Dawson, adding banks could roll out more automated or video services that allow customers to withdraw large amounts of cash or get a replacement debit card.

In Germany, regional lender Volksbank Stuttgart is now planning to repurpose eight – about a tenth – of its branches, with half offering only advisory services, and the others becoming self-service centres without any staff.

“Customers are changing their behaviour and it’s an open secret that banks are making changes,” said board member Michael Huppert.

Oldenburgische Landesbank in northern German has accelerated plans to bundle customer support services into larger locations, while transforming smaller branches into self-service facilities or closing them.

“The coronavirus pandemic has affected the timing of the conversion for a few branches,” said Svenja-Marie Gnida, who sits on the bank’s supervisory board.

In September, the bank is opening a new adviser centre in Oldenburg that will house several hundred staff for video, telephone, app and online services.

André Hasken of ZEB Consulting said the pandemic had focused lenders’ minds on how to squeeze the most business out of branches.

“Banks are basically asking themselves how they want to design the branch of the future,” he added.