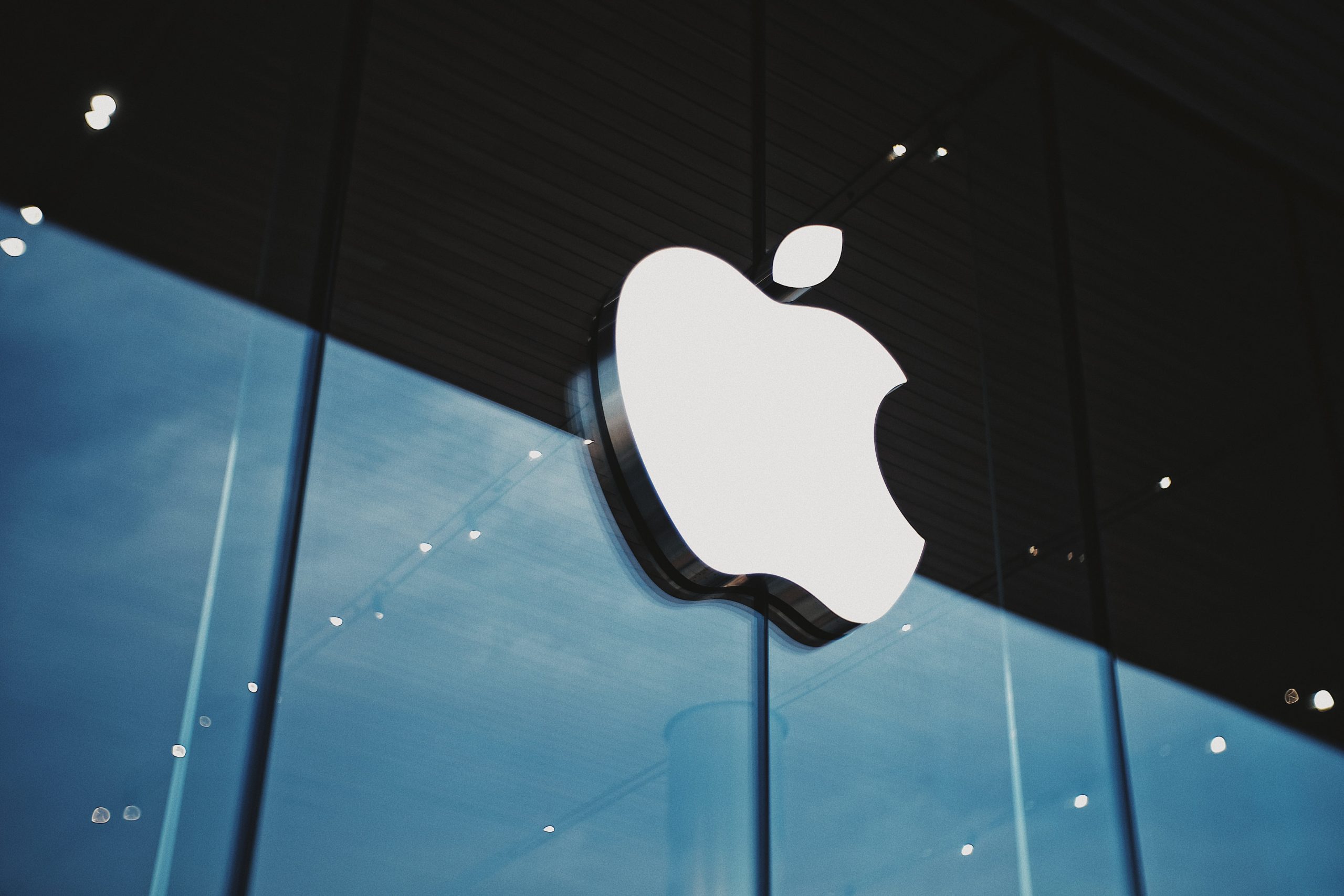 An assemble of European digital advertising associations criticised Apple's plans to require apps to seek additional permission from users before tracking them across other apps and websites. ...

Last week, Apple disclosed features in its latest and most anticipated operating system for iPhones and iPads. These products will soon require apps to show a pop-up screen before they enable a form of tracking commonly needed to show personalized ads.

16 marketing associations, some of which are backed by Facebook Inc and Alphabet Inc’s Google, condemned Apple for not adhering to an ad-industry system for seeking user consent under European privacy rules. Apps will now need to ask for permission not once but not twice, increasing the risk users will refuse, the associations argued.

Apple expressed that the new feature was aimed at giving users greater transparency over how their information is being used. During training sessions at a developer conference last week, Apple showed that developers can present any number of additional screens beforehand to explain why permission is needed before triggering its pop-up.

The pop-up says an app “would like permission to track you across apps and websites owned by other companies” and gives the app developer several lines below the main text to explain why the permission is sought. It is not required until an app seeks access to a numeric identifier that can be used for tracking, and apps only need to secure permission once.

The group of European marketing firms said the pop-up warning and the limited ability to customize it still carries “a high risk of user refusal.”

Apple engineers also said that the company will bolster a free Apple-made tool that uses anonymous, aggregated data to measure whether advertising campaigns are working and that will not trigger the pop-up.

“Because it’s engineered to not track users, there’s no need to request permission to track,” Brandon Van Ryswyk, an Apple privacy engineer, said in a video session explaining the measurement tool to developers.