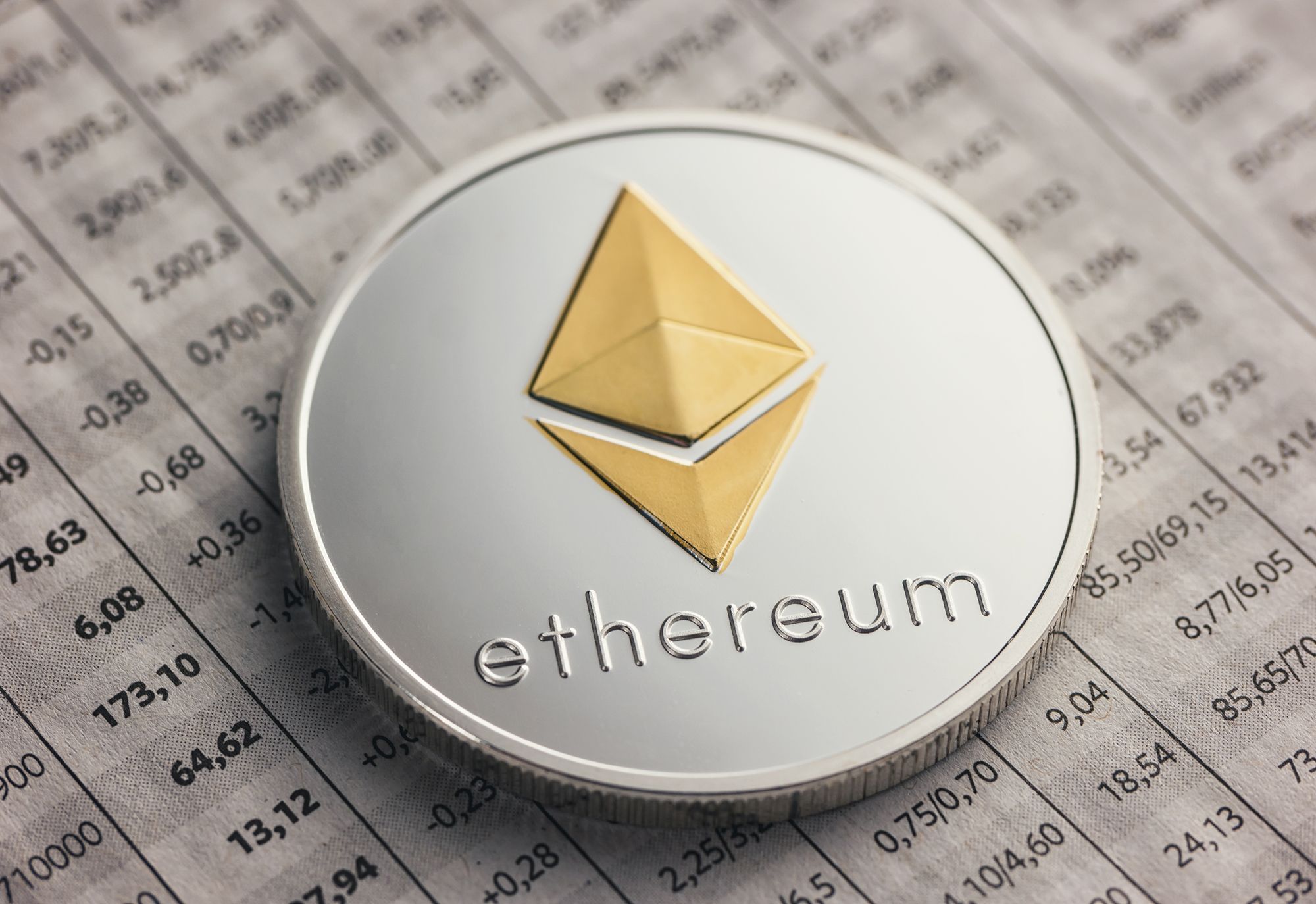 US and Germany control 58% of all Ethereum nodes globally

Data analysed by Finbold indicates that the United States and Germany control 58.08% of all 6,806 Ethereum nodes globally as of March 9, 2021...

Canada has 196 Ethereum nodes, followed by Japan at 188, while the United Kingdom accounts for 186% of nodes. South Korea has 186 nodes, with Ireland capping the top ten countries at 123 nodes.

Furthermore, in terms of the percentage share of Ethereum nodes globally, the U.S. accounts for 36.92%. Germany’s share stands at 21.16% while the rest of the world accounts for 41.2%.

An Ethereum node refers to a part of software known as the client that connects to other nodes, thus participating in forming the network. The nodes are divided into light, full, and archive.

The report offers an analysis of why only selected countries control a larger percentage of Ethereum nodes than others. According to the research report:

“Interestingly, countries that are not yet economically advanced have not featured on the top list despite controlling a notable share of crypto usage. Furthermore, countries with more Ethereum nodes are also characterised by more advanced cryptocurrency infrastructure, making it easy to establish the nodes. The countries have invested more in blockchain technology and putting it to a practical test.”

Apparently, the node density goes hand in hand with connectivity, industrialisation, and wealth in these regions. This might be backed by the fact that running a full Ethereum node is resource-intensive, and the two countries offer the perfect environment.