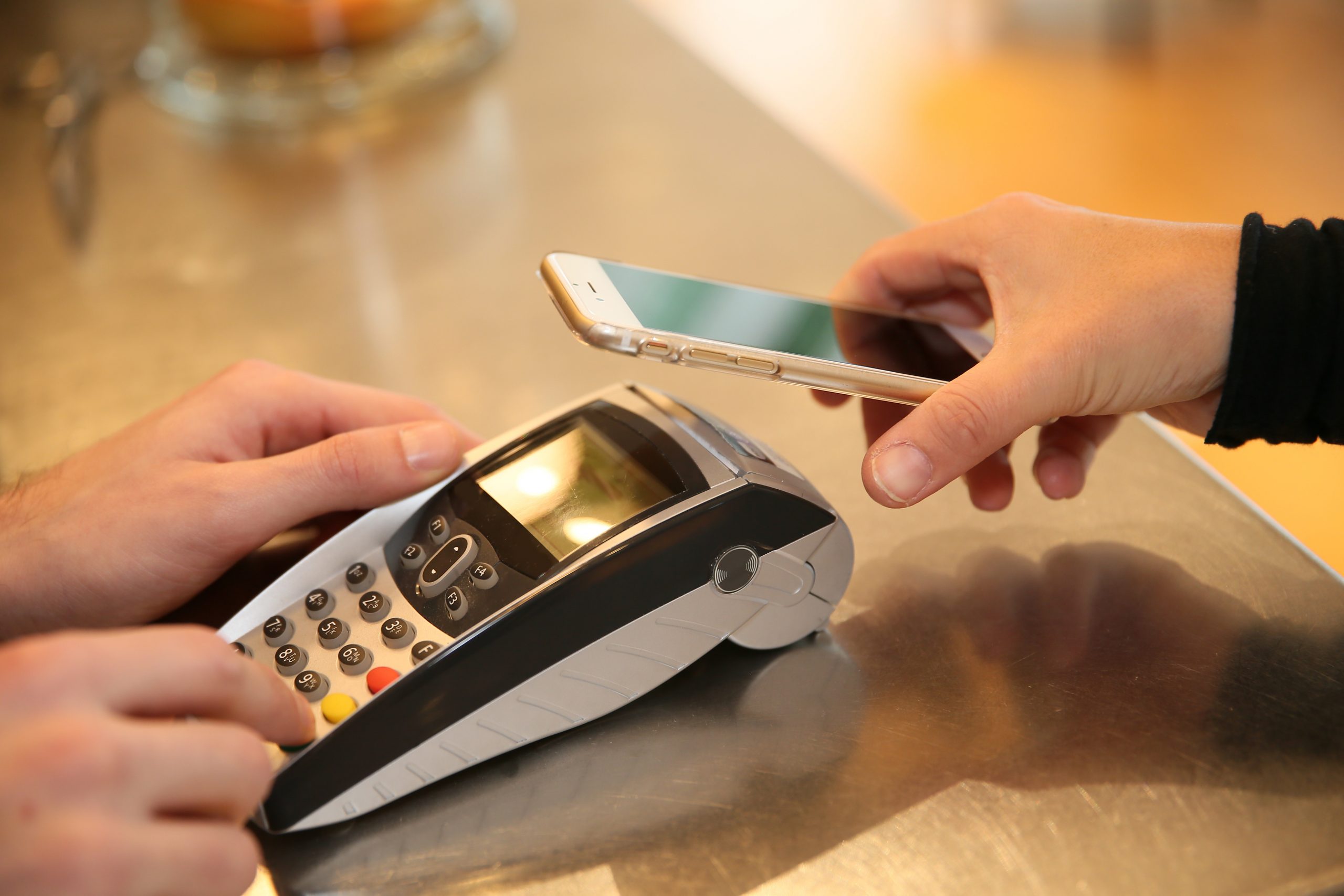 The $8.7 bln merge deal with Worldline and Ingenico

Worldline agreed on Monday to purchase French rival Ingenico in a 7.8 billion euro ($8.7 billion) deal, producing a European leader in a sector trying to keep up with fast-changing technologies and demanding consumer habits. ...

Worldline, a payments company, agreed early this week to purchase French rival Ingenico in a 7.8 billion euro ($8.7 billion) deal, producing a European leader in a sector trying to keep up with fast-changing technologies and demanding consumer habits.

With the use of smartphones for online payments, including Apple Pay and WeChat flourishing, the competition in the industry to develop new, adapted processing systems are expanding, often requiring large investments.

The purchase by Worldline last year followed a wave of mergers and acquisitions among U.S. rivals also looking to try and build up their share of digital transactions.

Firms in the sector supply everything from the card terminals found in shops to broader services such as transaction security for retailers and banks, and many now want to be present across the whole payment chain.

“We’re likely to see more consolidation,” Worldline Chief executive Gilles Grapinet told reporters, adding that it was an industry with cost advantages for those operating on a large scale.

The takeover of Ingenico gives the firm an implied equity value of 7.8 billion euros and would instantly heightenWorldline’s earnings per share, with around 250 million euros expected in savings by 2024.

The price tag entails a premium of about 16% to Ingenico’s closing market value on Friday of around 6.7 billion euros.

When questioned about the potential anti-trust regulatory hurdles, Grapinet said the transaction was expected to close “rapidly”, in the third quarter of 2020.

The global payments industry is set to reach $3 trillion a year in revenue by 2023 as more people switch from cash to digital payments for online and store purchases, according to research by consulting firm McKinsey.

Shares in Ingenico – which was long seen as a target and drew interest from Edenred and French bank Natixis last year – were up 12.7 by 1243 GMT, while those of smaller rivals like Italy’s Nexi also rallied on Monday amid talk of more sector consolidation.

Worldline shares pared earlier losses but were still 2.6% lower, reflecting some concerns that it is paying a hefty premium to buy Ingenico.

Worldline, in which Atos still has a 16.9% equity stake, said the deal would give it access to Ingenico’s strong presence in the travel, health and retail sectors, while the combined company would have also had an extended partnership with German savings banks.

“The Ingenico division housing its card terminal business, one area where it has struggled more in recent years, will undergo a strategic review” Worldline’s Grapinet.

Creating a European champion able to compete with bigger American rivals could be welcomed by European politicians.

“The local tie up by Ingenico and Worldline makes sense so instead of competing with each other in their domestic space the combined company can focus on bigger fish to fry,” said MB Capital managing director Marcus Bullus.

Atos welcomed the deal and said it could continue to sell down its stake in Worldline.

BPI, a state-backed French bank with a 5% stake in Ingenico, will look to bulk up its holding in the combined entity so that it remains around that level, a source close to the deal said. BPI was not immediately available to comment.

Morgan Stanley and Cardinal Partners were the financial advisers to Worldline, while Goldman Sachs Paris and Rothschild advised Ingenico.