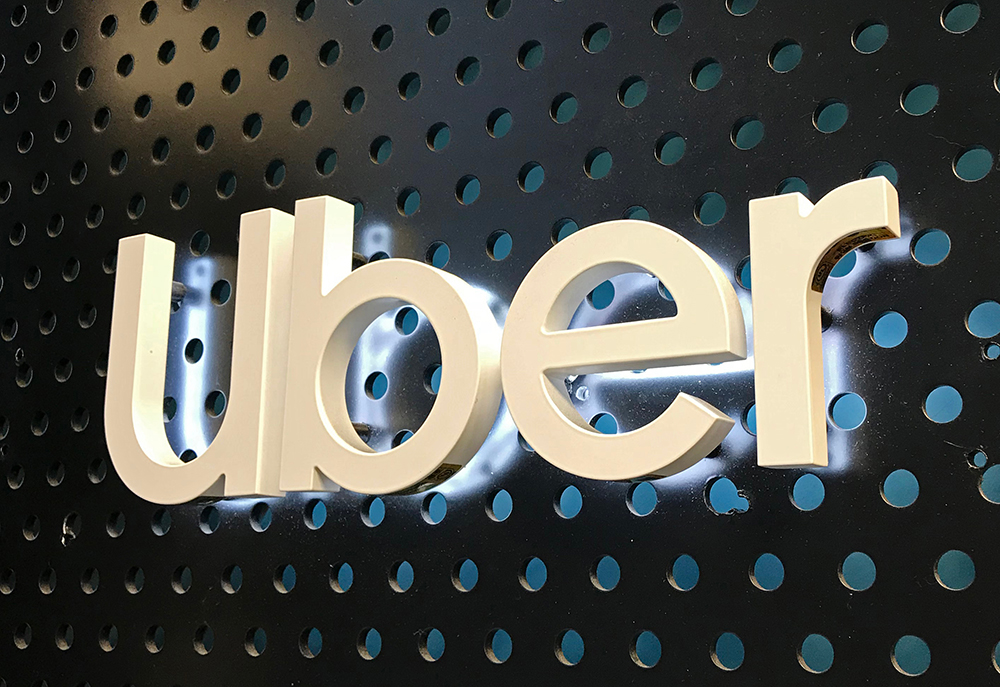 The road has been rocky for Uber as of late, but CEO Dara Khosrowshahi remains cautiously optimistic ...

Uber Technologies Inc on Thursday moved forward by a year its target to achieve a measure of profitability to the fourth quarter of 2020, but the ride-hailing company still expects to lose a total of more than $1 billion this year.

Uber shares were up 5% in after-hours trading on the news, with Chief Executive Officer Dara Khosrowshahi saying the company would cut costs, aim to generate more repeat-customer business and try to increase use of premium ride services. He also said Uber would accelerate growth at the company’s loss-making food delivery business, Uber Eats, to become the top player in most of its worldwide markets, eventually increasing the segment’s margins, currently a drag on Uber earnings.

Khosrowshahi revealed the new profitability target on a conference call with investors after the company reported results for the fourth quarter of last year, in which it continued to lose money, but increased its customer base.

Atlantic Equities analyst James Cordwell said the onus was now on management to deliver on that promise.

Uber in November promised to be profitable on an adjusted basis by the end of 2021, excluding expenses for stock-based compensation and other items. The company on Thursday said it still expected an adjusted EBITDA loss of $1.25 billion to $1.45 billion for the full year of 2020.

In the fourth quarter of 2019, Uber boosted its revenue on an increase in global monthly active users to more than 111 million, but high costs at Uber Eats meant it continued to lose money as it tries to outspend competitors. Some analysts remained skeptical about Uber’s continued investment in the highly competitive food delivery market. Eric Ross, an analyst at Cascend Securities, said he preferred the stock of Uber’s smaller ride-hailing competitor, Lyft Inc , because it does not invest in expensive side projects. Uber has vastly diversified its business over the past five years. Besides expanding its food delivery segment, Uber is also developing self-driving cars, working on long-haul trucking operations and even planning commercial passenger drone shuttles.

Lyft is expected to report quarterly results on Feb. 11.

In the fourth quarter, Uber’s total revenue rose 37% to $4.07 billion on a yearly basis, roughly in line with analyst estimates.

But its net loss widened to $1.1 billion from a loss of $887 million a year earlier.

Three-quarters of Uber’s revenue came from its ride-hailing service and the segment had its best quarter yet, boosted by strong growth in its premium rides segment, including Uber Comfort, which transports passengers in larger cars. On its own, Uber’s ride-hailing business would be profitable, but Uber’s total costs rose 25.2% to $5.04 billion in the quarter.

While revenue at Uber Eats grew nearly 14% on a quarterly basis, spending on promotional incentives outpaced the segment’s revenue growth. Promotional costs as a share of revenue at Uber’s Eats business grew 4% from the third quarter.

In reaching its profitability goal, Uber has vowed to exit markets where it could not become the dominant food delivery player.

The company in January sold its food-ordering business in India to local competitor Zomato, in exchange taking a stake in the startup. The Indian business contributed only 3% of gross bookings in the first nine months of last year, but accounted for a quarter of the company’s adjusted operating losses.

Investors welcomed the news as a sign of Uber prioritizing profit over growth, sending the company’s shares up on Jan. 21, the day after the announcement.

Uber’s business model, which depends on contractors transporting passengers and delivering food, also is under threat from regulators around the world as states and cities try to increase driver pay, lower congestion and increase safety.

Khosrowshahi on Thursday said Uber was engaged in dialogue with regulators around the world and was hopeful the regulatory environment would improve.