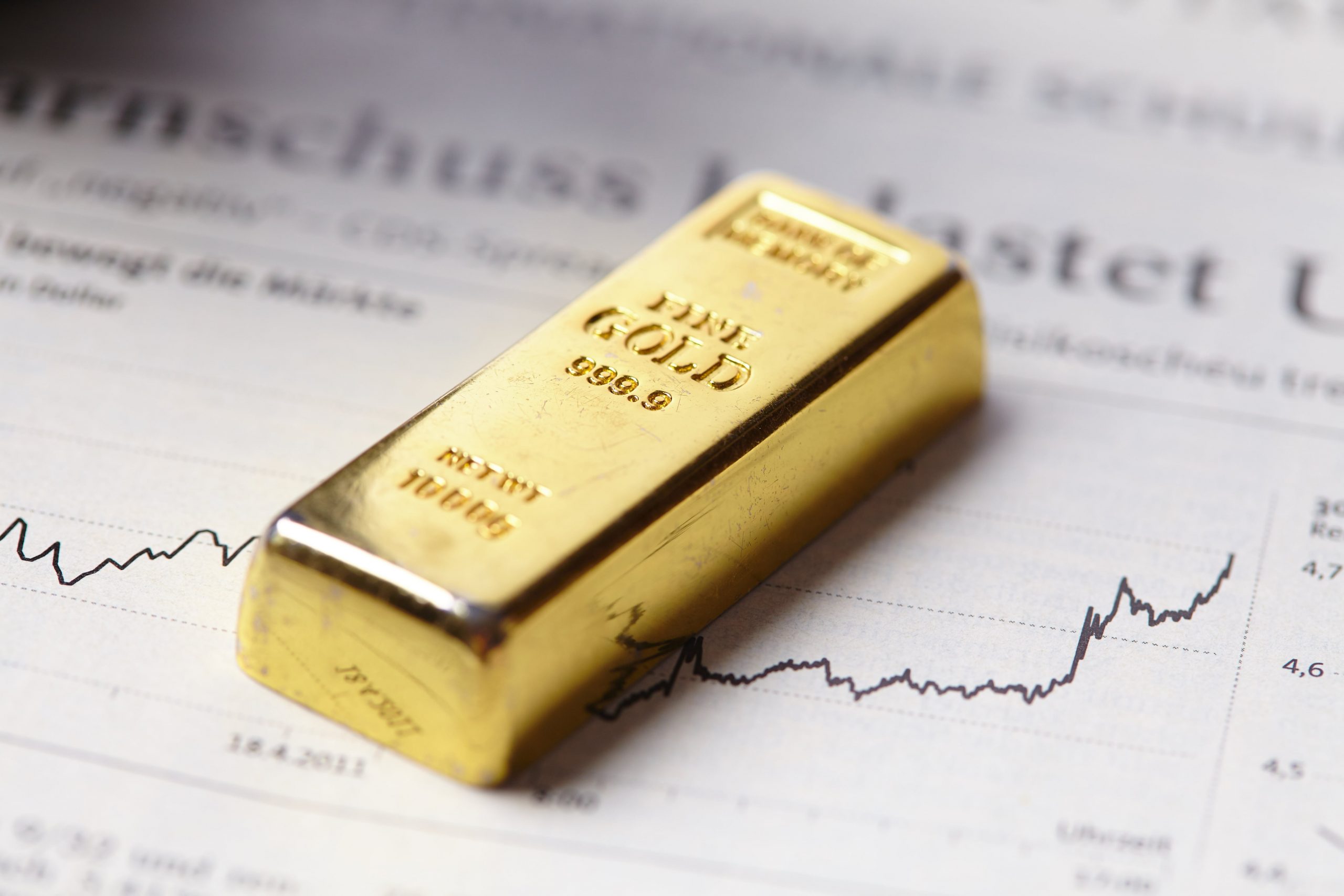 The record-breaking rally has made the precious metal one of 2020's best performing mainstream assets. It has risen $500 this year, and $200 in the last two weeks alone. ...

The record-breaking rally, which lifted gold as high as $2,055 on Wednesday, has made the precious metal one of 2020’s best performing mainstream assets.

The speed at which gold has broken above $2,000 an ounce has left some in the market fearing a correction, but many analysts predict more gains as the coronavirus crisis spurs investors to buy into bullion’s relative safety.

“The adjustment will be higher. We are definitely in a bull run,” he said.

A hoarding spree has fuelled the rally, with investors adding 922 tonnes of gold worth $60 billion at current prices to their stockpiles in exchange-traded funds this year, according to the World Gold Council.

Investors see gold as an asset that should hold its value as the health crisis and money printing by central banks erode the value of others.

Real returns on U.S. bonds – in normal times a much more popular perceived safe asset than gold – have tumbled to minus 1.07% from 0.15% at the start of the year, making bullion look like a better bet.

The dollar, another safe-haven rival to gold and the currency in which it is priced, has slid to 2-year lows as the novel coronavirus infects more Americans.

That is because rising inflation expectations would push the real returns on bonds even lower.

“Ultimately with gold you can’t print any more of it, you can’t artificially create it. It will hold its value,” said Michael Hewson at CMC Markets.

According to the Bank of America, prices could hit $3,000 within 18 months.

However, not everyone is convinced.

The demand for gold in Asia has collapsed because of to international lockdowns, high prices, and the rallies that appear to be overextended to many, at the very least in the short term.

“This is a market to short, not to chase higher,” said Gianclaudio Torlizzi at traders T-Commodity, adding that prices could – probably after a correction – rise to $2,300 but were unlikely to go further.