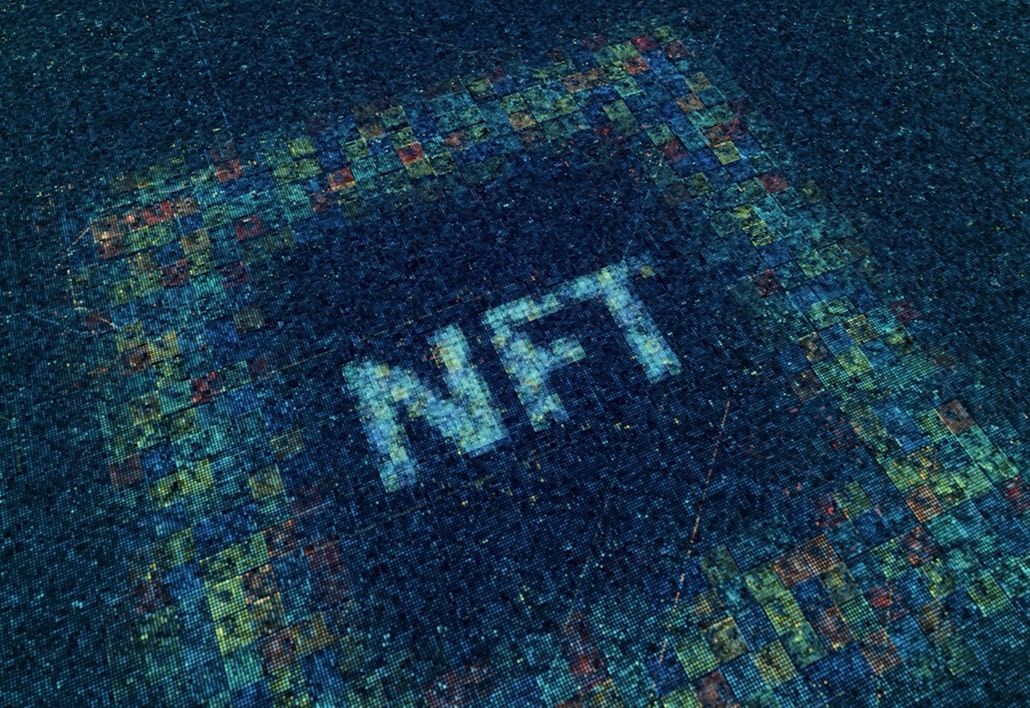 Earlier this year, a new emerging cryptocurrency – NFTs – or non-fungible tokens – became a global media sensation, and the momentum has not shown any signs of slowing yet.

NFTs are a form of digital property and essentially a unit of data stored on the blockchain, proving that a digital asset is completely unique. Traders bid on digital items to ‘own’ it, whether it’s artwork, a song or even a Gucci handbag.

It was only a matter of time before this spread to everyone’s favourite subset of the internet: memes.

Recently, NFT memes have been gaining a lot of attention, with many popular ones either being sold or currently in auction. ‘Doge’, the origin inspiring another cryptocurrency ‘Dogecoin’, sold this year as an NFT for a whopping £2,910,200, alongside other old favourites like ‘Grumpy Cat’, ‘Trollface’ and ‘Bad Luck Brian’.

Retail broker Eurotrader has measured the value of 100 popular unsold NFTs to create an NFT Meme Calculator. Using previous meme NFT sales, Eurotrader calculated the cost per view of these memes. Each view was worth approximately 5.7 pence. It used this as a benchmark to find an average cost per view across all the memes sold and to calculate the estimated values of other popular unsold memes on the web.

Out of the most popular unsold memes, Something Awful’s ‘Slender Man’ is estimated to be worth the most if sold in auction. With 14,879,030 views, this meme is calculated to be worth nearly £850,000. Since its creation in 2009, the ‘Slender Man’ meme has been instilling fear in children around the world, even getting its own game and film, so it’s unsurprising this previous media frenzy is now dominating memes too.

Closely following is ‘Navy Seal Copypasta’, with an estimated NFT value of £799,146.81. This meme received popularity for its satirical portrayal of the ‘internet tough guy’ or ‘keyboard warrior’. It has received 13,998,713 views since 2010.

Completing the top 3 is ‘Lenny Face’, the perfect reaction to almost any message. Its earliest recorded sighting was on a Finnish image board, Ylilauta in November 2012. With 13,005,993 views, this meme could be worth £742,475.24 if it goes up for auction.

Eurotrader’s NFT calculator also shows some of the recently sold memes have perhaps been bought for considerably more (or less) than their predicted worth**. Top seller ‘Doge’ exceeded its estimated value by an astounding £2,127,254.36, selling for just under £3 million, but Eurotrader predicts it to be worth around £782,945.64 ‘Trollface’ on the other hand, sold for less than the calculator predicted, only earning the seller £118,190.50. This is £503,006.78 less than Eurotrader predicted.

Speaking about the study findings, Nick Whitehead, Head of Product at Eurotrader commented: ‘NFTs are an exciting market to explore. Since they first started gaining traction, they have been at the forefront of media attention. It’s interesting to see so many memes selling for less than predicted. It will be fascinating to monitor how sale values continue to change, and whether the average price per view alters over time. As trading enthusiasts, we at Eurotrader find this unlikely moneymaking scheme fascinating and are eager to see how it evolves over the coming months.’