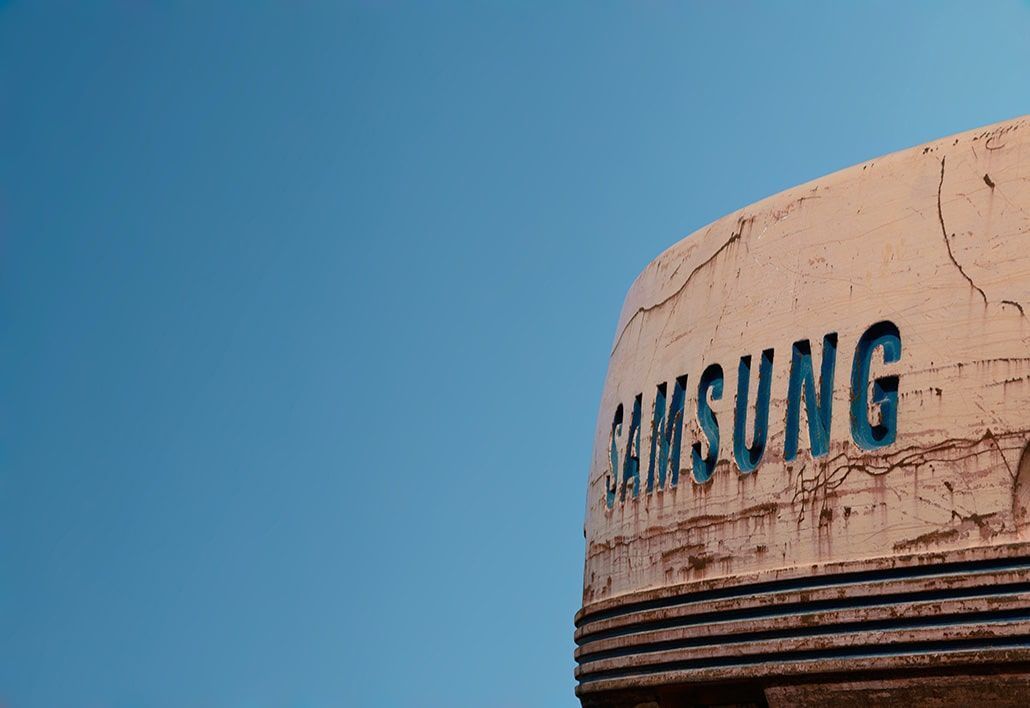 Samsung steps up hiring to focus on DTC and semiconductor technology

Samsung stepped up hiring in 2021 amid a push to increase direct-to-consumer (DTC) operations. The company expects global smartphone market to grow in the coming years with better handsets becoming cheaper due to an influx of Chinese manufacturers. Besides, the Korean company is ramping up hires in the US for Samsung Austin Semiconductor (SAS). The company’s active jobs increased from 499 in September 2020 to 862 in September 2021, finds GlobalData, a leading data and analytics company.

Ajay Thalluri, Business Fundamentals Analyst at GlobalData, says: “The company finds a challenge to win market share from key competitors including Apple and defend its position from new entrants such as Huawei and Xiaomi. The company listed a role for Director of Digital Campaigns to bolster sales through DTC channel, especially through its retail product website.”

Samsung is also focussing on Europe that sees over 40 million unique visitors per month across 33 European sites the through its e-commerce site that is one of the most important touch points in Europe. Through product launches and campaigns across categories, the company plans to see US$7bn+ digital revenue via all digital channels in Europe, Director of Digital Campaigns role shows.

Additionally, the company is also promoting its brick-and-mortar stores amid a shift to direct-to-consumer channel to drive sales for mobile devices, Senior Technical Architect – Retail Experience Technology role shows. The company plans to have digital innovation projects for both channels that integrates immersive experiences such as AR, VR, and personalization between its retail and ecommerce systems.

Samsung has also stepped-up senior-level job postings. With around 150 listings between January 2021 – August 2021*, the company is looking to staff for roles such as ‘VP, Corporate Communications’, ‘Director Supply Chain Strategy,’ and ‘Director of Consumer & Shopper Insights- Consumer Electronics (CE),’ among others.