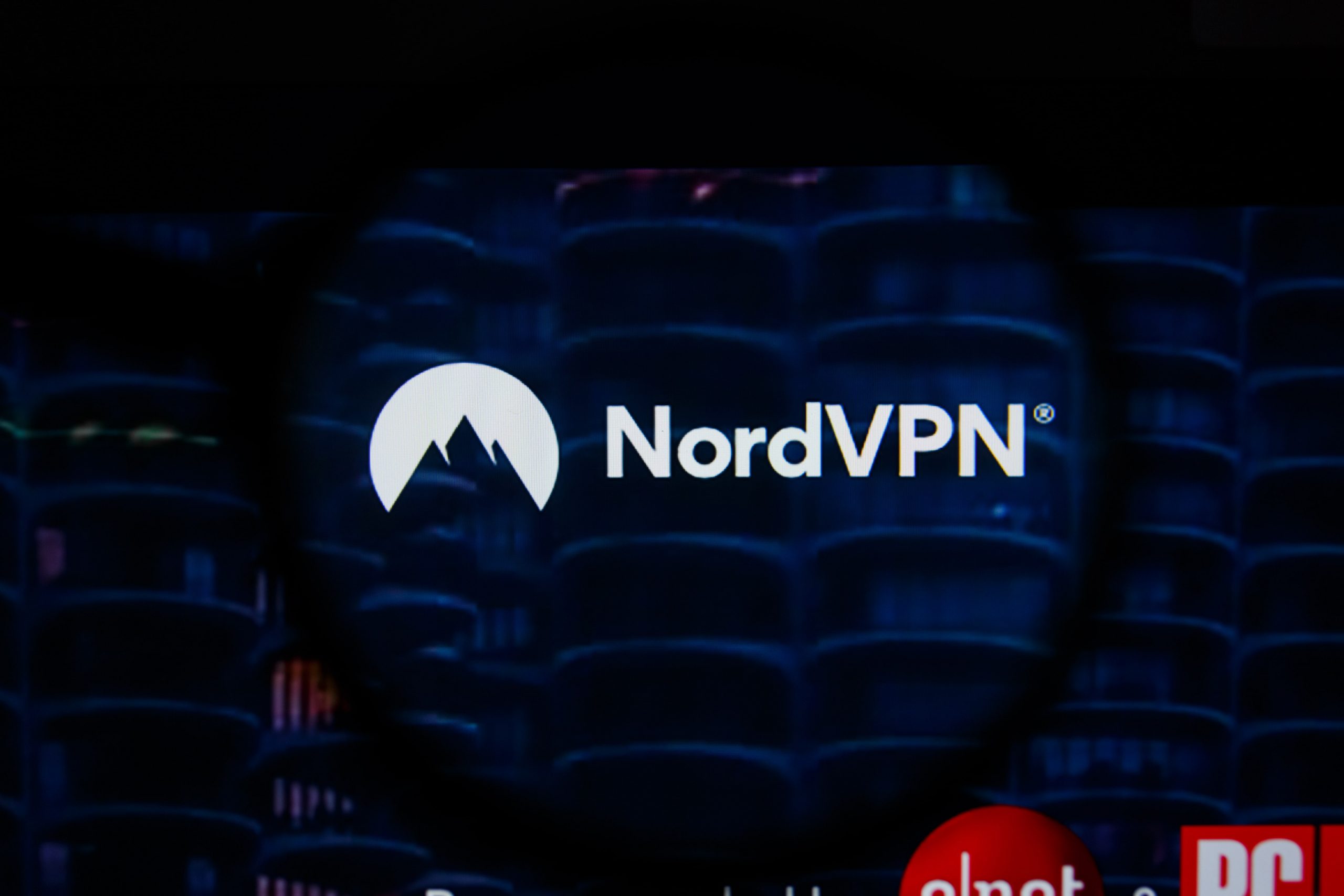 NordLynx is a new-generation technology that makes VPN connection faster than ever ...

The world’s leading VPN service provider, NordVPN is rolling out NordLynx, a new technology, built around the WireGuard® protocol, which is considered to be “the future industry standard.” A number of tests show that NordLynx’s speed outperforms any other mainstream protocol several times. NordLynx will be available for Windows, Mac, iOS, Android, and Linux users.

“NordLynx is the most significant technological improvement ever introduced to our customers, and a VPN industry. It is a new-generation VPN protocol that is faster than anything we’ve seen before. To understand its impact on connection speed and the changes users can expect, we took an academic approach using statistical methods and carried out 256,886 speed tests,” says Daniel Markuson, a digital privacy expert at NordVPN.

Through a number of tests, NordLynx consistently outperformed in combinations where the tests were conclusive. When a user connects to a nearby VPN server and downloads content that’s served from a content delivery network (CDN) within a few thousand miles/kilometres, they can expect up to twice higher download and upload speed.

NordLynx is based on the WireGuard® protocol, which uses state-of-the-art cryptography and is the result of a lengthy and thoroughly considered academic process. It is faster than the current leading VPN protocols, such as OpenVPN and IPSec, but often criticized for its ability to secure users’ privacy. “This is the main reason why NordVPN came up with the new NordLynx technology,” explains Daniel Markuson.

“We are proud that NordVPN is the first VPN provider to implement WireGuard® on such a scale. For more than a year, we have worked to make NordLynx available for everyone, spent hundreds of hours polishing it, and solved complex obstacles when preparing the infrastructure for scaling. Now we have the fastest VPN protocol existing today,” says Daniel Markuson, a digital privacy expert at NordVPN. “It has elegant cryptographic design and provides unprecedented speed.”

Last year NordVPN significantly expanded its R&D team, which focuses on the research and implementation of new technologies that could benefit online security and privacy. Recently NordVPN announced the release of three new tools: NordPass — a new-generation password manager; NordLocker — a powerful file encryption tool; and NordVPN Teams — a VPN service for businesses and remote teams.

To switch to NordLynx, users need to update their NordVPN app to the latest version. The NordLynx protocol can be chosen manually from the Settings menu. The updates are released gradually, so it might not be available for all users right away.

WireGuard® protocol was created by Jason A. Donenfeld.