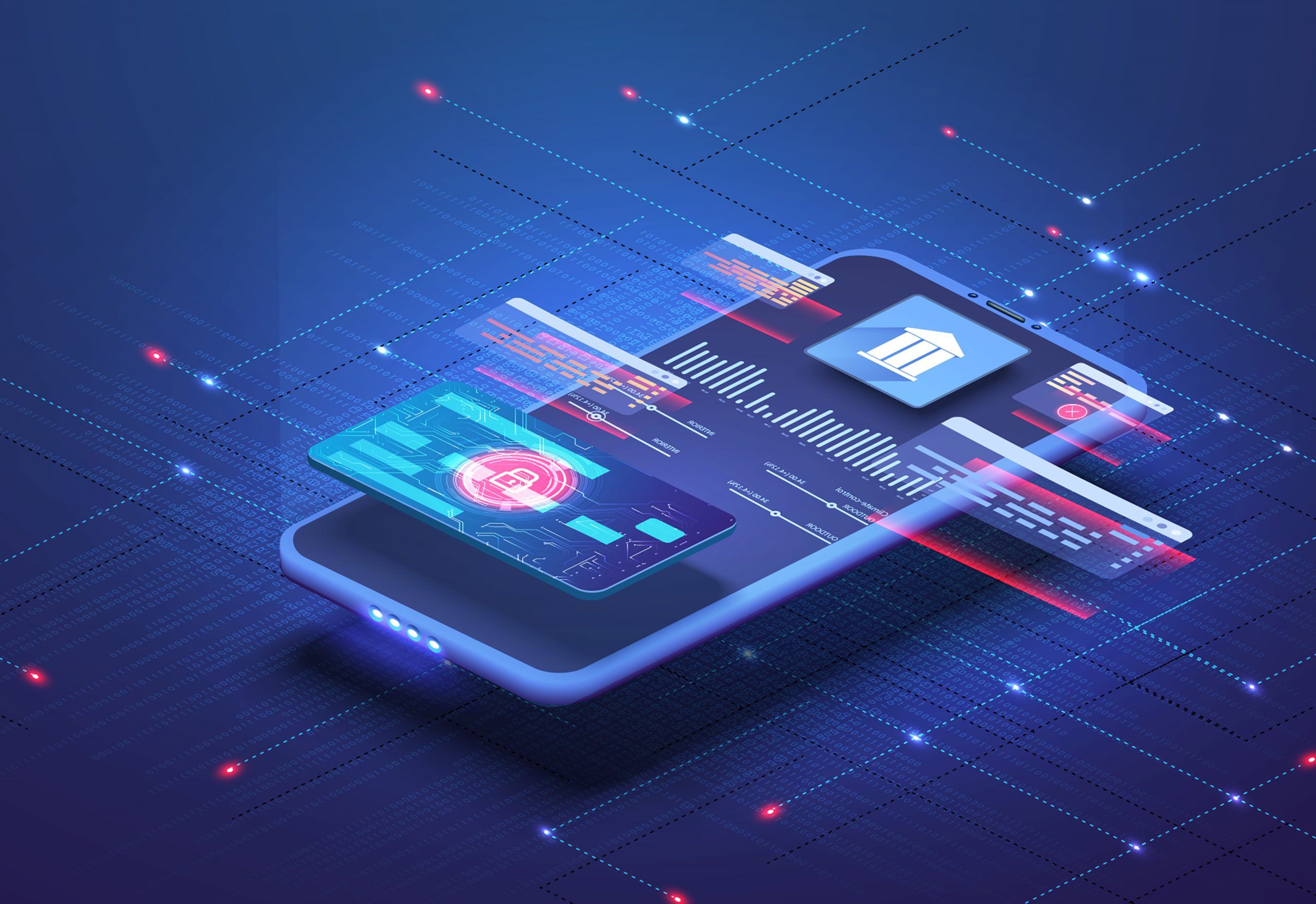 More than half of millennials are happy to switch to or already have a digital-only bank, reveals a new poll from one of the world’s largest independent financial advisory and fintech organisations...

The results from a deVere Group global poll of 550+ clients born between 1980 and 1996 show that 59% of those surveyed already only ever use digital banking services or are planning to make the switch to do so this year.

The respondents are clients who currently reside in North America, the UK, Asia, Africa, the Middle East, East Asia, Australasia and Latin America.

Of the poll’s findings, Nigel Green, deVere Group CEO and founder, says: “This is more bad news for traditional banks, which seem to have been in a perpetual game of ‘catch-up’ in recent years amid evolving customer expectations, regulatory requirements and tech advances.

“The poll’s findings are a big deal for old-school banks.

“Why? Two reasons: first, millennials because they’re the fastest-growing cohort of clients; and second, because they are becoming the beneficiaries of the Greatest Transfer of Wealth in history.”

According to some estimates, $68 trillion in wealth is to be passed down from the baby boomers – the wealthiest generation ever – to their children and other heirs (millennials) over the next few decades.

Mr Green continues: “Millennials have grown up on technology. They are ‘digital natives.’

“They’ve been influenced by the enormous surge in tech as they came into adulthood – which came around the same time of the global financial crash that hit in 2008.

“Against this backdrop, they seemingly became comfortable using fintech [financial technology] to help them access, manage and use their money rather than using a traditional bank.”

Indeed, according to a Facebook white paper entitled “Millennials + money: The unfiltered journey,” 92% of millennials distrust banks and many view them as an unreliable source of information.

“Mobile-first millennials expect easy, immediate access and control of their finances in the palm of their hand. They demand to be able to transfer money and pay bills in one tap or swipe. They want to be able to review their spending habits, be offered guidance, and have real-time access,” says Nigel Green.

“In most cases, ‘too big to fail’ traditional banks are struggling to keep pace with the tech innovations that are now driving shifting customer expectations. Legacy technologies and clunky business models are presenting considerable transformation challenges.”

As well as the on-the-go convenience, control and flexibility that digital-only banks offer, clients are also attracted by their green credentials.

“This is partly fuelled by the pressing need for us all to drastically reduce waste and better protect the environment – something the pandemic and issues such as raging wildfires has collectively focused minds on – but also because a paperless system is, typically, a more convenient and efficient one.

“Traditional banks have a long way to go to catch-up with tech-driven challenger banks and fintech firms, which are intrinsically much greener and are leading the charge to a paperless future.”

Mr Green concludes: “Mobile-first millennials’ world view, in many regards, has been shaped by tech.

“It’s natural that they turn to fintech instead of a banking system that they perceive as outdated and/or untrustworthy.”