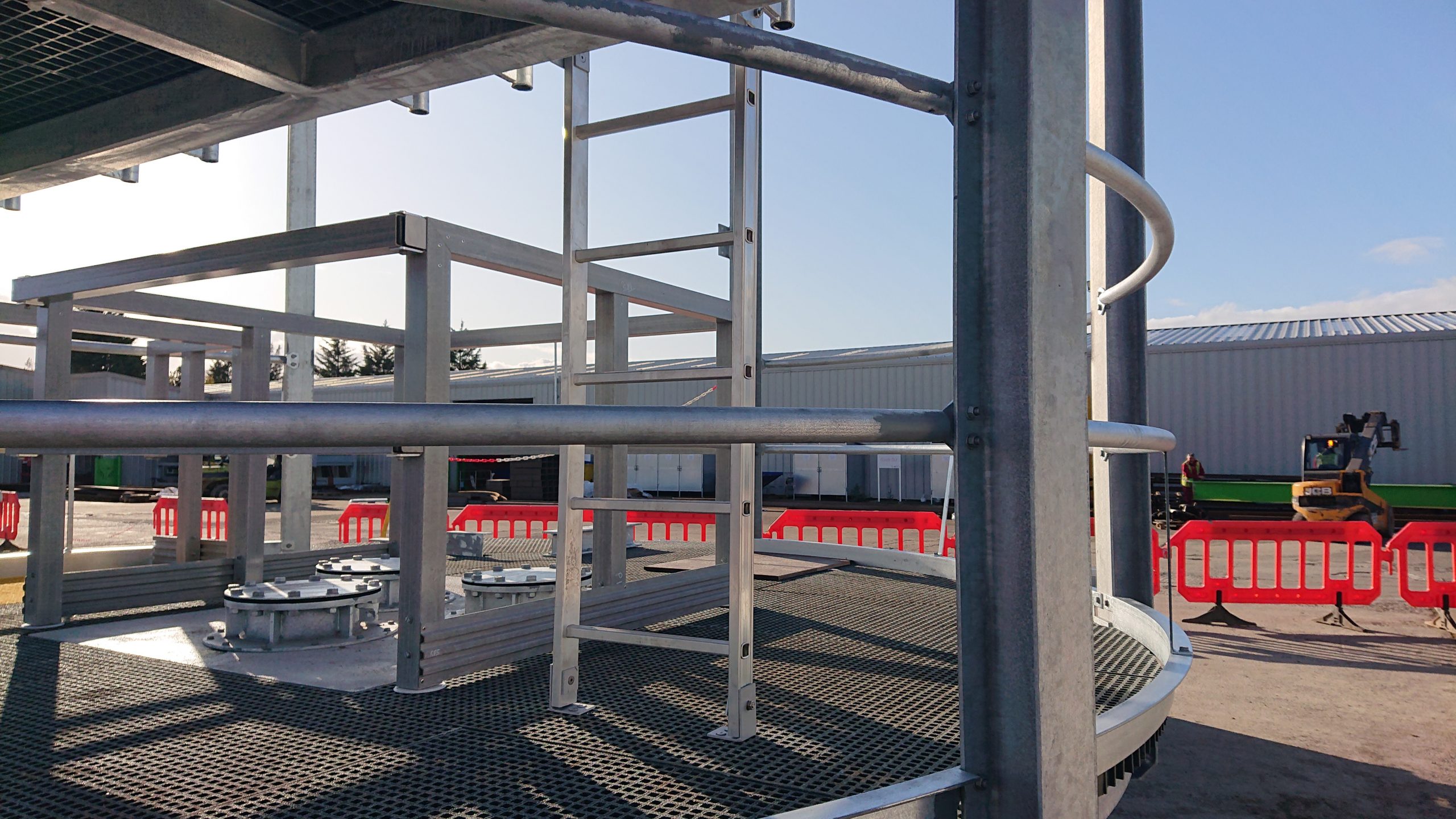 The SIPs are highly complex steel components, each weighing 10 tonnes and towering 12m high, that will be suspended inside the bright yellow transition pieces, which form part of the foundations for offshore wind turbines.

Commenting on the award Heiko Mützelburg, CEO at EEW SPC, stated: “We have found an English subcontractor, that we strongly believe will deliver the required quality. With Hutchinson as a local supplier on our side, we are looking forward to a prosperous cooperation in the future. We are convinced of a positive project progression”.

The contract award reinforces Hutchinson’s position as the leading UK supplier of secondary steelwork for the offshore sector, having already successfully completed many previous projects, plus other continuing OEM supply contracts.

Dean Drinkwater, Managing Director of Hutchinson, commented: “The award of this contract is a direct result of the hard work of the Hutchinson team, that has enabled us to be commercially competitive whilst meeting the high quality standards of the offshore industry.

“Our continued investment in people, plant and machinery has enabled us to implement production line style processes throughout our business, allowing us to compete in this rapidly growing global marketplace.”

Ørsted, the global leader in offshore wind, is constructing the renewable energy project and is fully committed to ensuring that competitive UK suppliers take advantage of the world-leading projects on their doorstep.

Peter Clusky, Senior Supply Chain Development Manager for Ørsted said: “By working collaboratively with our Tier 1 suppliers and local suppliers for the past 10 years, we have been able to provide opportunities for competitive UK suppliers.

“Hutchinson’s successful award on this contract by EEW SPC will see UK secondary steel used in the UK fabricated Transition Pieces being delivered by EEW OSB on Teesside for the Hornsea 2 project.”