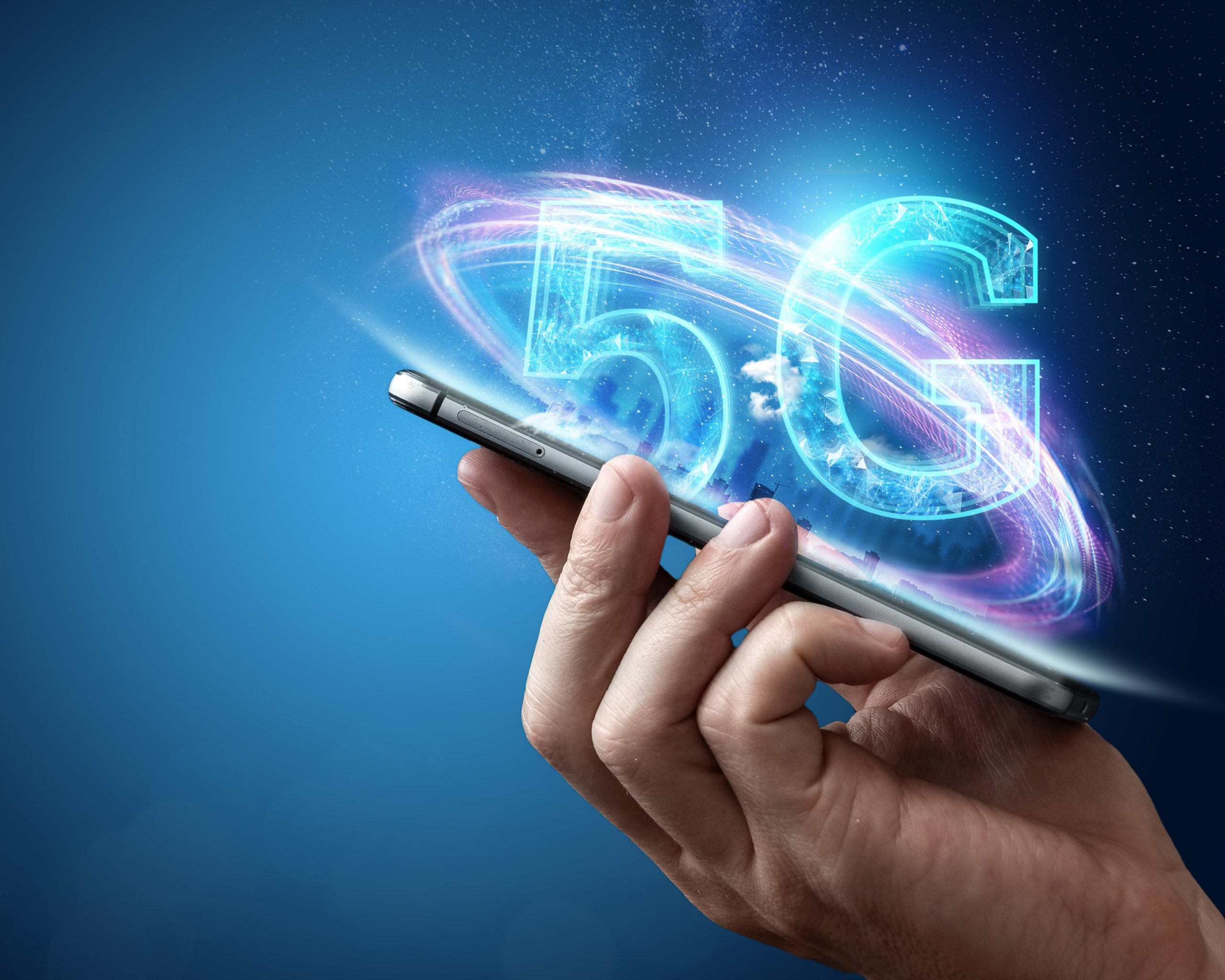 Qualcomm beat Wall Street estimates for second-quarter profit and revenue on the back of higher prices for its mobile chips, sending its shares up 5% in trading after the bell. ...

On Wednesday, Qualcomm Inc’s current-quarter revenue is largely in line with it’s forecast expectations as it signed more contracts for 5G phones, which use higher-priced chips, at a time when the COVID-19 pandemic has disrupted production channels and led to a fall in demand for smartphones.

The public multinational corporation also beat Wall Street estimates for second-quarter profit and revenue on the back of higher prices for its mobile chips, sending its shares up 5% in trading after the bell.

Qualcomm forecast total revenue of between $4.4 billion and $5.2 billion for its third quarter. Analysts had estimated revenue of $4.89 billion, according to IBES data from Refinitiv.

However, the company’s outlook contrasted with many other chipmakers, including Intel Corp and Texas Instrument Inc, who have either withdrawn or cut their revenue forecasts, citing the impact of the virus on demand and supply channels.

Qualcomm, the world’s biggest supplier of modem chips that connect mobile phones and other devices to data networks, said coronavirus reduced demand for handsets by about 21% in the second quarter from a year earlier, and forecast 30% reduction in handset shipment in the current quarter.

Fall in device sales means less profit and revenue for Qualcomm, as it makes most of its profit from licensing its technologies that allow phones to connect to wireless data networks.

The company, however, sold chips at an average price of $31.8 compared with their earlier price of $23 – a sign that it is benefiting from a rise in demand for high-end chips.

Qualcomm’s second-quarter revenue from its licensing business stood at $1.07 billion, above estimates of $1.01 billion, according to FactSet.

Earlier this month, Gartner cut https://gtnr.it/3eXDJyq its forecast for global semiconductor revenue in 2020 and estimated a decline of 0.9% compared with its previous estimate of 12.5% growth.

Despite near-term uncertainty in smartphone demand and supply due to the coronavirus outbreak, Qualcomm is expected to benefit from long-term 5G cycle, and its earnings are likely to recover next year, Canacord Genuity analysts said.

Qualcomm said it has signed more than 85 5G license agreements and more than 45 vendors have launched or announced commercial 5G devices.

Total revenue for the company rose about 5% to $5.22 billion in the second quarter ended March 29, beating analysts’ estimates of $5.03 billion.

By Supantha Mukherjee and Neha Malara