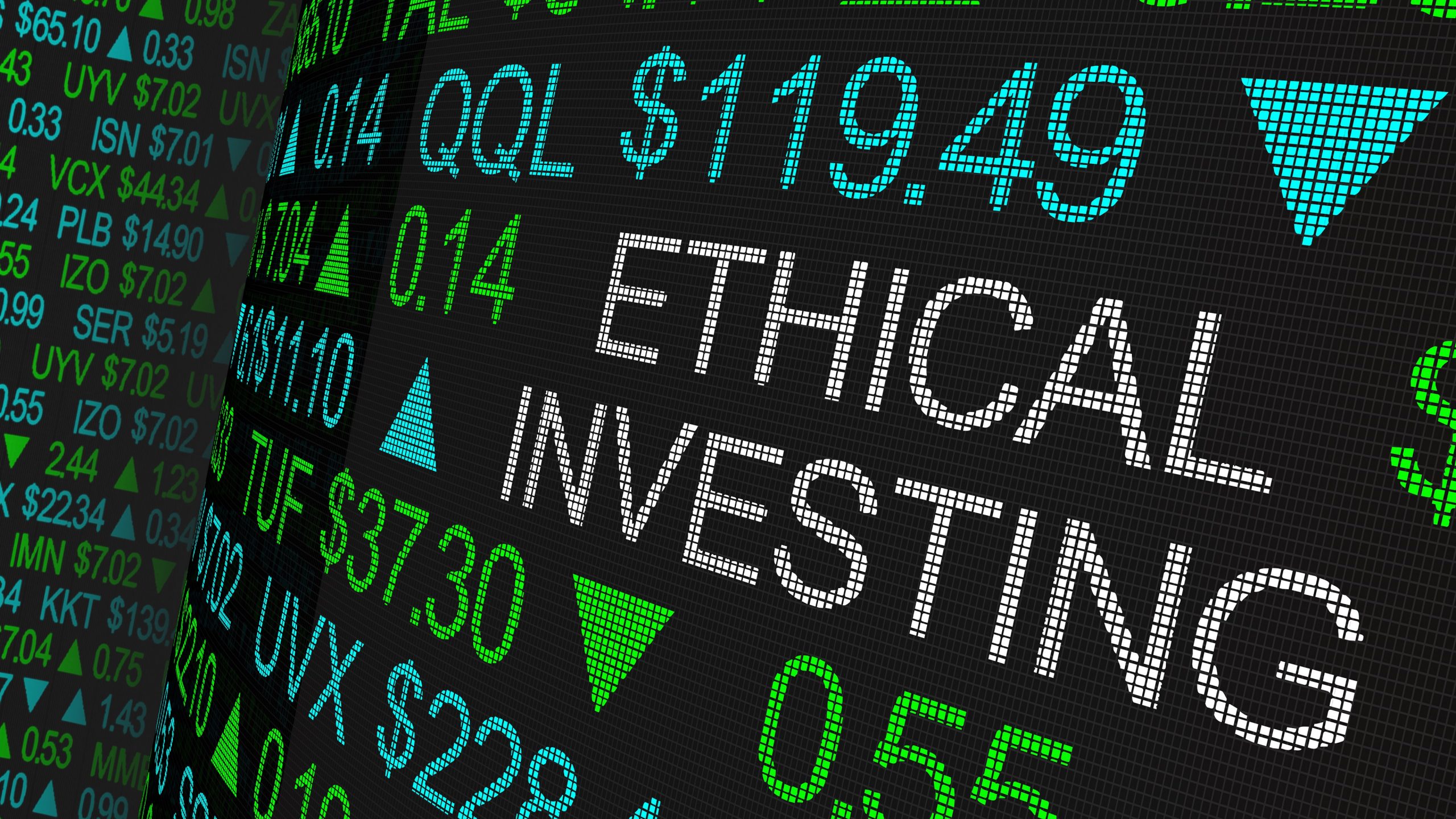 Investors are expanding a campaign pressing oil majors to better reflect climate risks in their accounting....

On Monday a group of investors, managing £1.8 trillion in assets, have said that they are expanding a campaign pressing oil majors to better reflect climate risks in their accounting and in the near future target other businesses with heavy fossil fuel exposure.

The investors believe their campaign is working, noting the “hugely important” news of BP joining other oil majors in lowering the value of its assets amid a global transition to cleaner energy, said Natasha Landell-Mills, head of stewardship at asset manager Sarasin & Partners.

“The question all company directors and their shareholders now need urgently answered is, ‘Where else might company positions be overstated?'” the group of more than 20 leading funds said in a joint statement seen by Reuters.

The group were not certain whether its efforts played into BP’s decision to reduce the value of its assets by up to $17.5 billion, announced last week on June 15.

But they have already begun lobbying building materials company CRH and plan to write to Anglo-Australian miner Rio Tinto, which supplies the steel industry. Together with cement, steel is a major source of greenhouse gases.

In a recent Reuters interview Landell-Mills, a coordinator for the campaign said: “We will be rolling out similar engagements with other fossil fuel-dependent companies.” The investors were arranging to also include European and U.S. banks financing fossil fuel projects, Landell-Mills added.

Last year, the group started to lobby the Big Four accounting firms – EY, Deloitte, PwC and KPMG – to do more to ensure climate-related risks are adequately reflected in company financial statements they audit.

To push companies to do more about their environment policies, the campaign is one of several efforts done by the investors. Amid the concerns, numerous companies are contributing to the planet’s warming, however many are failing to take full stock of the risks they face.

Major fund managers including BlackRock, an American global investment management corporation, have issued increasingly strident public statements about climate change, while others have threatened to pull money out of Brazil unless Amazon deforestation is curbed.

The campaign led by Sarasin & Partners emphasizes the legal duty companies have to ensure their financial statements fully reflect how government moves to ratchet up climate action and the falling costs of renewable energy are likely to affect future profitability.

“It’s a very serious thing from their perspective,” said Landell-Mills. “This is a matter of ensuring there is no misrepresentation going on.”

The investors advocated that accounting for potential future losses can enfeeble a company’s balance sheet, making it more difficult to finance new investment in carbon-intensive activities such as oil exploration.

Although it was difficult to independently assess the impact of the campaign, Landell-Mills pointed to a series of moves that align with the investors’ demands in letters sent to BP, Anglo-Dutch major Shell and France’s Total in November.

In the letters seen by Reuters, the investors questioned whether the companies’ oil price assumptions, which form the bedrock of their accounts, were aligned with the 2015 Paris climate accord, which implies sharp cuts in fossil fuel use.

Before BP’s write down, the group’s letter to the British oil major said: “We have concerns that, at present, BP’s accounts may be overlooking material climate considerations, and consequently potentially overstating both performance and capital.” The same language was used with Shell and Total.

Total did not immediately respond to a request for a comment. Shell said it had “comprehensively responded” to similar demands by the investor group and included climate risks in its accounts.

“Since that time, Shell has also published an ambition to be a net zero energy company by 2050, or sooner,” Shell said in an email to Reuters on Sunday.

Last week, BP cut its benchmark Brent oil price forecasts to an average of $55 a barrel until 2050, from $70, saying it expects a collapse in oil demand during the coronavirus pandemic to accelerate a low-carbon transition.

BP also said it would have to review some plans for early stage oil and gas exploration projects.

Meanwhile, Shell also lowered its long-term Brent crude expectations to $60 a barrel, from the 2018 price of $70, in its 2019 annual report published in March. Total also reduced its price assumptions at about the same time.

“It’s tip of the iceberg,” Landell-Mills said. “And investors will have to understand that they (oil majors) are not going to be able to pay dividends like they did before.”