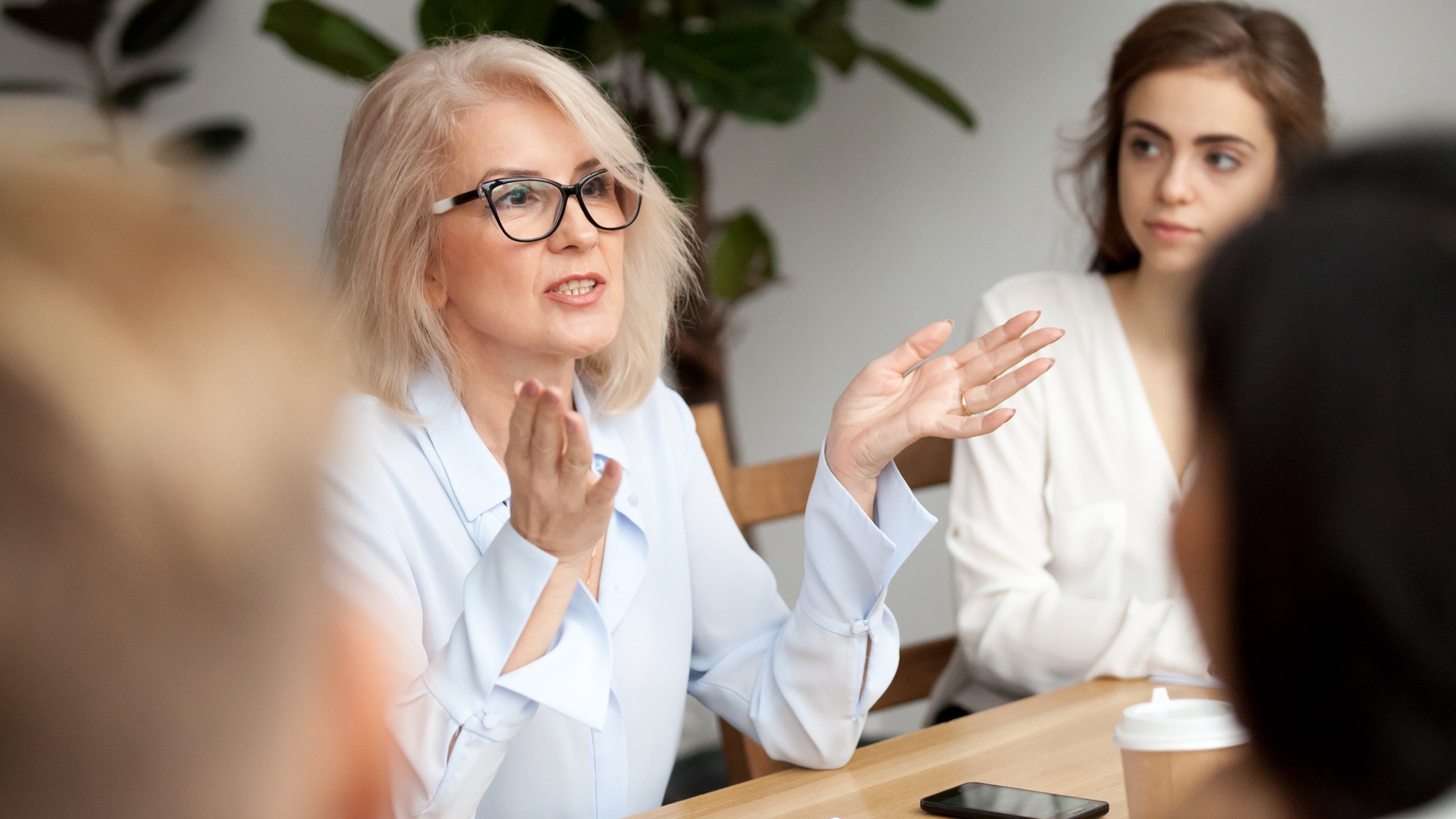 Britain's government plan to double the number job coaches to tackle a rise in unemployment triggered by the coronavirus lockdown....

On Saturday, Rishi Sunak, UK’s finance ministry said that Britain’s government will double the number of its job coaches as part of a plan to tackle a rise in unemployment triggered by the coronavirus lockdown.

The number of work coaches at British job centres will double to 27,000 at a cost of 800 million pounds, the ministry said.

Finance minister Sunak is due to make an announcement on Wednesday, stating his next steps for steering the world’s fifth-biggest economy away from its lockdown slump which caused a 20% contraction in output in April.

In April and May, the number of people on British employers’ payrolls fell by more than 600 and vacancies plunged by the most on record in the three months to May.

The work coaches will give jobseekers personalised support to build skills and improve their employment prospects, the ministry said.

Late last week, the chief economist of the International Monetary Fund, Gita Gopinath, said Britain should consider increasing its unemployment benefits to help get people into the kind of work that is likely to be in demand after the lockdown.

Employers have called on the government to cut their social security contributions and take other measures to help them keep workers on their books after Britain’s huge state furlough scheme expires at the end of October.