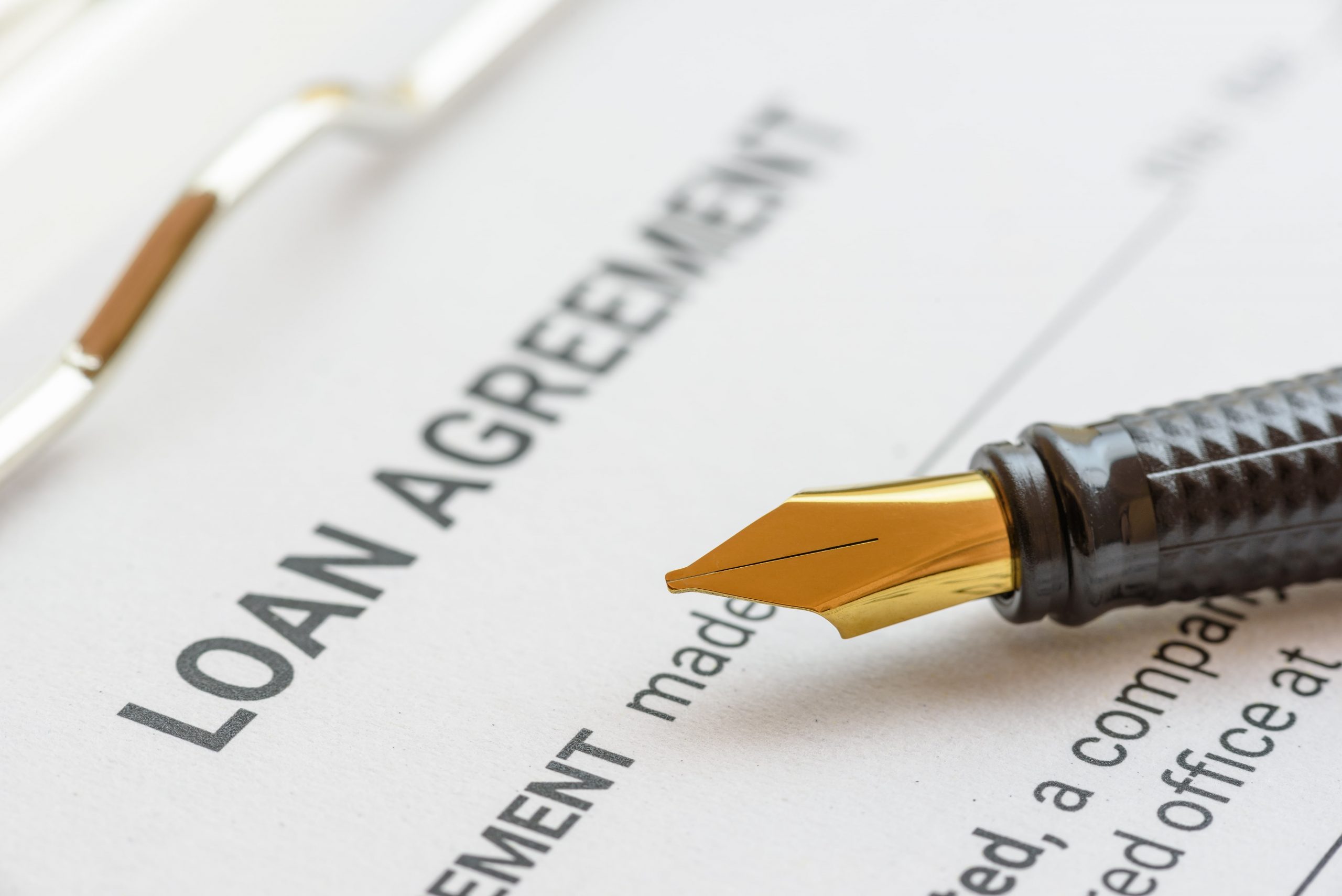 New research showed that the British government will continue to borrow vast sums of money five years from now....

New research published on Friday showed that the British government will continue to borrow vast sums of money five years from now if the economy takes its time to recover from the coronavirus fallout.

The Institute for Fiscal Studies and the U.S. investment bank Citi said they thought it would take the economy “several years” to adjust to the pandemic, in contrast to scenarios from official forecasters showing a relatively swift rebound.

This would point to a budget deficit of around 130 billion pounds ($162 billion) – or 5% of GDP – in five years’ time. Resulting in more than double the forecast published by the Office for Budget Responsibility (OBR) in March.

Data due later Friday are likely to show Britain is on course for a record increase in borrowing this financial year, to reach the highest level as a share of the economy since World War Two.

“Even so, with current low interest rates, additional borrowing now that boosts the economic recovery would still be worthwhile,” IFS economist Isabel Stockton said. “But once we are through the immediate crisis and the economy reaches a new normal, we will be left with elevated debt.”

Futhermore, Stockton added that a mix of tax rises and an acceptance that higher debt will need to be managed carefully seemed to be the most likely outcomes.

Britain’s emergency spending and tax cuts to soften the economic hit from the coronavirus crisis are likely to cost 132.5 billion pounds, the OBR said earlier this month.

It estimated new borrowing in the current financial year could approach 300 billion pounds as normal tax revenues dry up.