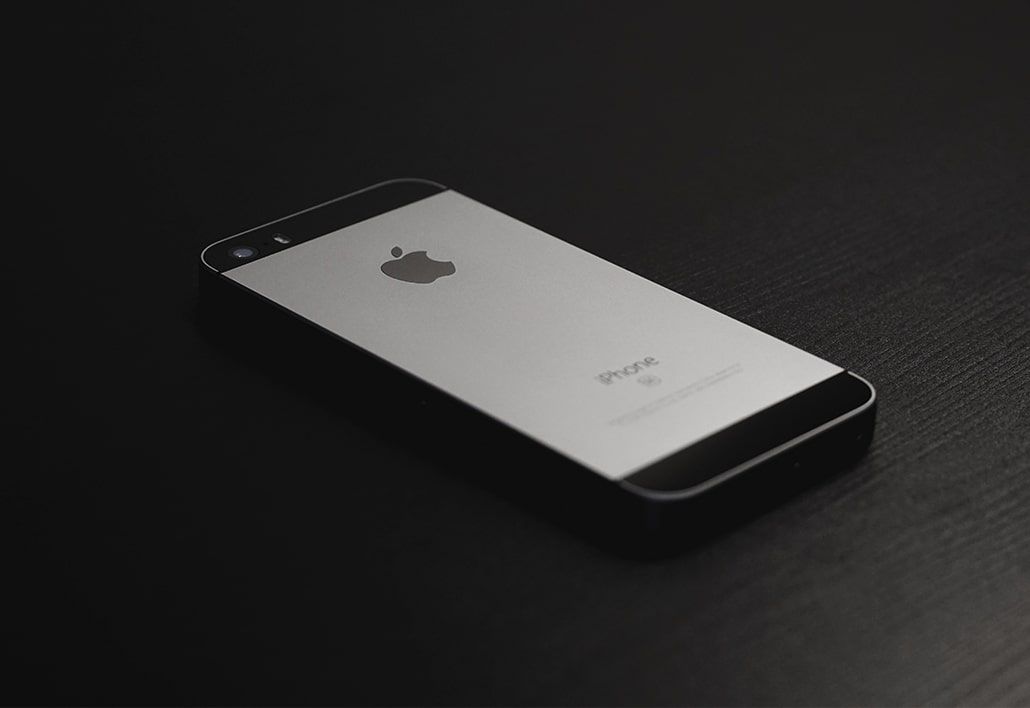 Apple Inc is expected to launch several new devices, including the new affordable version of its iPhone SE with 5G capabilities, at its annual spring ‘Peek Performance’ event today. Twitter influencers expect the iPhone SE to play a crucial role in Apple’s iPhone strategy, as it is the only small-sized iPhone, according to the Social Media Analytics Platform of GlobalData, a leading data and analytics company.

Below are a few most popular tweets captured by GlobalData’s Social Media Analytics Platform:

“Important to note that the third-gen iPhone SE will play a crucial role in @Apple ’s iPhone strategy, given it will be the only small-sized iPhone later this year, after the “iPhone mini” gets dropped from the iPhone 14 line. A boring but important update. #AppleEvent”

“Given the expectations for Tuesday #AppleEvent to have an update to the #iPhoneSE seems like a good time to reshare what I wrote in 2020. Now is the perfect time to bring out the SE on #5G & get users off thos old models they have been hanging on to. Carriers will be delighted”

“Apple sets March 8 for its next event: “peak performance” is what’s on the agenda!

We should probably see an iPhone SE and iPad Air at the event. Plus, one more thing. Potentially, a peek into the new Macs! #AppleEvent”