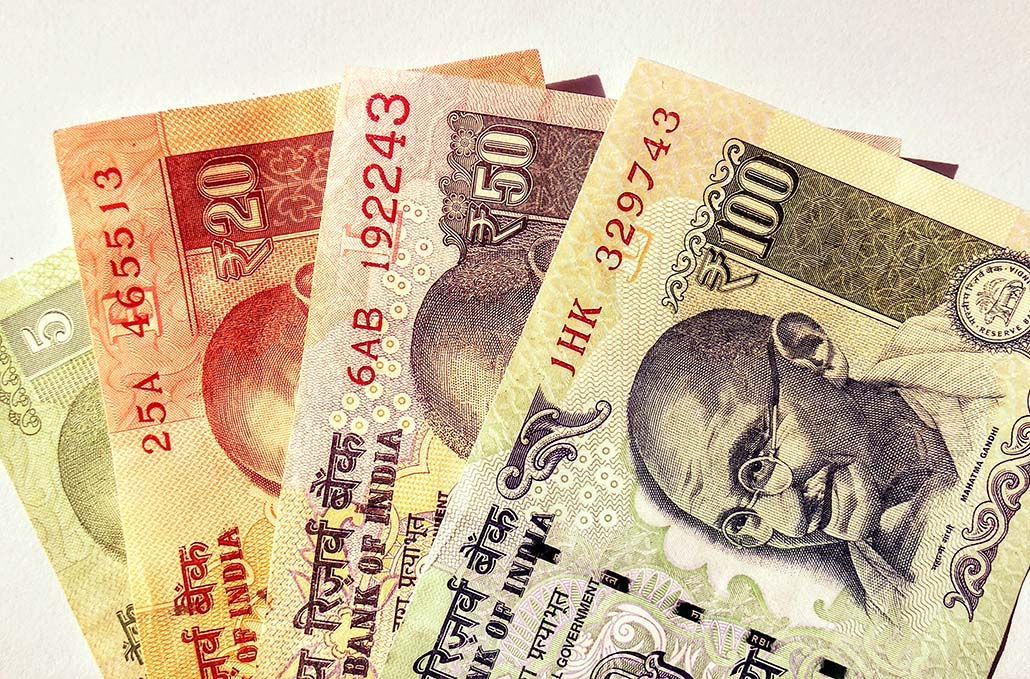 In the past, India’s boom in startups has mostly fallen short of China’s dominance; however, it is clear that the rate of India’s growth in start-up investment could soon reverse this trend. Research shows that the value of deals within the tech sector in India this year has increased by a record 287%, outpacing China’s 118%. In addition, the number of deals in India’s tech sector is currently at 62% compared to China’s 47%.

While China still holds the lead in terms of the number of private market deals, technology startups in India have raised a record $26 billion so far this year alone – a 500% jump from last year, according to figures. According to the same research, this comes at the same time startup listings in mainland China are on track for their first annual drop in 7 years.

While China brought in $12 billion to their startup ecosystem in Q3, India yet again outpaced them for the second time this year, raising $16.2 billion – according to research. On top of that, India are well on track to raise over $35 billion in start-up investments by the end of the year. Research from Goldman Sachs shows that India’s public market could grow to more than $5 trillion, making it the fifth largest in the world within just 3 years.

2021 has been the year of unicorns (company valued over £1 billion) within the Indian startup ecosystem, with 33 entrants into the exclusive club this year alone. Investors have poured significant funds into India’s emerging market, with research from start-up investment bank JPIN VCATS demonstrating that 19% (2,680,000) of investors in the UK are looking to invest in emerging market start-ups.

Start-ups have also played a major role in boosting India’s economy, with a 55.3% rise in startup investment on last year’s figures. Figures additionally show that India’s economic growth is predicted to rise by 9.5% in 2021.

Nayan Gala, co-founder of JPIN, comments on the booming Indian startup ecosystem and the opportunities that exist in emerging markets:

“It’s exciting to see the pace of growth that India is experiencing in the tech startup arena, as their emerging market continues to go strength to strength, breaking records all around the world.”

“Investment opportunities in start-ups look set to be popular in the next few years, and while India is still somewhat behind other incumbents like China in terms of value, this year’s growth in their startup ecosystem shows true promise. I’m excited to see whats to come from India in the next few years.”