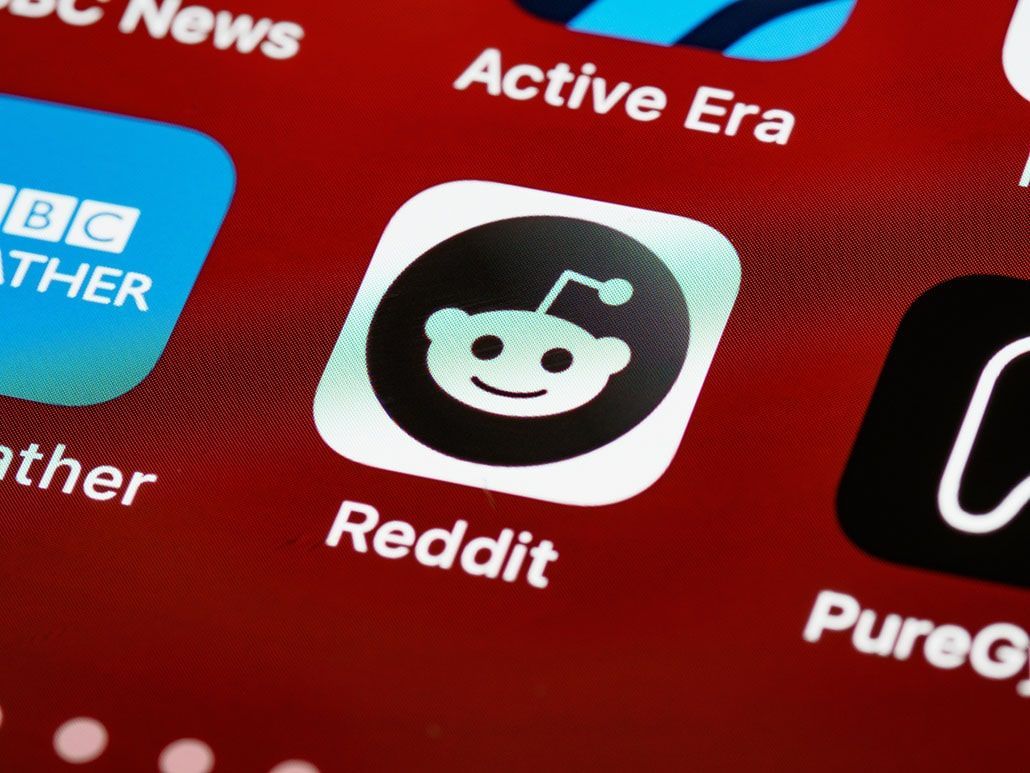 Ideas from social media influence more than half of younger investors

''The collision between social media and financial markets has been one of the most dramatic trends emerging from the pandemic and it shows little sign of easing.  It appears that swiping up through posts to get ideas about investing has become a favourite pastime among...

”The collision between social media and financial markets has been one of the most dramatic trends emerging from the pandemic and it shows little sign of easing.  It appears that swiping up through posts to get ideas about investing has become a favourite pastime among many younger investors.

According to the latest HL survey* of those 18–25 year-olds who invest, more than half (56%) said they got investment ideas from social media platforms including TikTok, Reddit, Instagram, Facebook and LinkedIn. In comparison just 4% of the over 55 – 64 age group said they received investment ideas from social media, with a third (33%) saying they were much more likely to use traditional newspapers instead.

In many ways it is encouraging that social media is prompting a more diverse range of investors to dip their toe in the financial markets for the first time. However, what is concerning is that it’s often on posts or in chat rooms on social media where speculation surrounding hot stocks runs rife.

The Reddit forum was the most popular social media platform to use for investing ideas among 18–34 year-olds, which is particularly worrying given that it’s where the meme stock frenzy erupted this year, with speculators piling into heavily pumped shares like GameStop. For some new investors, trading has become a game and a form of entertainment, rather than a well thought-out long-term investment strategy. The risk is that they could get their fingers seriously burnt by following the herd into highly risky purchases, which could scare them off investing in the future.

TikTok (12%) was the second most popular site to go to for investment ideas for younger people, and there is increasing concern about the power of influencers on such sites. Although the platform has banned its users from advertising financial services to reduce scams, there is concern that some influencers are still not being honest about whether they are paid for posts.

Rather than taking advice from stars on TikTok or Instagram, new investors would be wise to access the realms of free research available from regulated investment platforms.  So it is welcome to see that despite the encroaching influence of social media, younger investors are still getting information from the websites of financial companies with 43% of 18-34 year olds saying that is also where they get investment ideas from. . It’s vital that investors do as much homework as they can before taking the plunge into any investment, only buy from regulated sources.  as well and look for a long term return rather than trying to win a speculative short-term bet on a hot stock.’’