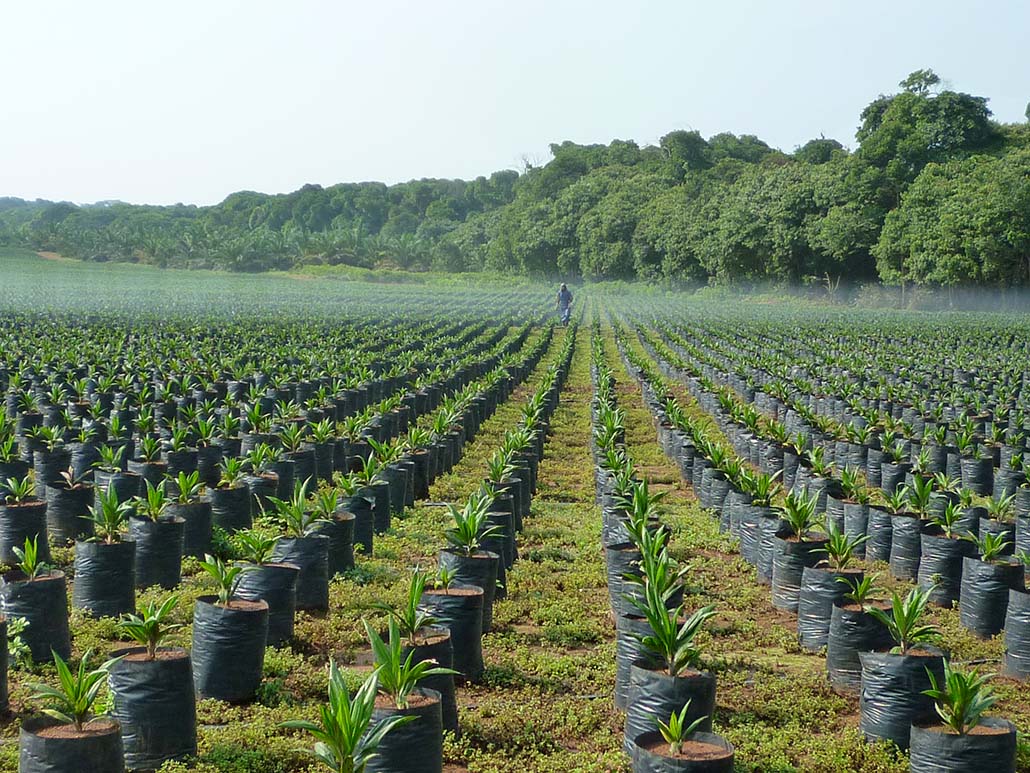 Analysis by international conservation charity ZSL finds that 93% of palm oil producers have not assessed climate risk, despite the industry contributing significantly to the world’s greenhouse gas emissions. ...

Analysis by international conservation charity ZSL finds that 93% of palm oil producers have not assessed climate risk, despite the industry contributing significantly to the world’s greenhouse gas emissions.

International conservation charity ZSL (Zoological Society of London) is urging the palm oil industry to take climate change seriously and play its part in tackling the world’s climate and biodiversity crises, as it today (18 November 2021) publishes its annual assessment of 100 of the world’s most significant palm oil companies.

The analysis of 100 producers, processors and traders of palm oil found that only seven companies have conducted and published an assessment of the risks posed to their business by climate change. Compiled by ZSL’s SPOTT team – an initiative developed by ZSL to incentivise transparency of reporting and the implementation of best practice – the results show just how slow the palm oil sector has been to act. This comes despite the industry being described as ‘highly exposed to global and local climate transitions’ in a recent report by Orbitas, due to the industry’s high export volume, reliance on land and use of emissions-intensive fertilisers and diesel fuels.

Modelling done by Orbitas, using the scenario of global average temperature rising 1.5°C above pre-industrial levels, projects that demand will outpace supply due to population growth and increasing demand for bioenergy. This will push palm oil prices and land value up, increasing pressure on producers to intensify production and putting the environment at even greater risk – unless producers move swiftly towards sustainable low carbon techniques.

Eleanor Spencer, ZSL’s Sustainable Business Specialist for Asia says: “As demand for palm oil increases, so will the pressure on land managers to improve production at all costs. These production increases are likely to come from the spiralling use of emissions-intensive fertiliser, which can have negative effects on water quality and catastrophic consequences for local communities and wildlife.

“Increased demand and higher prices for palm oil also bring with them a higher risk of corruption and forced labour. It is therefore crucial that palm oil companies put in place climate-risk strategies now so that future demand can be met in the most sustainable way possible.”

Unsustainable palm oil production is one of the biggest contributors to habitat loss in the tropics as it involves clearing and burning forests and peatland to make way for palm oil plantations. The process of deforestation also contributes to the acceleration of climate change, as does the draining of carbon-rich peat swamps which, once drained, release the stored carbon into the atmosphere. A study published in Nature in 2020 found that the conversion of peat swamp into palm oil plantations in Southeast Asia alone contributed up to 0.8% of total global GHG emissions – the equivalent of almost half of the aviation industry (Cooper, 2020).

The industry has made progress in this regard – of the palm oil producers assessed by ZSL’s SPOTT team, 70% have committed to zero deforestation, 68% have committed to no planting on peatland and pledges have also been made by 59% to set aside areas for conservation.

Spencer said “Palm oil producers are significant contributors to global greenhouse gas (GHG) emissions themselves, and they risk shooting themselves in the foot – as well as accelerating biodiversity loss and contributing to climate-related issues faced by consumers across the world – if they don’t start taking climate change seriously.”

Sadly, while the appetite for ending unsustainable practices appears to be improving, the majority of companies (78%) have still failed to make a time-bound target to reduce GHG emission intensity. Transparency also remains an issue, with just 16% able to report on how they are monitoring and enforcing their zero-deforestation commitments with their suppliers, only 27% of producers reporting their total area planted on peatland and only 15% reporting GHG emissions from land-use change.

Hanah Chang, Engager, EOS at Federated Hermes (member of the SPOTT Supporter Network) says: “We engage with companies around the world, urging them to put in place strategies and targets aligned with a 1.5°C pathway and to play a role in reversing biodiversity loss. Commodity-driven deforestation is a major contributor to the climate and biodiversity crises so the palm oil value chain is an important area for engagement. Deforestation also often gives rise to concerns about human and labour rights, so we continue to ask companies to align to the UN Guiding Principles on Business and Human Rights and commit to the principle of Free Prior and Informed Consent (FPIC).”

Spencer concludes: “The urgency of the climate crisis has never been clearer or more widely acknowledged, and it is unacceptable that the palm oil industry – a significant contributor to that crisis – and those financing it still have such little access to quality disclosures to help quantify and address climate risks in this sector. Upstream palm oil companies that continue not to disclose this important information, or engage with NGOs and other stakeholders to improve, are putting at risk not only the many species, people and ecosystems threatened by the climate crisis, but even their own business, and those of their buyers and financiers.”

Found in many foods and household products, as well as being used increasingly in biofuels, palm oil has become a polarising topic because of its association with deforestation and habitat loss. However, palm oil can be produced sustainably and remains the most efficient major vegetable oil crop in terms of yield per hectare. Complete rejection of the product would likely create demand for a less efficient alternative and lead to further deforestation and habitat loss, which is why ZSL is working with partners and the industry to improve the sustainability of palm oil, including with the RSPO (Roundtable on Sustainable Palm Oil), the world’s largest palm oil sustainability certification scheme.

ZSL is calling on the palm oil sector, buyers and financiers to put in place effective strategies for dealing with climate change that will benefit business, the public and the environment. To view the assessments and find out more please visit www.spott.org

ZSL is also urging world governments and policy makers to put nature at the heart of all decision making to effectively tackle the intertwined threats of climate change and biodiversity loss. ZSL’s scientists and conservationists called on world leaders to make this commitment at COP26.

For further information:
Find out more, and support this work by visiting www.zsl.org/natureatheart