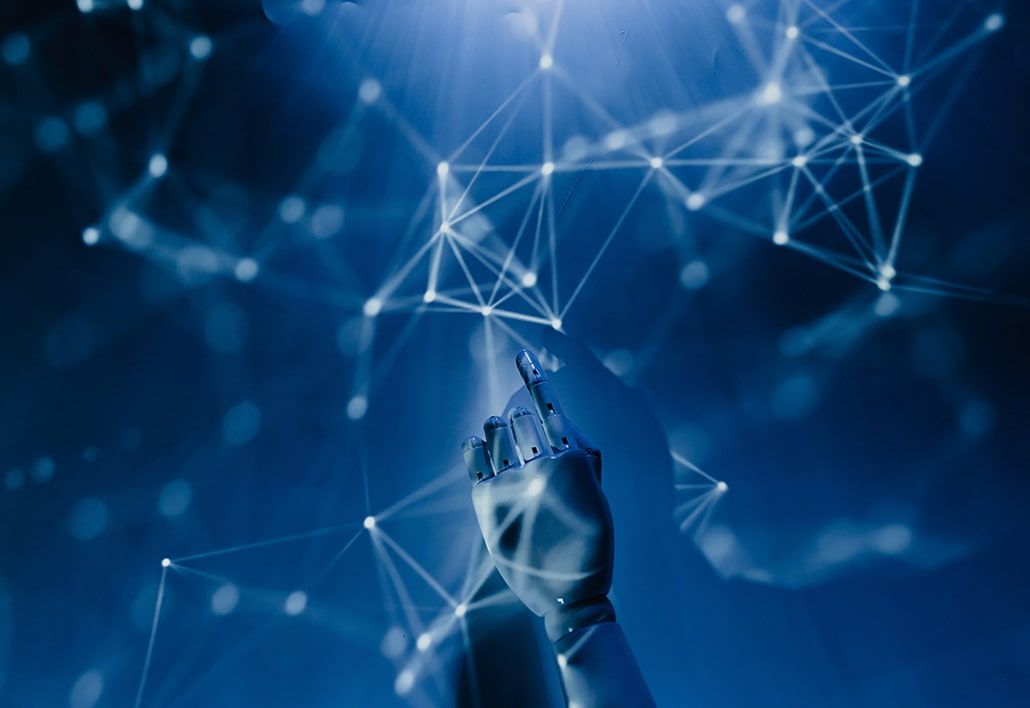 The proposed Act – the first law on AI by any regulator – is currently going through the European Council and Parliament and will become law once they agree a common text. It aims to harmonize existing regulations, future-proof development and build trust in the technology.

Verdantix states that it expects other jurisdictions will now develop similar regulatory frameworks, with the EU’s law becoming the dominant global standard.

Research in Verdantix’s report The EU Sounds The Clarion Call on Artificial Intelligence Regulation shows how importantly businesses regard AI innovation – nearly half (49%) of global real estate executives are aware of the technology and plan to use it in the next few years. By comparison 33% say the same about 5G private networks and 31% about Blockchain.

Verdantix recommends companies allocate resources to managing AI risks as the EU Act sets out obligations for developers and users of the technology and firms will be subject to stringent auditing and review processes.

Companies should install an AI compliance team headed by a Chief Risk Officer as part of an internal governance framework while industries which manage large volumes of personal data will be more exposed such as retail and banking or private and State organizations involved in security or law enforcement, Verdantix says.

“Incoming regulation will affect many users, but even more significantly it also influences the future of AI development.”

Firms should monitor the EU regulation roll-out and expect other countries to follow suit while being prepared for regulation to evolve over time, the report says.

Verdantix believes the regulation could also have the effect of creating a more transparent marketplace with clients and investors able to distinguish between true AI and companies using the term AI for marketing purposes.