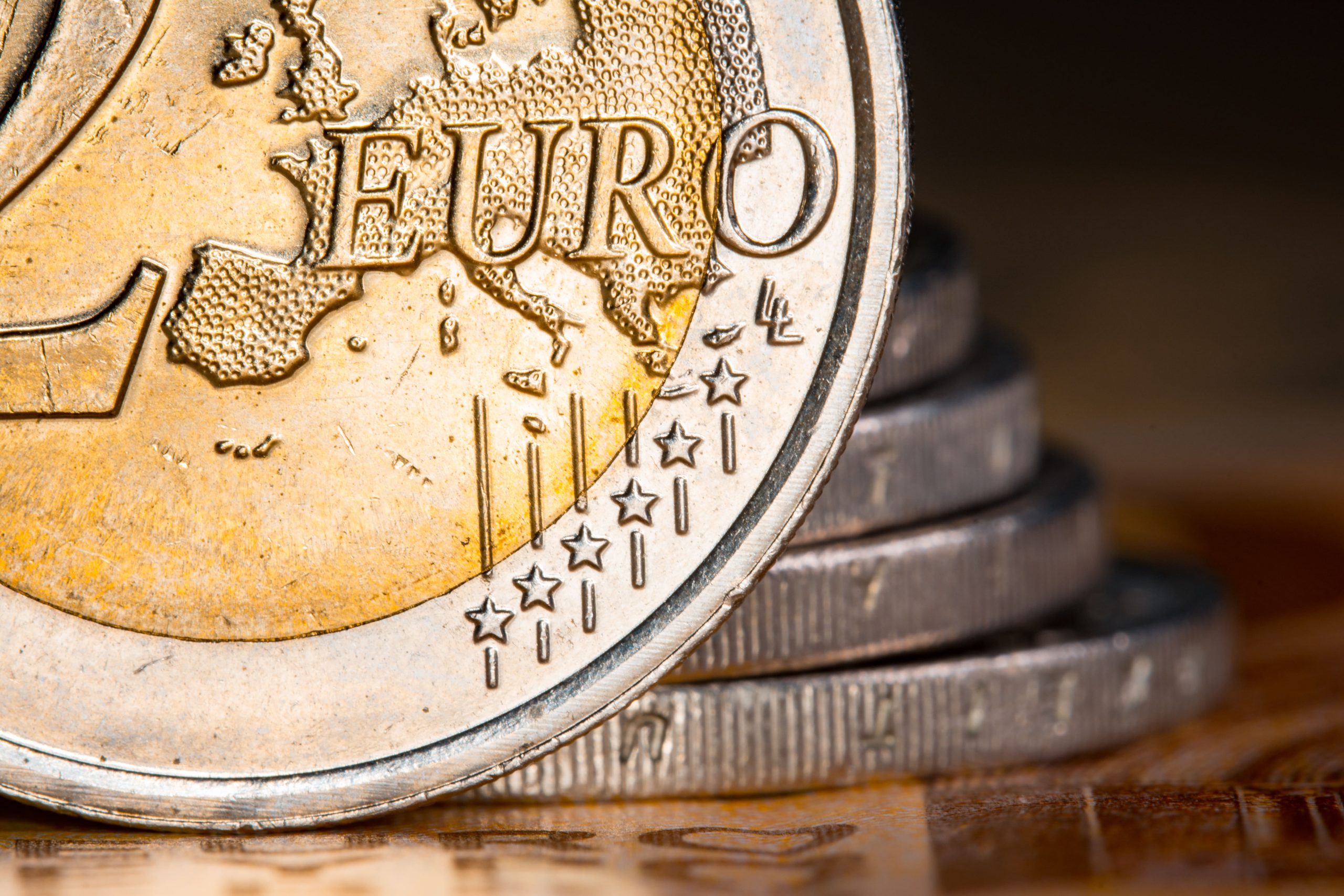 On Friday, European shares increased, gaining back weekly declines as financial markets worldwide drew comfort from U.S. President Donald Trump’s plans for a gradual re-opening of the U.S. economy and reports of a potential drug to treat COVID-19.

The pan-European STOXX 600 index was up 2.6%, gaining in seven of the past eight sessions on tentative signs the pandemic was peaking in the worst hit parts of the continent.

All the major European sub-sectors were trading higher, with mining stocks on track for their best day in more than three weeks on the back of higher commodity prices.

“The market’s right in saying the worst is over for the coronavirus, but what it is wrong about is assuming that from here on it’s a straight path to normalisation,” said Andrea Cicione, head of strategy at TS Lombard in London.

“The market needs to come to grip with two things: the first is that we’re not going back to normal and that social distancing will be enforced for the foreseeable future. The second is the pandemic’s economic shock.”

The benchmark STOXX 600 has now recuperated about 24% since hitting an eight-year low in March, powered by a raft of global stimulus, however in the past week gains were subdued with economic data and quarterly earnings underlining the business hit from lockdown measures.

Latest data showed China suffered its worst economic contraction in almost three decades, while weekly U.S. jobless claims pushed the total for the past month above 20 million, yet there was no sign of weakness on Wall Street or in Asia.

On Thursday, Trump laid out new guidelines to re-open U.S. states in a staggered, three-stage approach, but his plan was thin on detail and left decisions largely up to individual states.

“If proven effective, remdesivir would be a game-changer in the COVID-19 pandemic fight, especially being a legacy drug that has been around for many years,” said Jeffrey Halley, a market analyst at OANDA.

Airbus jumped 9.6% and was on course for its best day in three weeks as American rival Boeing said it would resume commercial airplane production next week in Washington state after suspending operations last month.

Because of the virtual halt in global travel, the global aerospace industry has been hammered this year, forcing large-scale production halts and mass furloughs. Airbus and Boeing have lost more than half their value since January.

Nokia rose 4.2% on a report it was working with an investment bank to defend itself from a hostile takeover.