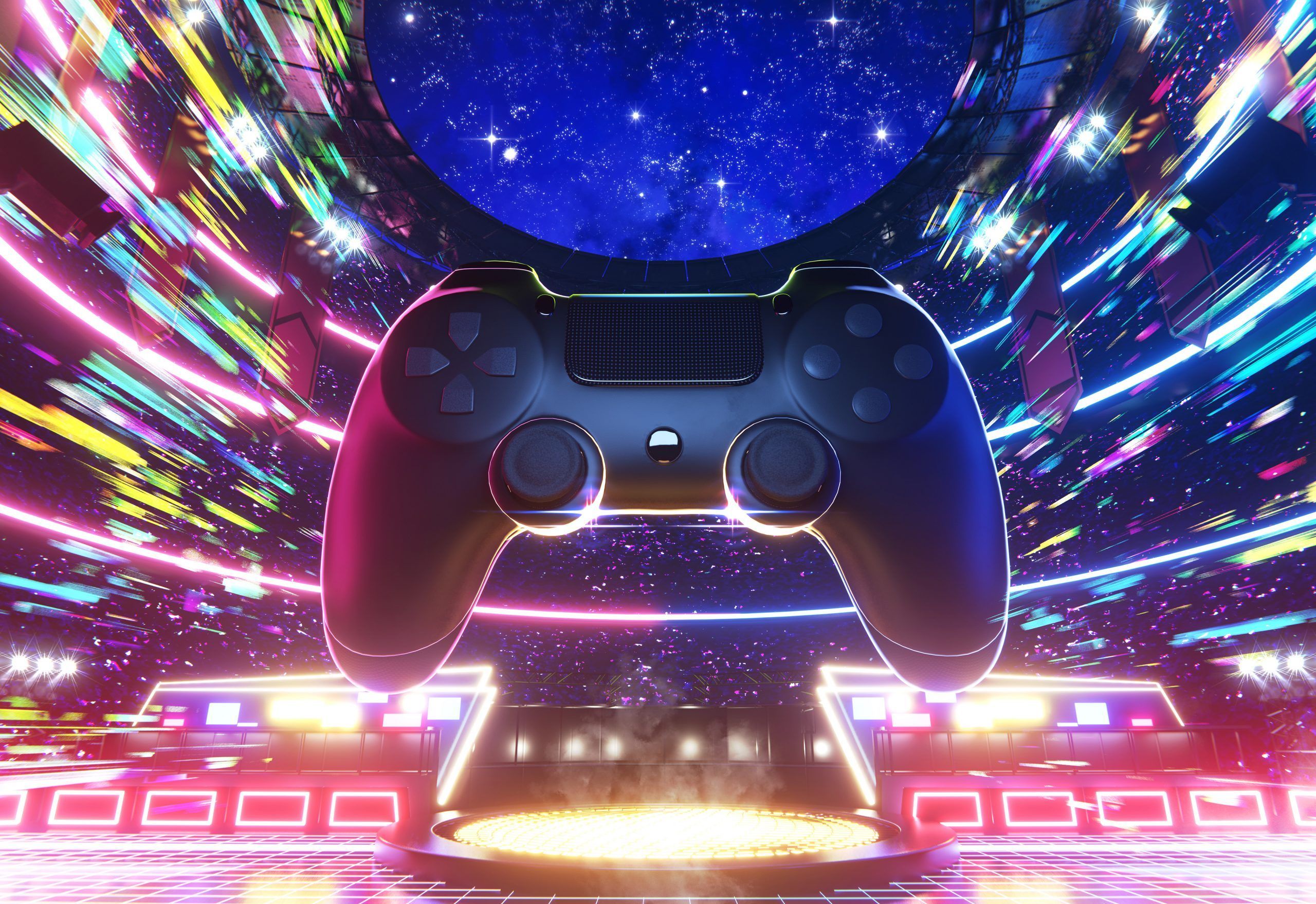 ESL Gaming and Intel® to each invest in three-year partnership totalling more than USD $100m...

ESL Gaming, the world’s largest esports company, has announced the renewal of its long-standing partnership with Intel® in what is the biggest brand partnership deal in esports history to date. Commencing in 2022, the renewal will see the brands invest over $100m in esports over three years up to and including IEM Katowice 2025, and marks 20 years of collaboration between ESL and Intel® – extending the longest running partnership in the esports industry.

ESL and Intel® have been building esports from the ground up for two decades, bringing world-class esports experiences to fans and players globally in that time. The partnership started with ESL’s early events in Germany before turning into a global arrangement in 2006 when Intel® became the official title sponsor of the Intel® Extreme Masters (IEM). Since then, ESL and Intel® have taken esports to all corners of the globe with live events spanning across North America, South America, Europe, Middle East, China, Southeast Asia, and Australia. To date Intel and ESL have executed 82 IEM events in a total of 15 seasons, and that number will continue to grow with the partnership renewal now in place.

The renewal is a continuation of the 2016 agreement in which Intel® became ESL’s Global Technical Partner powering some of the world’s most prestigious esports tournaments and pioneering stadium events worldwide, and which introduced one of the most prestigious accolades in CS:GO, the Intel® Grand Slam. Through the partnership and the success of the flagship IEM product, Intel has cemented their position as a key player in professional esports globally.

The extension will see the two brands continuing to deliver technology solutions that will power all pro-level tournaments and events, and will enable both to look towards an exciting future in which the growth of esports continues. It will also break new ground for Intel and ESL, with the partnership now expanding to include DreamHack Open and DreamHack Festivals for the first time.

The US $100m+ investment will bring further product innovations and improvements for fans and players alike, and guarantees that ESL and Intel will continue to take esports to all corners of the world. Reflecting both parties’ commitment to bring top-level esports to the fans, all non-league ESL Pro Tour circuit CS:GO tournaments will now be unified under the legendary Intel® Extreme Masters brand, including ESL One Cologne which is now transitioning to Intel® Extreme Masters Cologne (IEM Cologne).

Ralf Reichert, Co-CEO at ESL Gaming, said: “After 20 years of building something hand in hand it’s hard to consider Intel as merely a partner. The two-decade journey has forged a bond that has no parallel in the world of esports and we are excited to be extending it with a commitment of this magnitude; the next three years will be the greatest esports fans have seen yet.”

Marcus Kennedy, General Manager of Gaming and Esports Segment for Intel, said: “When we joined forces with ESL two decades ago, we never imagined just how powerful this partnership could be. We’ve shaped the esports landscape together, collaborated on some of the most spectacular events in the world, and brought the very best esports experiences to millions of fans around the globe. As a leader in PC gaming, we at Intel are excited about this next step in our successful history together and to elevate esports to an even higher level.”