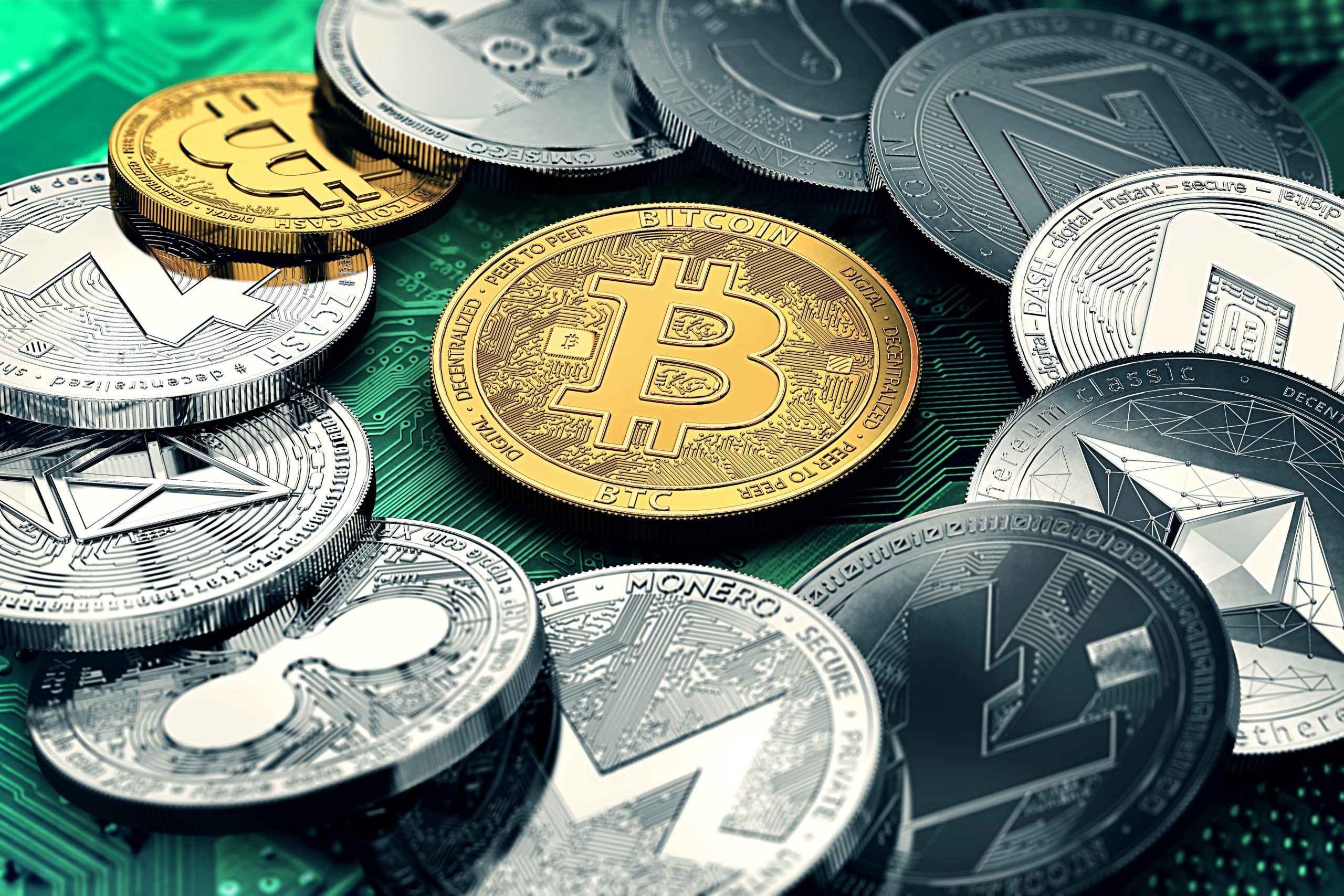 The 11 lawsuits, filed on Friday in U.S. District Court in Manhattan, also name executives of the companies. The defendants include crypto issuers Block.one and Tron, and exchanges Binance and BitMEX.

“We are aware of the opportunistic complaints filed against several blockchain and cryptocurrency companies,” Block.one said in an emailed statement. “We have not been served with any claims but are well prepared to address anything that may arise.”

BitMEX stated that it was aware of the lawsuit and was reviewing it, declining to comment further. Tron and Binance did not immediately respond to requests for comment.

The lawsuits accuse the issuers and exchanges of selling digital assets without registering them with federal or state regulators, and said the exchanges benefited financially from listing the unregistered assets. For example, the lawsuit against Binance said that the exchange collected cash fees from issuers, often exceeding $1 million, to list their assets.

The investors said that BitMEX, in addition to selling unregistered securities, also manipulated the cryptocurrency market for its own benefit.

“Not unlike the mortgage crisis that led to the Great Recession, the alleged pattern of misconduct by exchanges and issuers yielded billions in profits for wrongdoers through a basic betrayal of public trust,” Philippe Selendy, a parter at the law firm Selendy & Gay and one of the lead attorneys for the investors, said in a statement on Monday.

Selendy was previously a lead attorney suing banks on behalf of the U.S. government over mortgage-backed securities.

Block.one last September agreed to pay a $24 million civil fine to settle charges by U.S. regulators that it sold unregistered assets worth several billion dollars from June 2017 to June 2018.