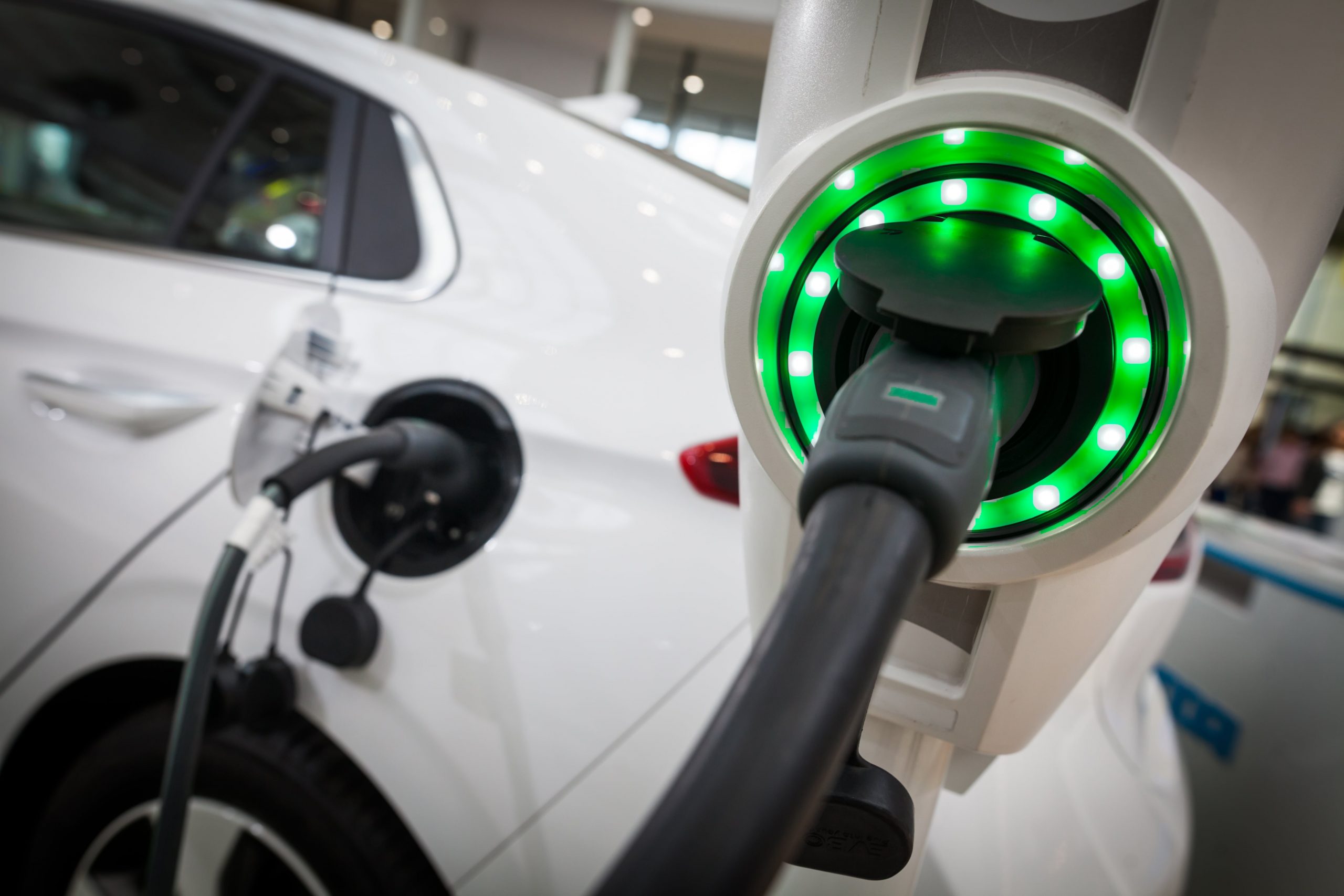 Mahindra & Mahindra, an Indian multinational vehicle manufacturing corporation, is looking for investment partners for its domestic electric vehicles business and is finalising investment plans for its Automobili Pininfarina unit, the group’s managing director said on Friday.

The automaker wants to be a key player in mass-market electric vehicles (EVs) through its unit Mahindra Electric and in the high-end segment through Europe-based Pininfarina, which is building an electric hyper car Battista, Pawan Goenka said.

Mahindra & Mahindra is seeking financial or strategic investors for Mahindra Electric, Goenka told a news conference after the group’s quarterly earnings. For Pininfarina, it is finalising how much investment it needs for future projects and will then decide how to raise funds, Goenka said, adding that this could include taking a strategic partner.

Mahindra & Mahindra said in June that it was evaluating all its businesses and would continue to invest only in those where it sees a strategic advantage or can get an 18% return. It has said that EVs are strategic to its growth.

As part of this evaluation, Mahindra has also decided not to proceed with the bid made by its North American unit to supply vehicles to the U.S. Postal Service, group CFO Anish Shah told the same press conference, conducted online.

The project would have required an investment of close to $500 million and given “the current environment and the focus on capital allocation” it would not have met the company’s targeted return on investment, he said.

Shah said the North America business is also under review and Mahindra will have more clarity on its future once litigation with carmaker Fiat Chrysler Automobiles NV (FCA) in that region ends.

Mahindra reported a sharp fall in profit for the April-June quarter to 1.12 billion rupees ($15 million), compared with 23.14 billion rupees a year earlier, due to lockdowns and disruptions caused by the coronavirus pandemic.

The automakers’ shares have risen around 18% since the group announced on June 12 that it was re-evaluating its businesses.