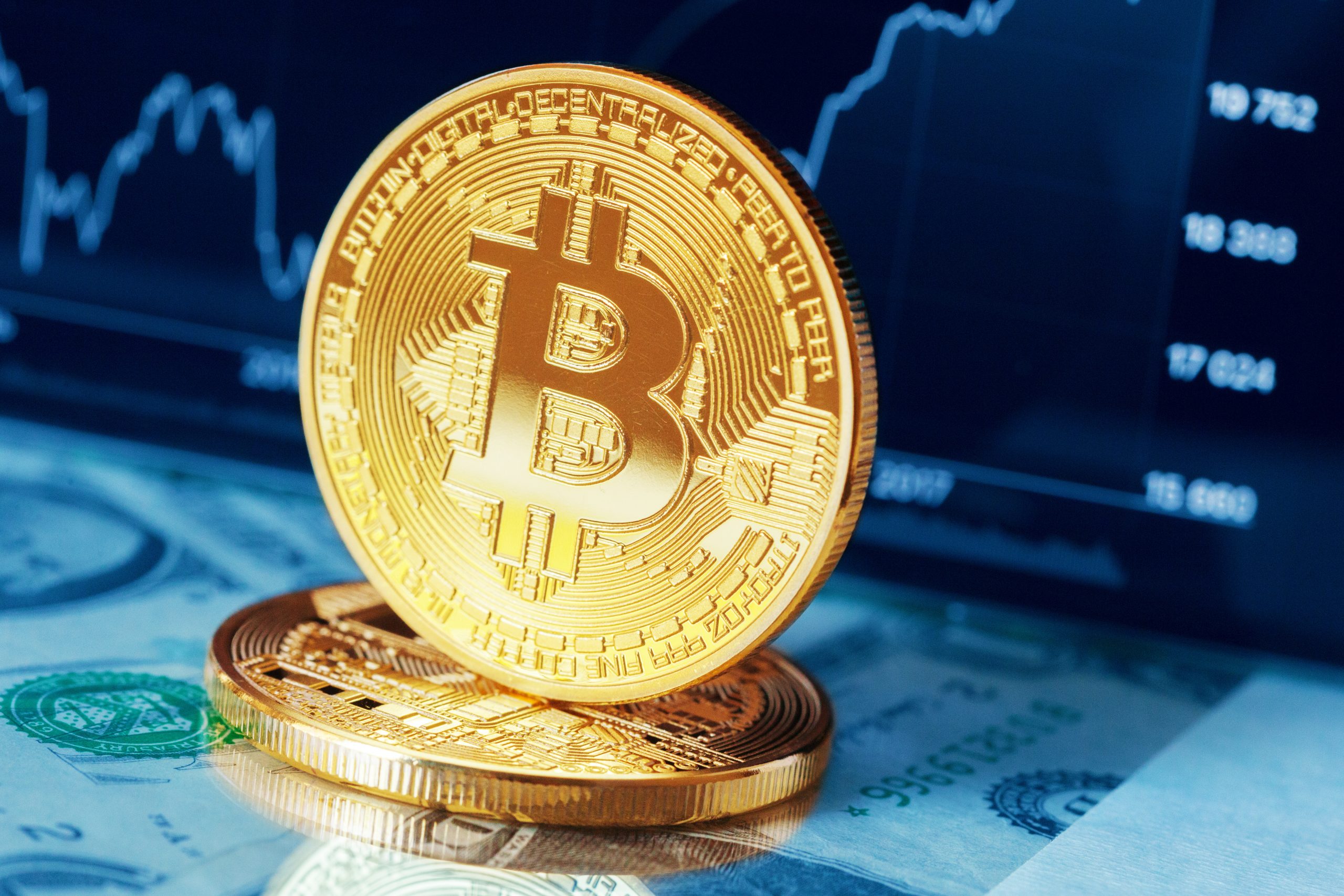 Bitcoin doesn’t rest, and neither can you

On the first sluggish Saturday of 2021, Jan. 2, many people were still nursing New Year hangovers. But there was no breather for bitcoin, which powered past $30,000 for the first time.

Its 10% single-day jump was one of several weekend and public holiday price surges that helped the cryptocurrency soar by two-thirds from the start of December to early January.

Trading volumes across six major cryptocurrency exchanges have been 10% higher at weekends than weekdays in that period, data from researcher CryptoCompare shows. That represents a major shift from the previous 11 months, when weekend volumes were 13% lower than traditional trading hours.

The wild weekends are posing new challenges for market players large and small who face having to staff desks outside traditional office hours or risk missing potentially lucrative, or damaging, price moves.

So what’s caused the change?

The increasing activity of bigger U.S. investors like hedge funds in the market, which has driven the bitcoin rally, and specifically their use of trading algorithms, according to interviews with over half a dozen cryptocurrency brokers and traders.

Investors use algorithms, or algos, to buy and sell bitcoin in smaller chunks that won’t move prices so much. The technique was used by U.S. software firm MicroStrategy Inc to buy bitcoin worth $425 million, crypto exchange Coinbase, which was in charge of executing the trade, said in a December blog https://blog.coinbase.com/coinbase-is-helping-corporate-companies-diversify-with-crypto-444e8d91ebca.

“In the past, trading activity has operated on the basis of traders buying a specific amount at a certain moment, which is more common on weekdays,” said Blair Halliday, UK head of New York exchange Gemini.

“The amounts being purchased at this point are too large, so these trades are bleeding into the weekends.”

But the technique can trigger outsized price swings at weekends, when liquidity tends to be thinner – in short, fewer bitcoin are on the market at any given price, even if trading volumes are still high. Manual traders and other algos following moves further amplify volatility.

Bitcoin markets have always operated 24/7, setting the stage for price swings at unpredictable hours. However, historically, retail and day traders have driven the moves.

But during bitcoin’s latest rally – it jumped over five-fold since the start of last year to hit a record $42,000 last week – large U.S. investors have been more central in dictating price moves.

And with the entry of hedge funds and more traditional investment managers, the role of so-called algo trading has increased, contributing to bitcoin’s volatile weekends.

Algo traders in crypto markets use techniques similar to those deployed for mainstream assets.

But this technology exists alongside manual trading, whether by individuals or over-the-counter trading desks. And with increased weekend activity sparked by algos, manual traders must also work around the clock to capitalise on price moves.

“Funds are constantly looking for opportunities in the market and seek volatility, which often occurs during periods of less liquidity,” said Fernando Martínez, head of Americas at crypto trading firm OSL.

‘I NEVER SLEEP EITHER’

“Bitcoin never sleeps and seemingly never do I,” said McKim, who also traded on Christmas Day between bites of prawns.

“We trade because there is demand, the markets are live 24/7/365 and we can be there to meet those needs when clients want to trade on Friday night, Sunday morning.”

Some, for example, may have to consider how best to track crypto markets outside office hours.

“It’s definitely something that traditional market participants have to get more comfortable with,” said Joel Kruger, a strategist at crypto exchange LMAX Digital.

“There have to be adjustments on desks to be able to deal with it.”

Still, the fact that crypto markets, unlike traditional assets, have no downtime can also be a positive for investors who want to react swiftly to potentially price-moving events that unfold at weekends or public holidays.

“If an event happens in the middle of the weekend, those that participate in crypto will able to immediately hedge that risk – and that’s a really powerful thing for markets,” said Chris Zuehlke, global head of Cumberland, the crypto arm of Chicago trading firm DRW.