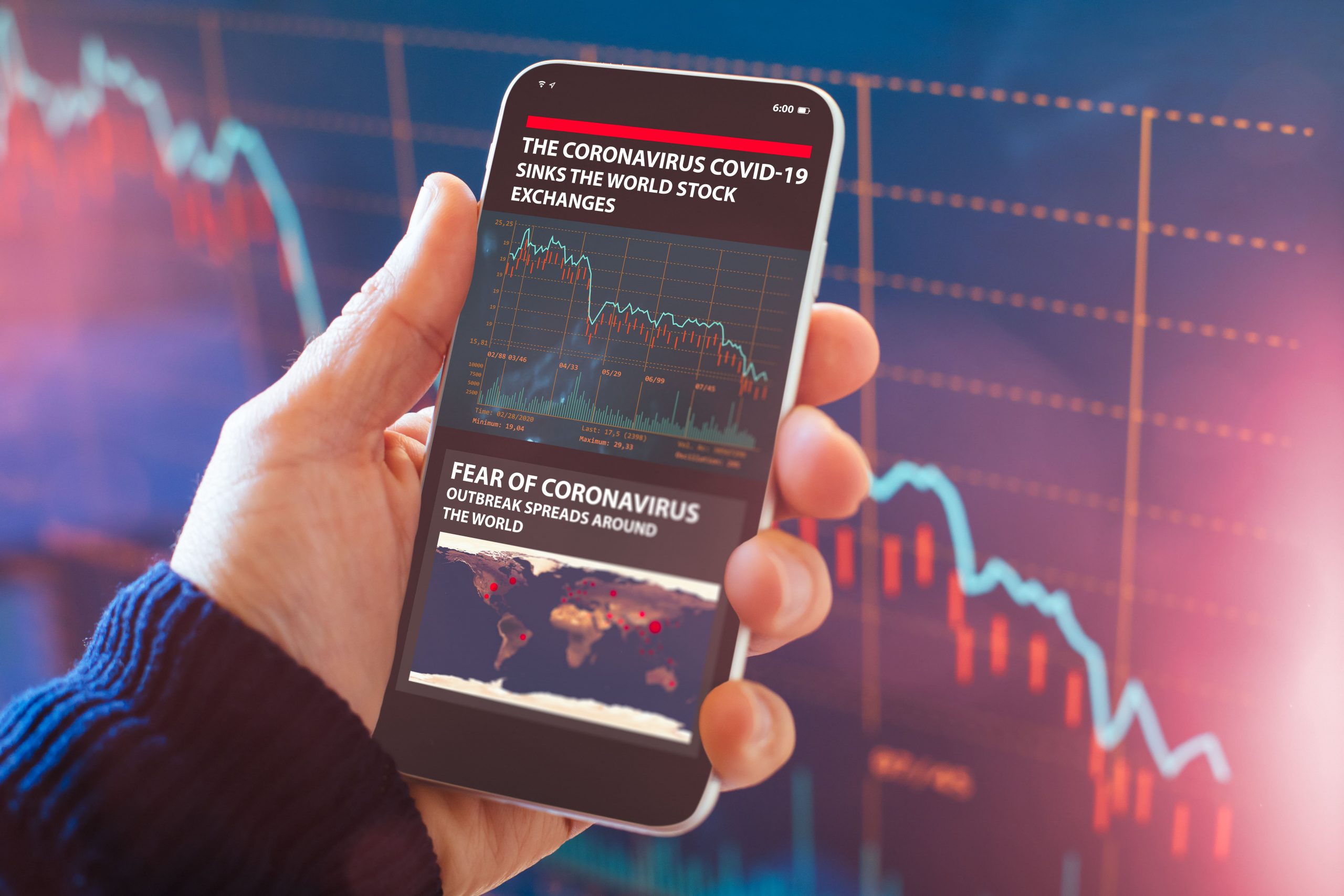 World stocks were pinned down by the rising death toll from COVID-19 and deepening economic pain, with another record week of jobless claims expected in the United States. ...

Investors sought the safety of the U.S. dollar which hung on to recent gains, while oil futures surged after U.S. President Donald Trump said he expected Saudi Arabia and Russia to reach a deal soon to end their oil price war.

In Japan, the Nikkei index ended down 1.37%, taking its losses to 25% so far this year. In a meandering session, European stocks made tentative gains, with the pan-European STOXX 600 gaining 0.4%. Wall Street futures added 2% after plunging overnight.

“U.S. jobless claims are expected to surge again and in this environment we cannot talk about a recovery in equities in the short term. The best you can hope for is stabilisation in the current environment,” said Francois Savary, chief investment officer at Swiss wealth manager Prime Partners.

In Europe, oil and gas stocks gained more than 5%, with Royal Dutch Shell, Total SA and BP jumping between 3.3% and 5.0%, thanks to the rise in oil prices.

Trump said he had talked recently with the leaders of both Russia and Saudi Arabia and believed the two countries would make a deal within a “few days” to lower production and thereby bring prices back up.

Shares in British Airways owner IAG added 1.5% after a person familiar with the matter said British Airways was in talks with its union about a plan to suspend around 32,000 staff so it can survive the coronavirus pandemic.

“There had been fears about the bond market blowing up, but for the time being there’s a return to normal correleation in the market, so we don’t see a vicious cycle where bonds bring down equities and equities brings down bonds,” said Savary.

U.S. labour market data will likely provide the next test of market sentiment and of the pain in the world’s largest economy.

Initial claims for jobless benefits last week probably broke the week-ago record of 3.3 million, with 3.5 million expected, according to a Reuters survey of economists.

“This week we look for another sizeable 4 million increase.”

China and South Korea have shown signs of controlling the virus, reporting falling numbers of new cases, but progress remains fragile and infections are soaring globally.

The World Health Organization said the global case count would reach 1 million and the death toll 50,000 in the next few days. It currently stands at 46,906.

U.S President Donald Trump, who had initially played down the outbreak, told reporters at the White House on Wednesday that he is considering a plan to halt flights to coronavirus hot zones in the United States.

“Difficult days are ahead for our nation,” Trump said.

In currency markets, the dollar gave up some of its recent gains, with oil’s gains lifting some commodity-linked currencies.

The dollar index against a basket of six major currencies stood flat at 99.470 after a gain of 0.53% overnight as the U.S. currency advanced against most of its major peers. The euro traded down 0.3% at $1.0934 as the dollar advanced.

The South African rand hit a fresh low while the Turkish lira touched a two-year low.