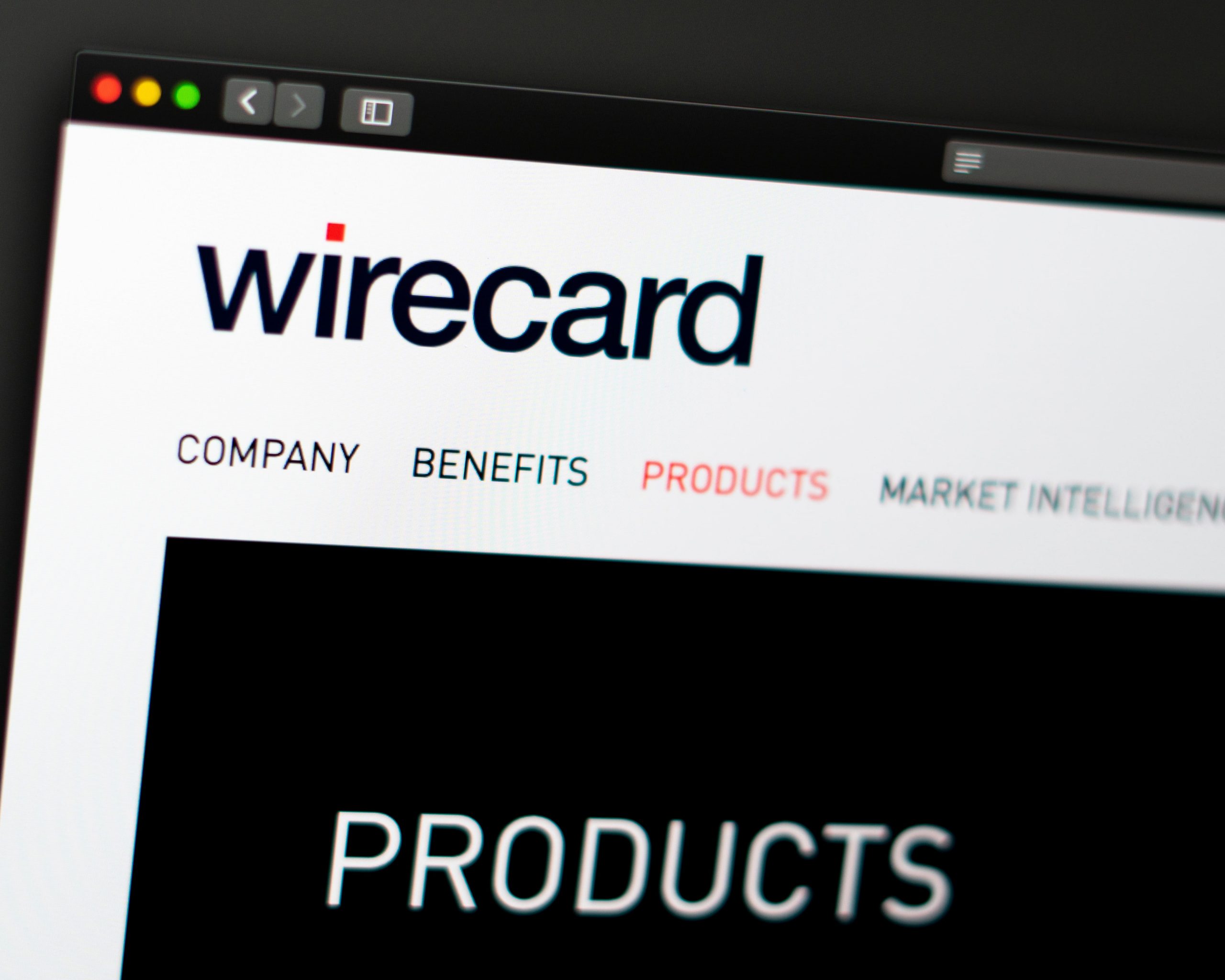 Wirecard hits out at fraudsters

Wirecard has been on every investors mind since the major scandal has been released. ...

The German payment processor and financial services provider, Wirecard lashed out against unidentified fraudsters after $2.1 billion went missing from its accounts, sending its shares into a tailspin and putting a question mark over the company’s future.

Earlier this week, Wirecard’s auditor repudiated to sign off its 2019 accounts over the missing money, a complication that could trigger billions in loans being called in as soon as Friday 19th June.

“It cannot be ruled out that Wirecard AG has become the aggrieved party in a case of fraud of considerable proportions,” Chief Executive Markus Braun said in a sombre video posted online. He did not identify those he suspected of fraud.

The scandal marks a substantial turn in the fortunes of the tech firm that enticed many of the globe’s biggest investors more than a year ago when it was propelled into Germany’s prestigious Dax blue-chip index.

The homegrown tech firm was a welcome technology success story in a country that made its name in heavy industry. However, its fortunes unravelled after a whistle blower alleged that it owed its success in part to a web of sham transactions.

The company quickly dismissed the claims but its failure to win a clean bill of health this week from auditors for its accounts shattered investor confidence, sending its stock into a spiral.

In-house auditor EY was unable to confirm the existence of 1.9 billion euros ($2.1 billion) in cash balances on trust accounts, representing about a quarter of its balance sheet, Wirecard has said.

EY had regularly approved Wirecard’s accounts in recent years, and its refusal to sign off for 2019 confirms failings found in an external probe by KPMG in April.

Markus Braun, the CEO of Wirecard who has recently stepped down amid a deepening accounting scandal that has rocked the company’s share price, said on Thursday the company was urgently seeking to work out what had happened.

The episode is also embarrassing for Germany’s financial regulator Bafin. “Bafin looked on for far too long,” said Fabio De Masi, a lawmaker in the German parliament, calling for a “radical” change in its approach to supervision.