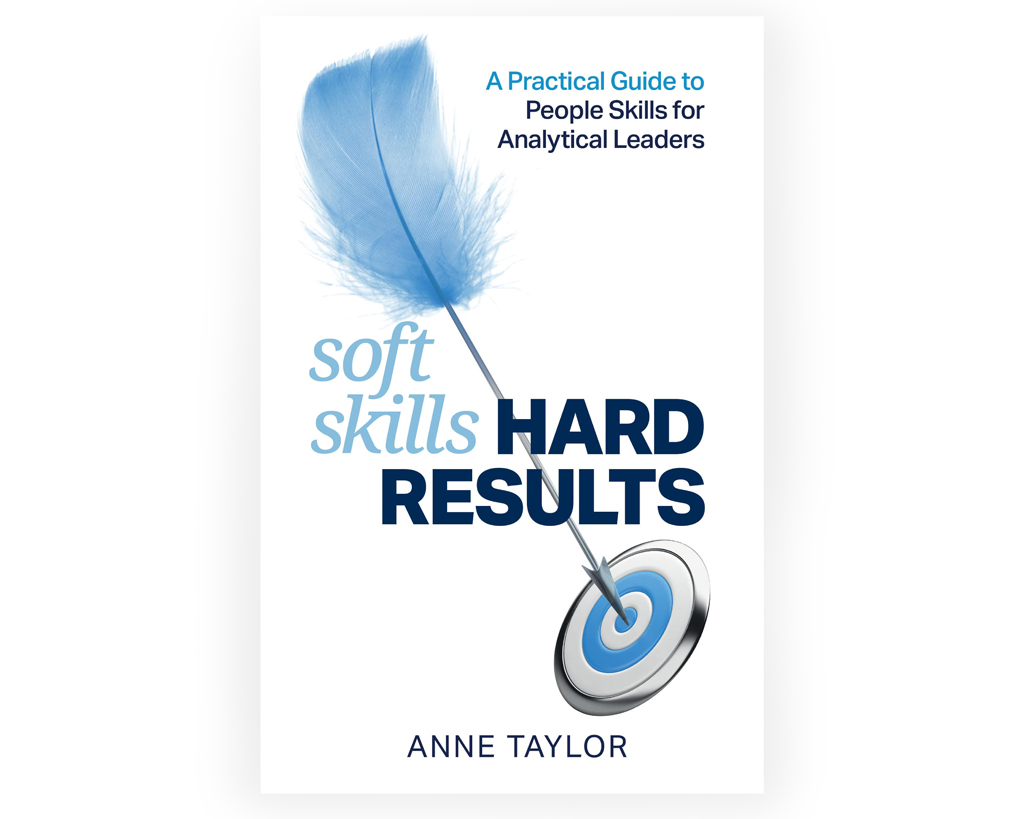 Why Showing Vulnerability at Work is a Strength

Organisations need courageous people now more than ever.  And to be courageous means being vulnerable. ... 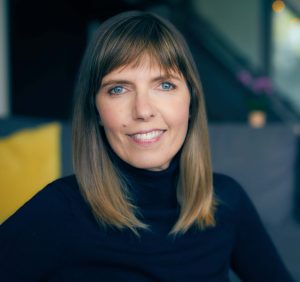 Earlier this year, an executive coaching client of mine made the decision for his organisation to work from home due to coronavirus.  He did this before his corporate head office, before his country and before most other countries (as he’s Asia based).  He demonstrated leadership with courage and vulnerability.  Courage is the ability to move forward in the face of risk, opposition, criticism, acting despite the fear.  Vulnerability is about exposing oneself to potential attack or harm.  He did and is doing both.

Courage and Vulnerability: Two Sides of the Same Coin

Courage and vulnerability are two sides of the same coin because you can’t be vulnerable without being courageous and vice versa. It takes courage to risk being vulnerable, to reveal aspects of yourself that you’ve kept hidden/private or that might open you up to judgement or criticism or ridicule.  I’m not talking about revealing some hidden family secret at work.  It’s risky to ask the ‘stupid’ question in a meeting, to oppose the status quo, to put your head above the parapet about a decision or defined direction.  You’re making yourself vulnerable to criticism, gossip, and potentially career derailment, depending on the situation. Showing vulnerability is anything but weak.

Vulnerability is about exposing yourself, risking sharing something about yourself that might threaten your reputation, position or status.  Vulnerability is very different to being weak. Weakness is about lacking power to perform or having a flaw or limitation.  Rob Goffee and Gareth Jones, in their book Who should be led by you?1, talk of allowable weaknesses as a means of showing vulnerability or authenticity. A CEO could have an allowable weakness of public speaking, which he’s being supported to improve by a communication coach. However, he couldn’t admit to ‘not being good with numbers’. He can show a vulnerability to being self-conscious when giving a presentation. He can’t show a fundamental deficit in doing his job. The former is revealing something about yourself that’s personal or intimate, whereas the latter is a comment about a shortcoming in your ability.

The Fear of Vulnerability

No discussion of vulnerability would be complete without homage to Brené Brown.  She says that vulnerability is at the core or heart of meaningful human experiences.  She has based this on her years of research as a Professor at the University of Houston and has shared it in her many talks and bestselling books, Daring greatly2 and Dare to Lead3 being my two favourites.  Leadership is about human connection, having engaged teams to deliver the results. To have meaningful connection vulnerability is key.  Brené Brown found that the block to being vulnerable was shame – the fear of not being worthy.  Shame is about us feeling like we are a bad person, unworthy, flawed at our core.  It can be confused with embarrassment or humiliation and yet it’s not the same.  Shame results from an individual reacting at an ‘identity level’ to negative feedback or what Brené calls ‘self-talk’: “How we experience these emotions comes down to self-talk.  How we talk to ourselves about what’s happening.”4  Shame self-talk is “I’m an awful person.  I’m not worthy.”

Another area of vulnerability is emotion, especially at work.  When leaders tell me they don’t want emotions at work I ask, “you want them to leave ambition, loyalty, trust and inspiration at the door?”  Usually not.  Organisations want those emotions and others (happy, grateful, practical), they just don’t want the ‘difficult or uncomfortable’ ones.  Emotions such as extreme anger in terms of outbursts and sadness or frustration especially if expressed in tears are the ones people don’t want as they don’t know how to deal with them.  We aren’t taught emotional literacy in school like we are taught language and numerical literacy.  Hence, not knowing what they are (is loyalty an emotion? Yes) or how to be with them.

Being vulnerable and creating an environment where others are willing to be vulnerable makes for a more effective and authentic workplace where everyone can bring their strengths and courage.

Where do you need to be courageous and risk being vulnerable to improve your effectiveness?

Book a complimentary coaching session with me here to explore courage and vulnerability in your organisation.

Anne is the author of Soft Skills Hard Results, has led departments in Fortune 100 organisations, is the founder of Directions Coaching and coaches executives at LBS, Nestlé, Lego, Deutsche Bank and Ford. Her website offers a range of materials, a sign-up for a complimentary session and a download of the first chapter of her book, “Soft Skills Hard Results.”

1 Rob Goffee and Gareth Jones Who Should Be Led By You? Harvard Business Review Press February 2006