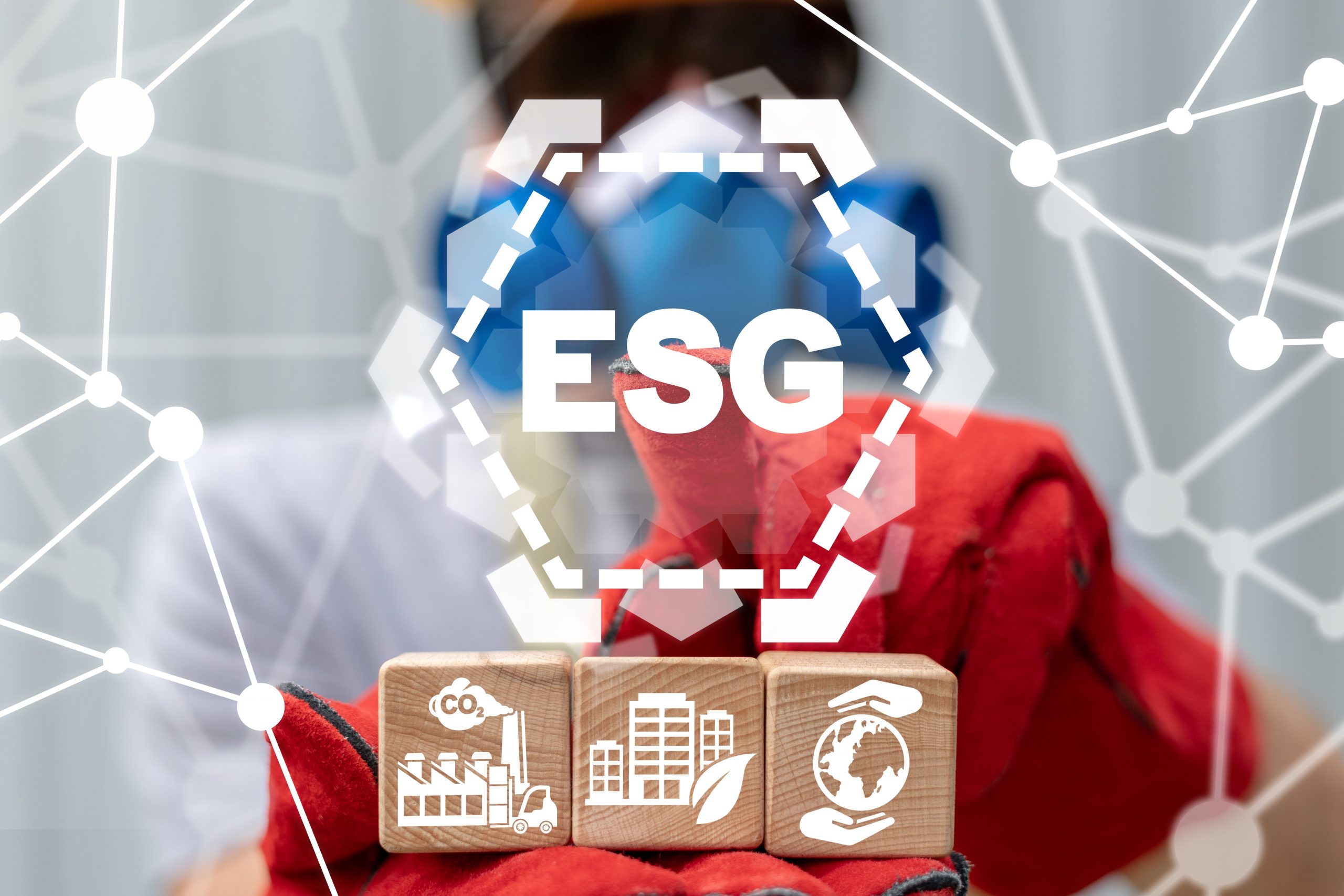 What does ESG Mean For Your Business?

An increasing number of traditional money managers have become interested in the long-term sustainability of their investments rather than the short-term financial gain...

This week activist investor Gianluca Ferrari announced that he would be establishing a fund targeted at companies that are falling behind in their Environmental and Social Governance (ESG).

The fund due to launch early next year, will start with a “high-double-digit to low-triple-digit millions” size but sees potential for it eventually to be a multibillion-euro fund. Ferrari made the move following a trend of strong growth amongst assets that prioritise proper governing practices such as Boardroom diversity, Carbon emissions and consumer protection.

In a recent study by Mckinsey & Co, of more than 550 C-suite executives and investment professionals, over 83 per cent found that an ESG program created shareholder value. Among respondents, the majority, almost 90 per cent, agreed that ESG programs added long and short-term value. Last year, Mckinsey & Co found that Global ESG-oriented funding had exceeded 23 trillion USD, which is up 68 per cent from 2014.

“I’m looking to use the tools we’ve historically used as activists in order to take advantage of … valuation discrepancies between highly rated and poorly rated companies, from an ESG perspective,” Ferrari told Reuters.

“If I can go into companies … and push them to clean up their act, I can get rewarded through higher valuations because of all the ESG capital.”

Responsible investment (RI) began as a niche interest but in recent years has begun to occupy a large sector of the investment market.  As an increasing number of funds and traditional money managers become interested in the long-term sustainability of their investments rather than the short-term financial gain. It is becoming increasingly crucial for businesses to incorporate ESG initiatives into their fiducial duty.

Most big banks now have entire departments dedicated to RI and an increasing number of boutique funds, similar to Clearway Capital, are specialising in advising and consulting in ESG.

Despite this, ESG guidelines lack a universal reference index to measure a company’s compliance. The data is mainly qualitative, non-financial and not readily quantifiable. In addition, ESG data has been found to be mainly subjective since they lack external verification and a proper regulating body.

More recently data companies such as the International Organisation of Standardisation (ISO) have begun looking into the application of Artificial Intelligence in rating companies and their commitment to ESG.