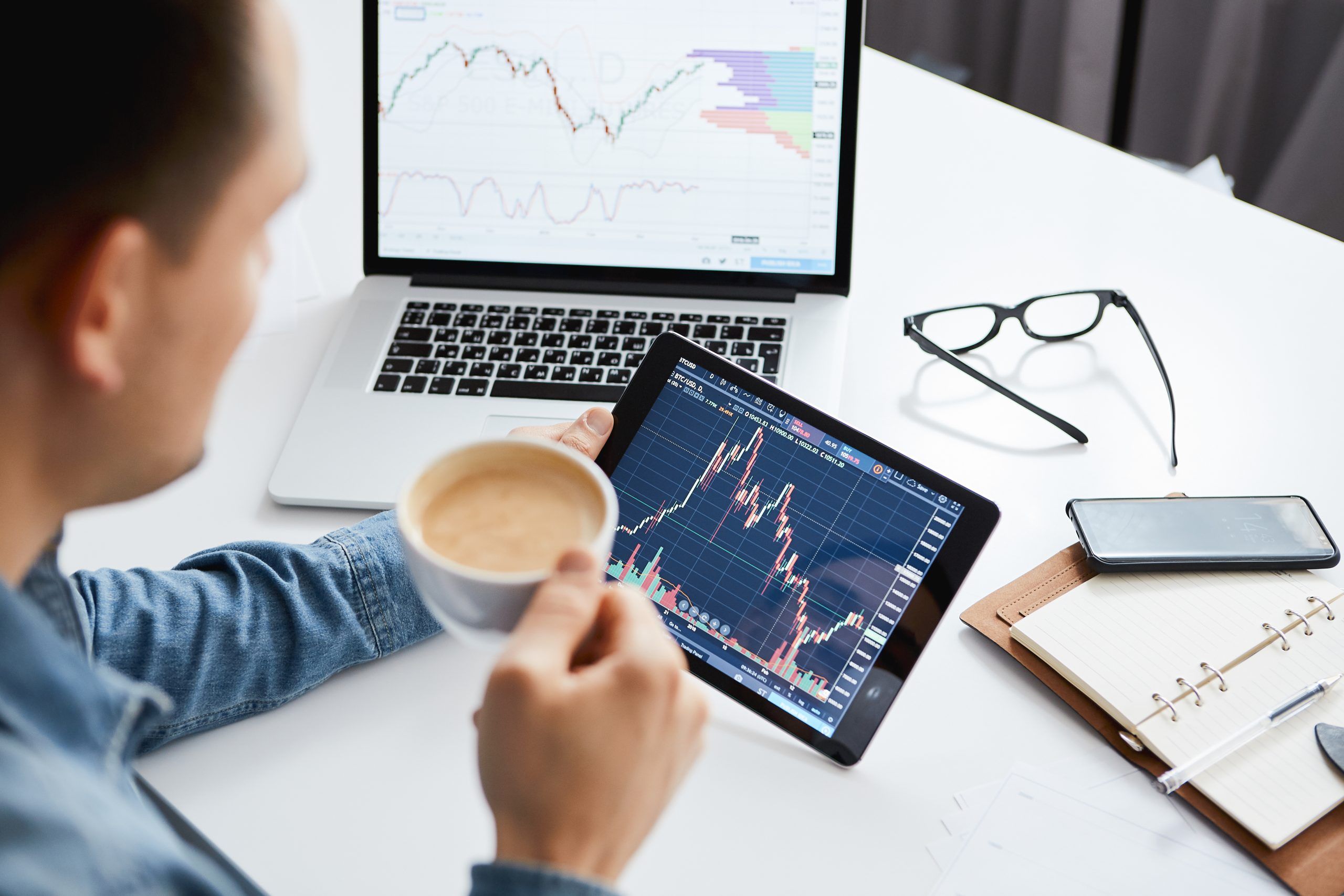 BofA’s latest weekly fund flow data on Friday reflected some of that sentiment, with investors storming into money markets and gold funds while pulling some money out of emerging markets that had attracted billions of dollars over the past 16 weeks.

U.S. stocks, however, were the standout performer with inflows of $10 billion.

In the week to Wednesday, cash funds attracted $29.1 billion and gold $1.5 billion, marking the largest inflow since August, the U.S. investment bank said.

The recent buying spree has sent U.S. stock valuations soaring to 23 times 12-month forward earnings – levels hit during the peak of the dotcom bubble in the late 1990s. The numbers prompted Citi to downgrade the region to “neutral” from “overweight” on Thursday.

Citi, however, was bullish on British and emerging market stocks, citing “reasonable” valuations.

BofA said the 2020 trend to “buy everything” had trickled into 2021, but it expects a slowdown in risk assets as “policy, positioning and profits” peak around the end of the first quarter.

Goldman Sachs’ Chief Executive David Solomon said he was preparing for more stock market volatility, particularly in the near term, and sees some “excess in markets”, Axios reported on Thursday.

At 206 times 12-month forward earnings, Tesla is among the list of bubble stocks Saxo highlighted in its note to clients. That’s a far cry from Daimler’s 10 times forward earnings and Toyota’s 16 times.

The recent jump in cryptocurrencies also sparked debate among bankers.

Noting the violent inflationary price action boosting bitcoin in the past two months, BofA said the world’s popular cryptocurrency “blows the doors off prior bubbles”, such as the dotcom boom, China in the 2000s and gold in the 1970s.

JPMorgan has said bitcoin’s current highs are unsustainable, but it added that the digital currency could climb much higher in the long term.