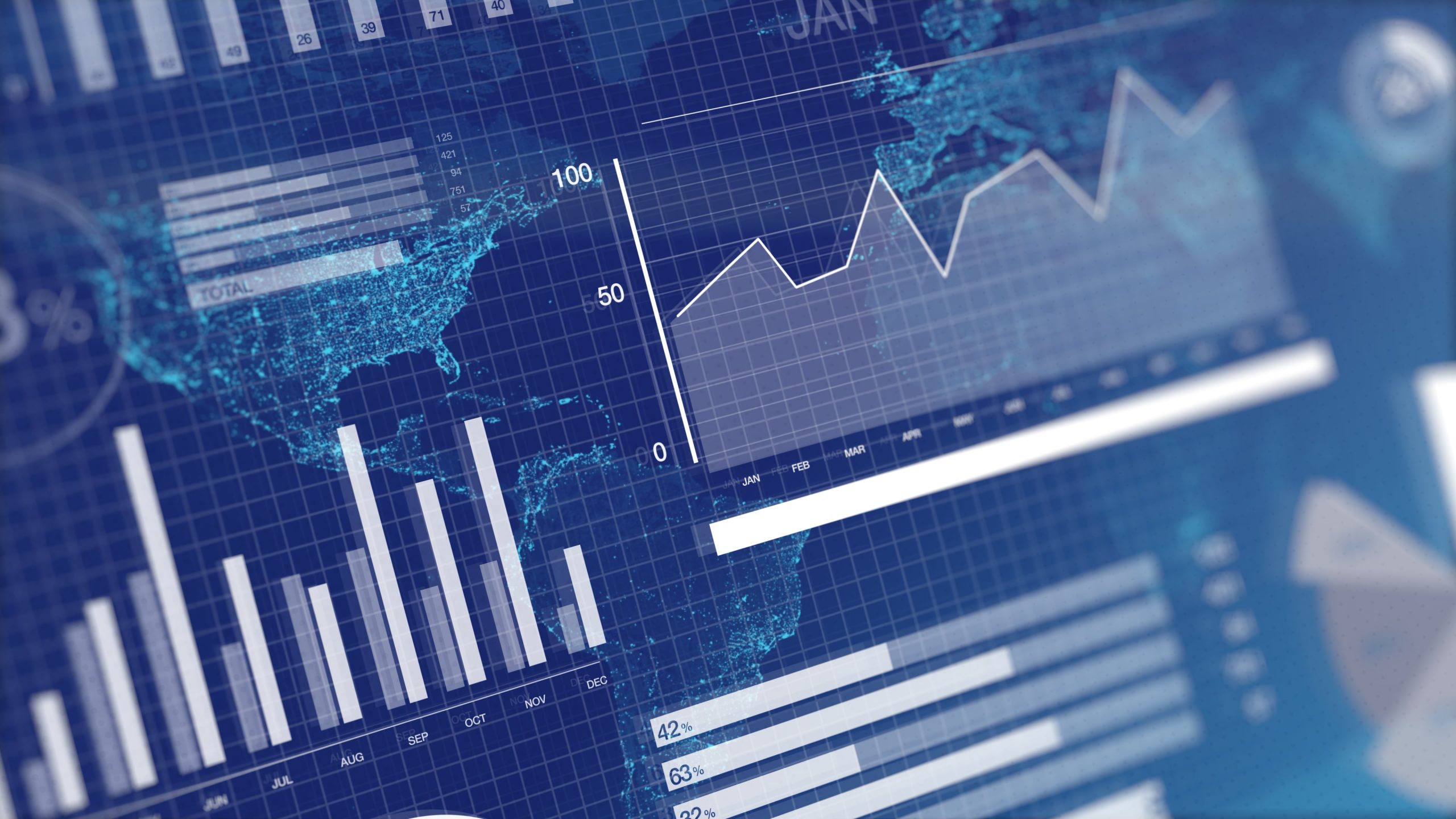 On Thursday, Wall Street dropped sharply as investors tried to flee the market-leading tech shares due to mixed earnings reports and growing signs of a worsening coronavirus pandemic, which could exacerbate a deep economic recession.

Apple ended the session down 4.6%.

“There has been a real disparity between growth and value and the narrowing has begun,” said Stephen Massocca, Senior Vice President at Wedbush Securities in San Francisco. “There was also a significant delta between large cap and small cap and we’re seeing that narrow as well.”

The Russell 2000 and the S&P Smallcap 600, both small cap indexes, outperformed the broader market.

The number excludes recipients of Pandemic Unemployment Assistance, set to expire on July 31.

Congress kept working to pass new stimulus before that deadline continued, with Senate Republicans announcing they could present their version of the bill to Democrats as early as this week.

Additionally, the total U.S. coronavirus cases topped 4 million, with nearly 2,600 new cases every hour, on average, according to a Reuters tally.

Of the 11 major sectors in the S&P 500, eight closed in the red, with tech shares notching the largest percentage drop.

Second-quarter reporting season is in full-stride, with 113 S&P 500 constituents having reported. Refinitiv data shows that 77% of those have beaten expectations that were extraordinarily low.

Tesla Inc reported a profit for the fourth straight quarter, setting the company up for inclusion in the S&P 500. But the stock slid 5.0% as analysts questioned whether the electric automaker’s stock price matched its performance.

American Airlines Group Inc jumped 3.7% after announcing it would rethink the number of flights to add in August and September. Also, it reported an adjusted loss per share of $7.82.

Declining issues outnumbered advancing ones on the NYSE by a 1.18-to-1 ratio; on Nasdaq, a 1.61-to-1 ratio favoured decliners.

Intel Corp said after the bell that its new 7nm chip technology was six months behind schedule, which sent its shares down more than 8% in extended trading.

Volume on U.S. exchanges was 10.77 billion shares, compared with the 11.14 billion average over the last 20 trading days