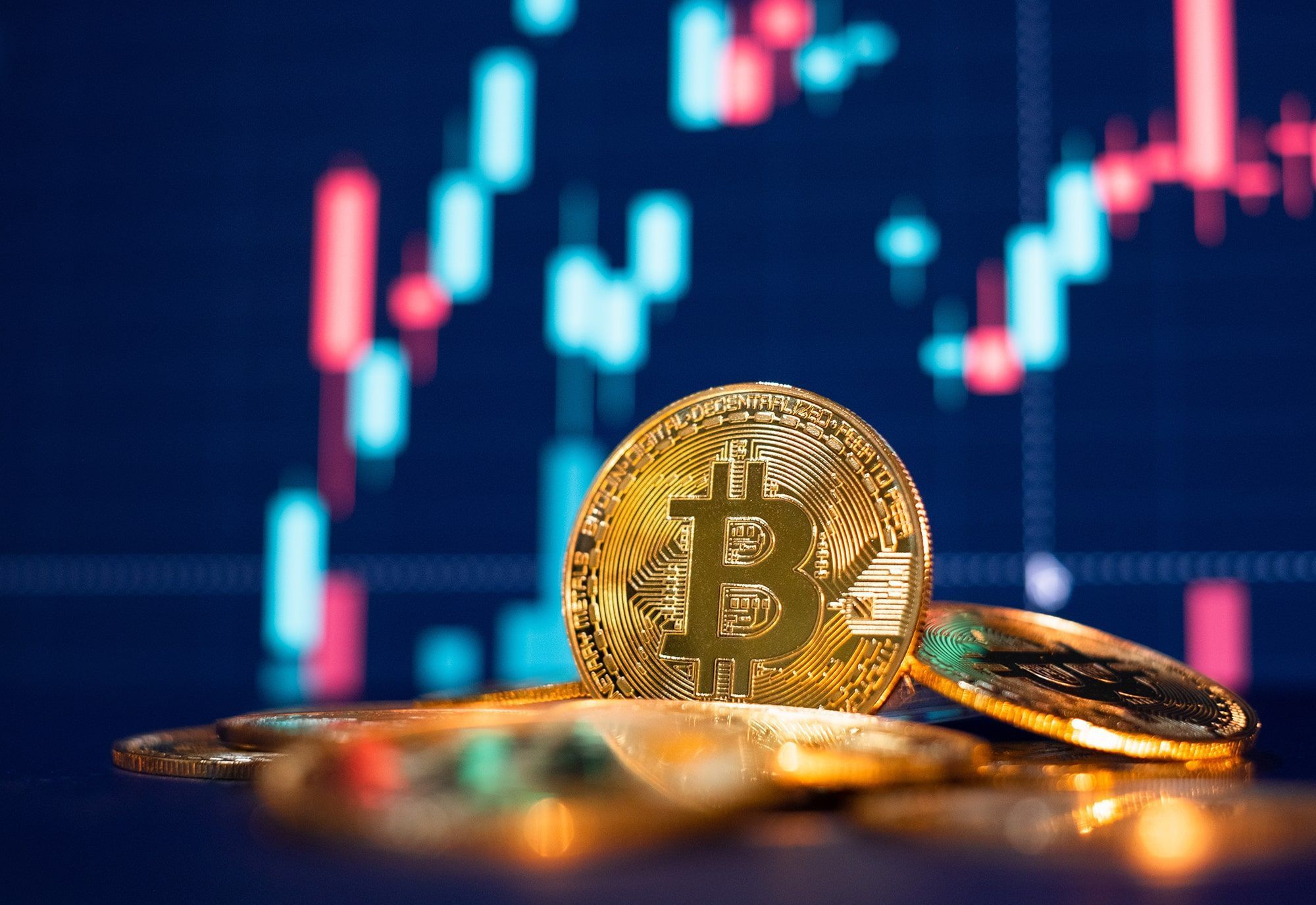 The year 2020 was a fantastic year for the crypto investors who earned impressive profits from investing in the world's largest cryptocurrency, Bitcoin...

According to data presented by BlockArabia.com, US crypto investors earned the most from Bitcoin, with their profits hitting $4.1bn in 2020, three times as high as the next country on the list, China.

US Bitcoin earnings bigger than those of China, UK and Japan combined

The last six months have been pretty dynamic for the global crypto market, illustrated by Bitcoin soaring to an all-time high of nearly $65,000 in April before crashing below $37,000 in May. It is currently trading around $34,000, according to CoinMarketCap.

However, last year was a different story. Practically all countries recorded their biggest realised investment gains towards the end of 2020 as Bitcoin’s price surged from $11,471 in mid-October to just over $29,000 by the end of the year. That was a lucrative time for the US investors, who made the majority of their gains from activity on Coinbase.

Behind the United States as the top country by Bitcoin earnings, China ranked second with $1.1bn in investment gains, revealed the Chainalysis data. That is surprising because China has recorded the highest raw cryptocurrency transaction historically.

The United States likely surged past China’s $1.1bn due to massive inflows towards the end of 2020 that generated remarkable gains.

Statistics also showed that US Bitcoin earnings were 46% bigger than those of China, the United Kingdom, and Japan combined.

Bitcoin’s price rallied over 100% in five months of 2021, helping its market cap hit $1.1trn at the beginning of May. However, by the end of last month, the flagship cryptocurrency fell to more than three-month lows, dropping to about $30,000 at one point.

The unexpected pullback in Bitcoin and other cryptocurrencies came as a flurry of negative headlines and catalysts, from Tesla CEO Elon Musk to a new round of regulations by the Chinese government, causing a massive hit for the entire sector.

Statistics show that Bitcoin’s market stood at around $650bn last week, a 20% increase since the beginning of the year.